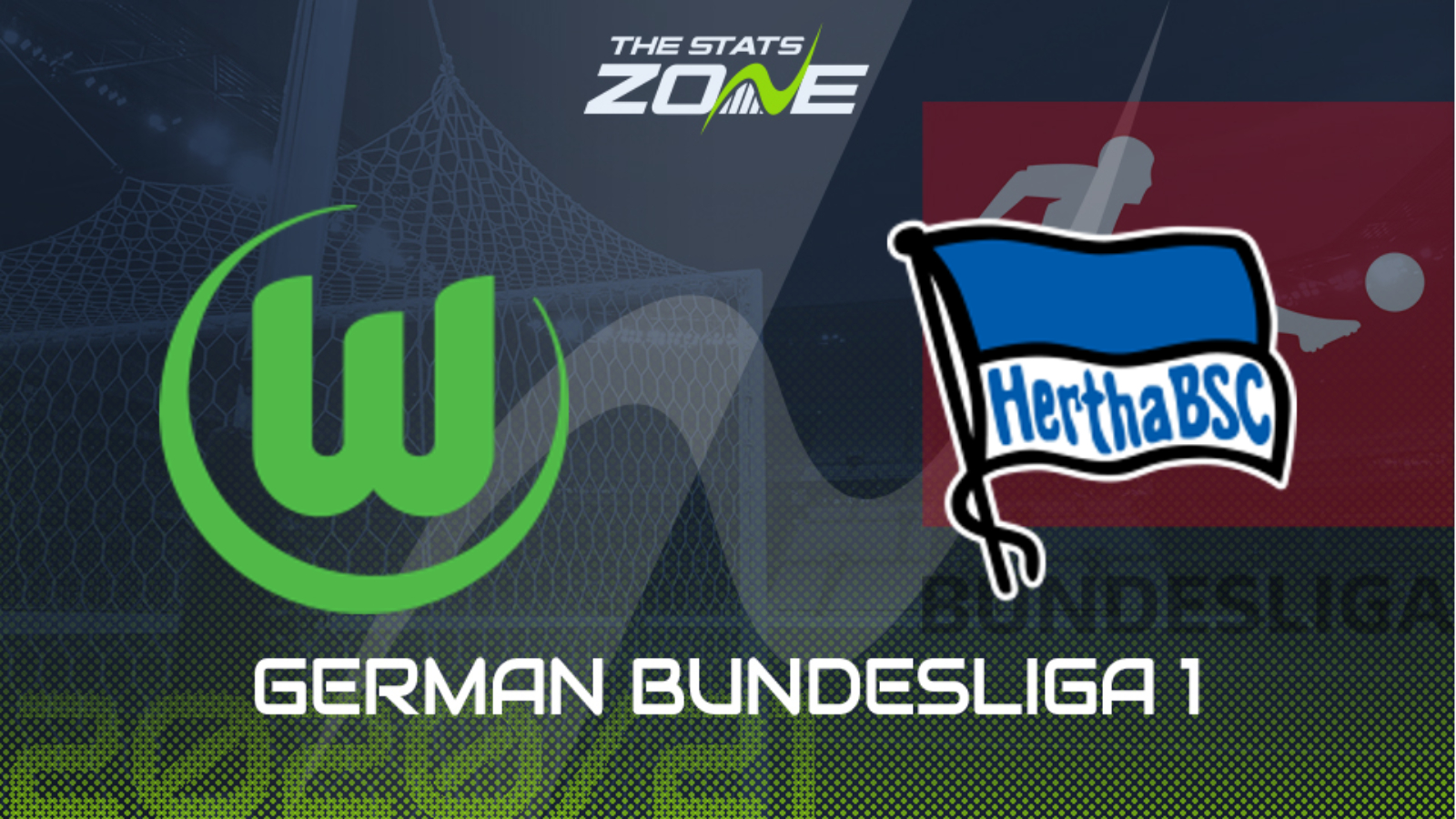 Where is Wolfsburg vs Hertha being played? VOLKSWAGEN ARENA, Wolfsburg

Where can I get tickets for Wolfsburg vs Hertha? Check each club’s official website for updates on the ticket situation

What TV channel is Wolfsburg vs Hertha on in the UK? BT Sport have the rights to German Bundesliga matches in the UK, so it is worth checking their schedule

Where can I stream Wolfsburg vs Hertha in the UK? If televised, subscribers can stream the match live on the BT Sport website & app

Hertha’s winless run stretched to eight games with a 3-0 defeat at home to RB Leipzig last Saturday, and they have not won away from home since November. The misfiring Berliners could not break down the division’s best defence last weekend and they will have another difficult job doing so against the second-best backline. Wolfsburg have now gone an incredible 666 minutes in all competitions without conceding, winning in six of their last seven games. They are also unbeaten on home turf this season and have suffered just two defeats overall. With Hertha struggling for goals, another win to nil for the in-form Wolves is on the cards.