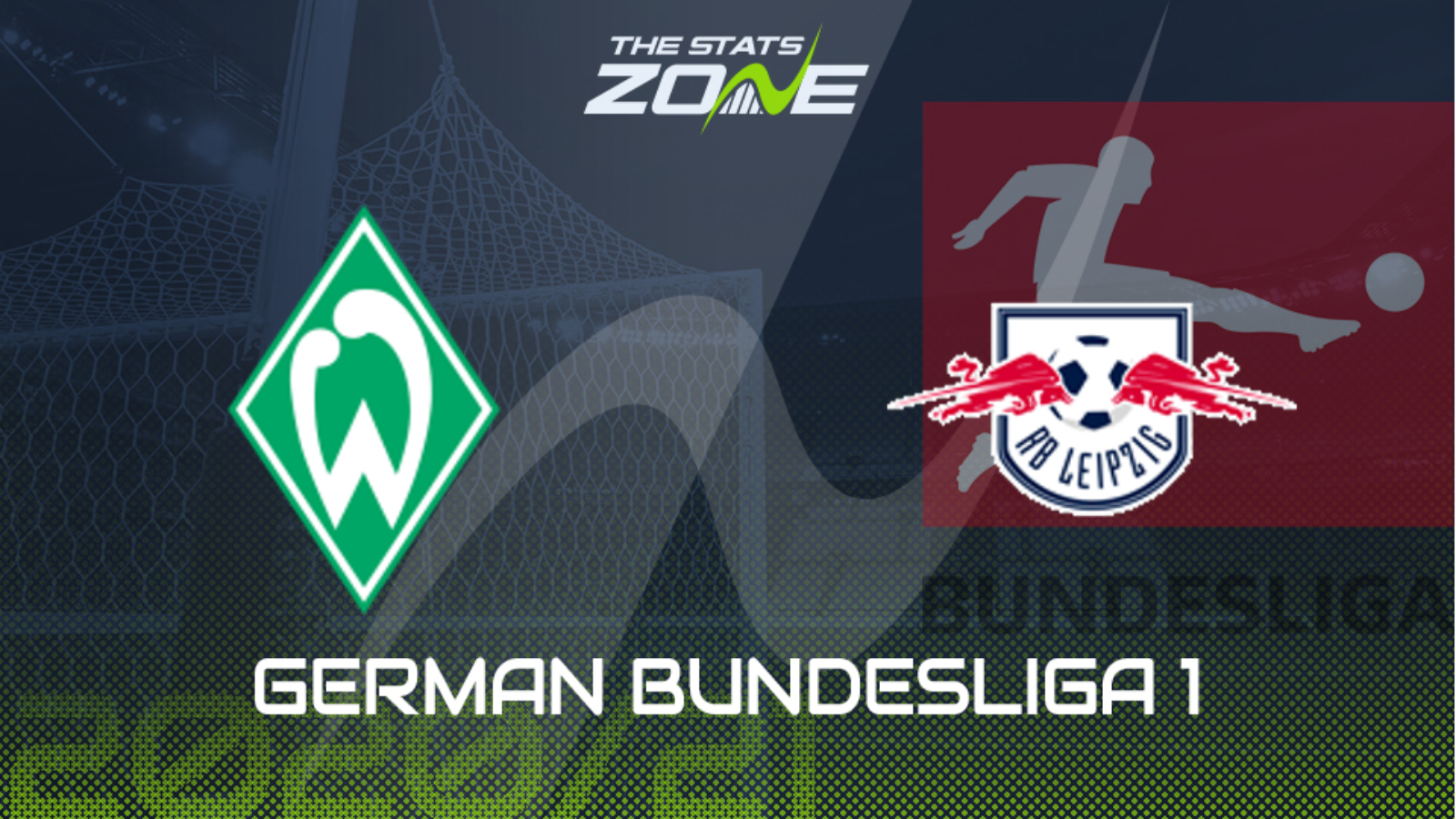 Where is Werder Bremen vs RB Leipzig being played? wohninvest WESERSTADION, Bremen

Where can I get tickets for Werder Bremen vs RB Leipzig? Check each club’s official website for updates on the ticket situation

What TV channel is Werder Bremen vs RB Leipzig on in the UK? BT Sport have the rights to German Bundesliga matches in the UK, so it is worth checking their schedule

Where can I stream Werder Bremen vs RB Leipzig in the UK? If televised, subscribers can stream the match live on the BT Sport website & app

RB Leipzig were edged out by leaders Bayern Munich in last weekend’s top-of-the-table clash, which all but ended their title hopes. They still have plenty to play for this season, not least a DFB Cup semi-final against these same opponents next month. Julian Nagelsmann’s side were in excellent form before the clash with Bayern, including a run of four consecutive away wins and clean sheets in the Bundesliga, and they have also won the last three meetings with Werder without conceding. Bremen come into this match on the back of three successive losses in the league, although they did see off second-tier Jahn Regensburg in the cup on Wednesday. Leipzig will therefore be the fresher of the two sides and against a team who are at the lower end of the table when it comes to goals scored, they should be fancied to claim another win to nil. 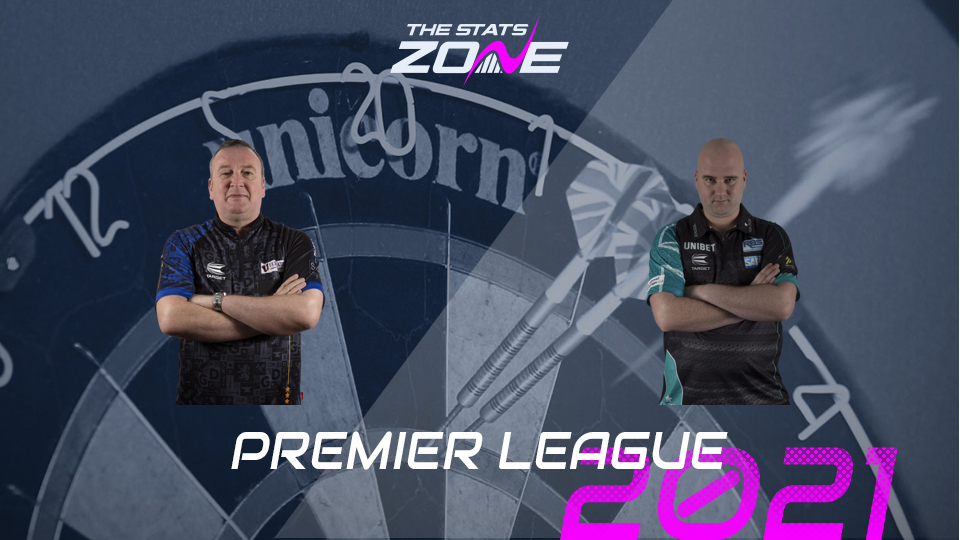 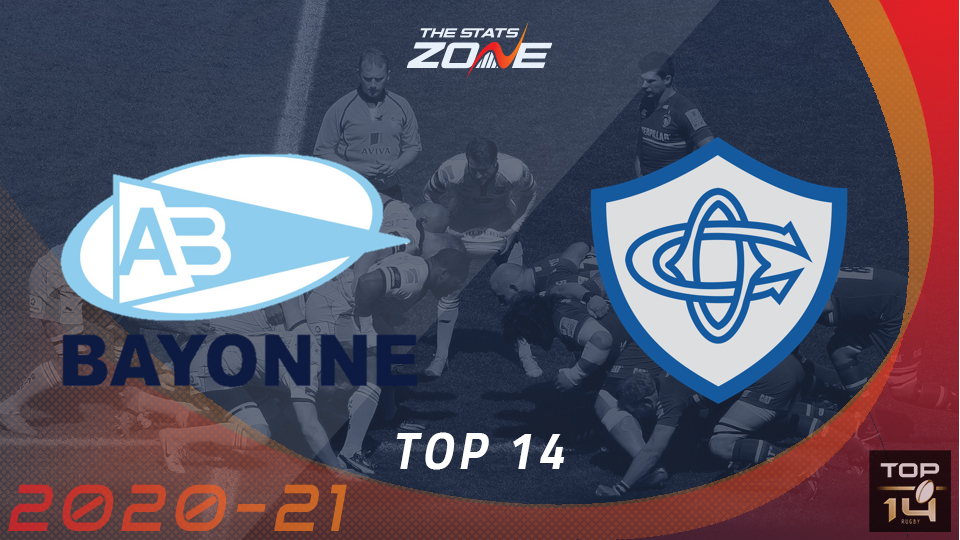 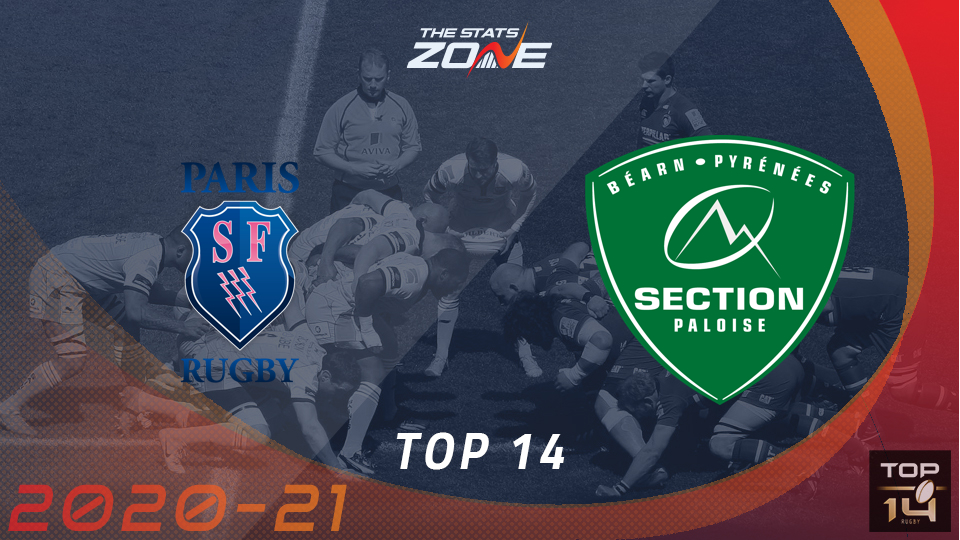 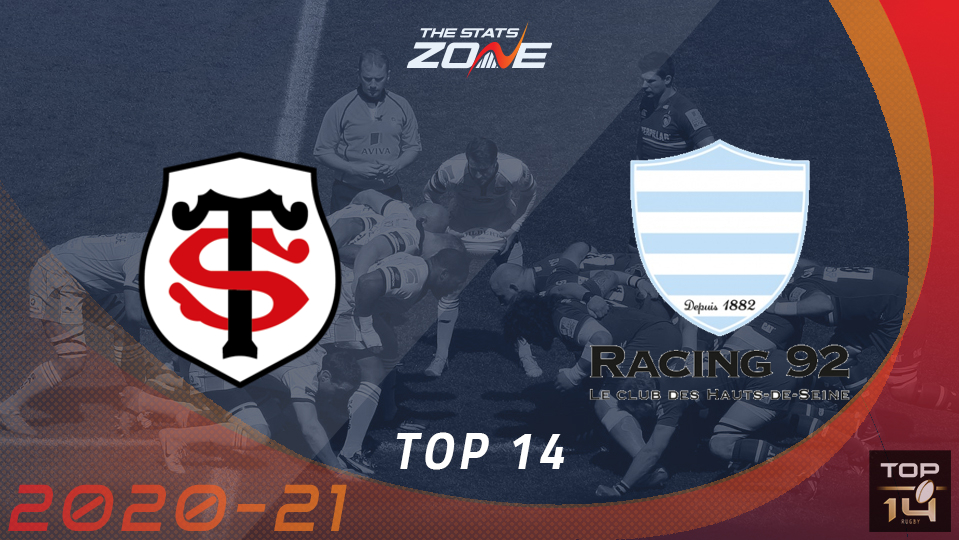 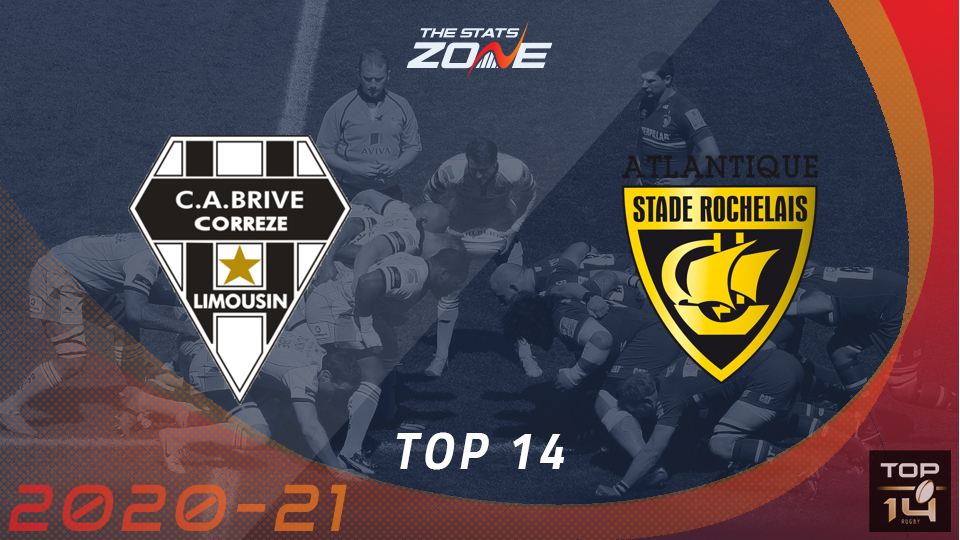