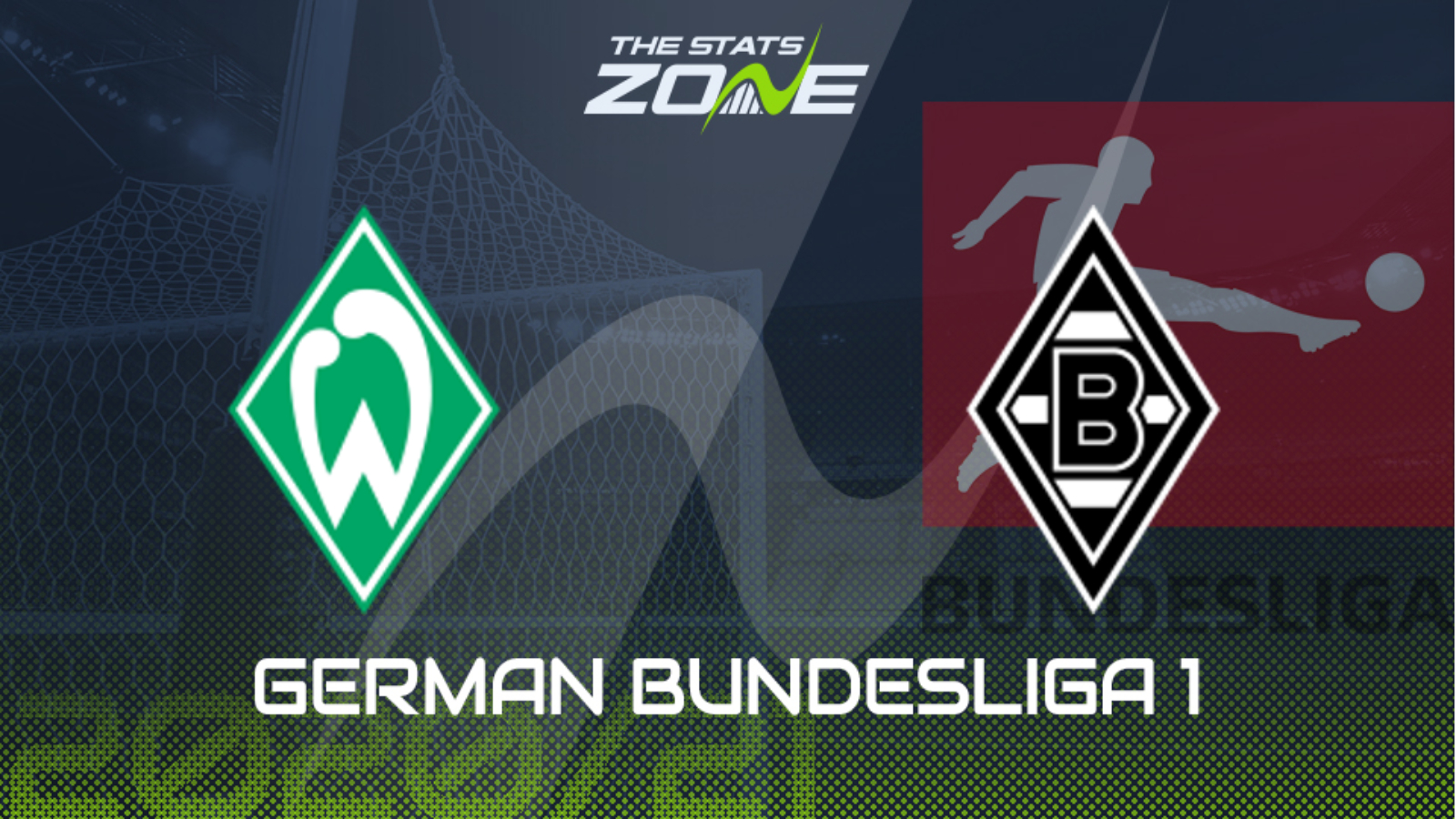 Where is Werder Bremen vs Borussia Monchengladbach being played? wohninvest WESERSTADION, Bremen

Where can I get tickets for Werder Bremen vs Borussia Monchengladbach? Check each club’s official website for updates on the ticket situation

What TV channel is Werder Bremen vs Borussia Monchengladbach on in the UK? BT Sport have the rights to German Bundesliga matches in the UK, so it is worth checking their schedule

Where can I stream Werder Bremen vs Borussia Monchengladbach in the UK? If televised, subscribers can stream the match live on the BT Sport website & app

Werder Bremen took the surprise step of sacking coach Florian Kohfeldt last Sunday, following a run of just one point from their last nine league games. Club legend Thomas Schaaf will oversee the final match of the season - or at least the final regular match, with Bremen currently occupying the relegation play-off spot. This is also a must-win game for Borussia Monchengladbach, who are chasing seventh place. The Foals have lost three of their last four Bundesliga games and have won just one of their last eight away from home in all competitions, so the result is difficult to predict, especially given Bremen’s situation. What is certain is that both teams will be going for the win, which could create an open and high-scoring contest. There have been over 2.5 goals in four of Werder’s last six home league matches and in 11 of Gladbach’s last 12 overall, and that is likely to be the case in this one.