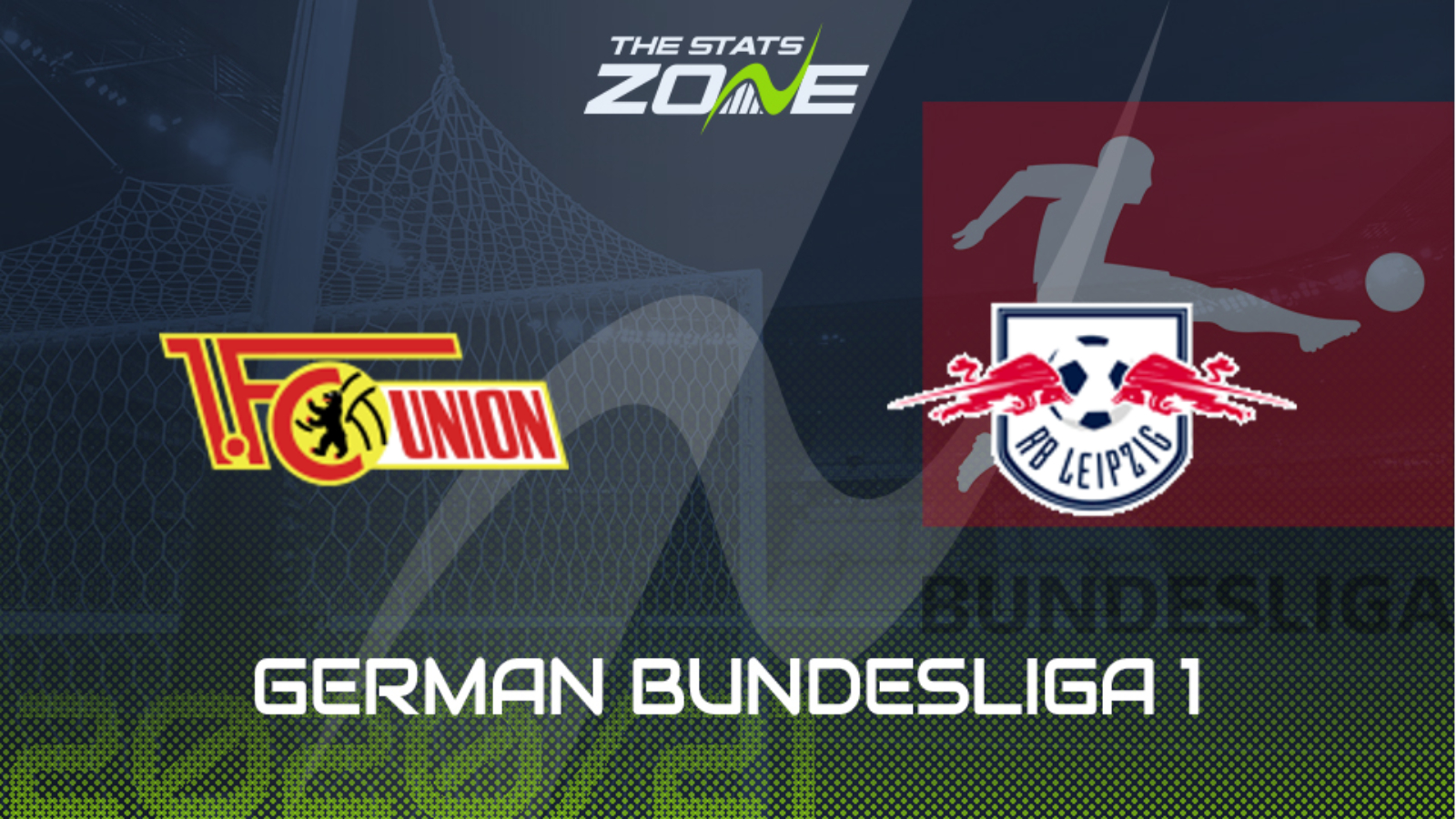 Where is Union Berlin vs RB Leipzig being played? Stadion An der Alten Försterei, Berlin

Where can I get tickets for Union Berlin vs RB Leipzig? Check each club’s official website for updates on the ticket situation

What TV channel is Union Berlin vs RB Leipzig on in the UK? BT Sport have the rights to German Bundesliga matches in the UK, so it is worth checking their schedule

Where can I stream Union Berlin vs RB Leipzig in the UK? If televised, subscribers can stream the match live on the BT Sport website & app

Victory for Union Berlin would ensure that they stay in seventh place and qualify for the inaugural UEFA Europa Conference League, a remarkable achievement for a club who are in only their second season in the top flight. The Stadion An der Alten Försterei has been a fortress for Urs Fischer’s side, who are unbeaten there in the league since the opening weekend of this season. That said, they have drawn half of their home games this season, and have recorded the most draws overall in the Bundesliga this term. It is therefore a tough task for RB Leipzig in their final match under Julian Nagelsmann, particularly as they have only won one of their last five league matches. This year's runners-up have won all three of the previous meetings between the two sides, but Union can certainly get a point here, which could well be enough for European qualification.