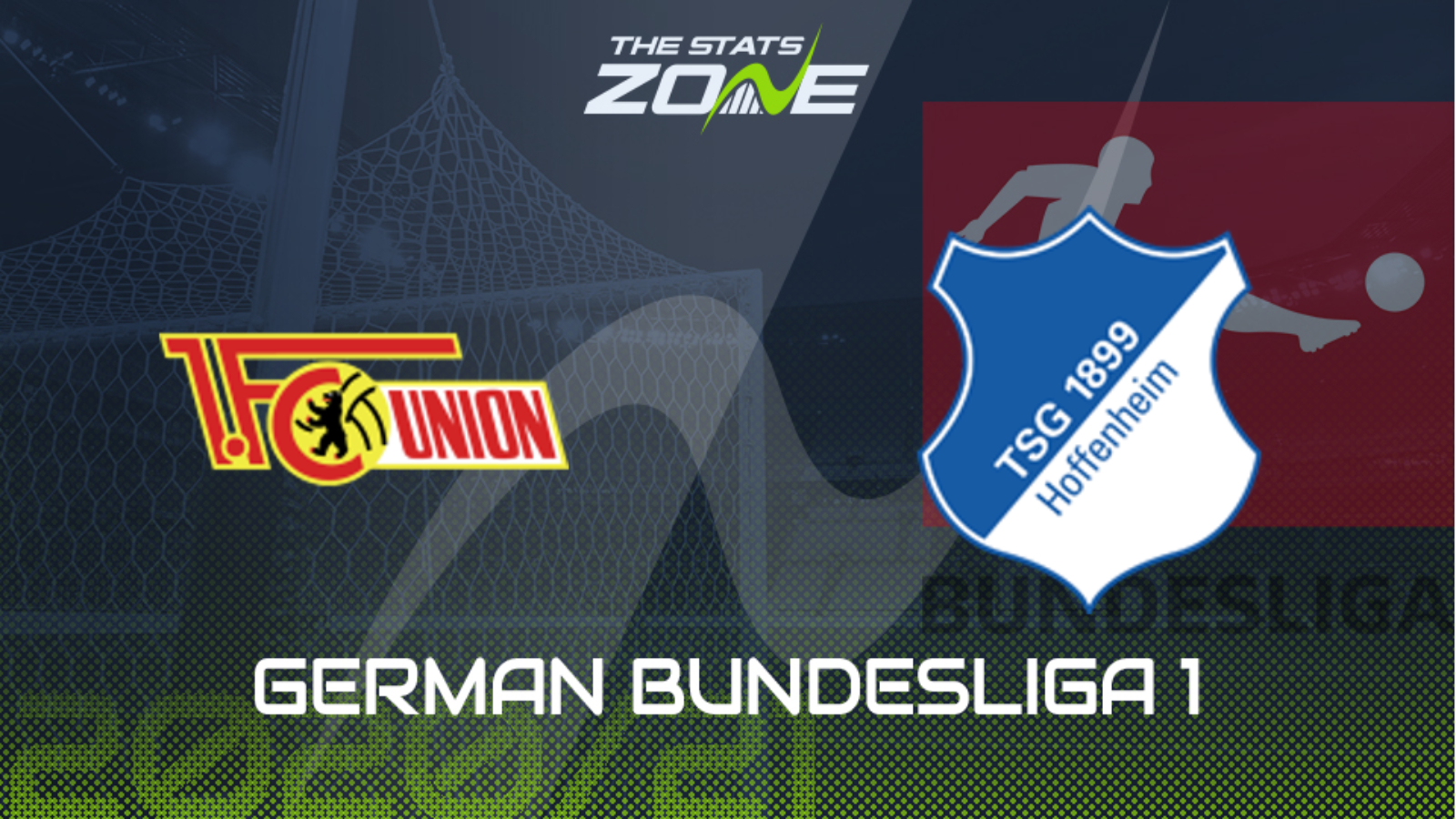 Where is Union Berlin vs Hoffenheim being played? Stadion An der Alten Försterei, Berlin

Where can I get tickets for Union Berlin vs Hoffenheim? Check each club’s official website for updates on the ticket situation

What TV channel is Union Berlin vs Hoffenheim on in the UK? BT Sport have the rights to German Bundesliga matches in the UK, so it is worth checking their schedule

Where can I stream Union Berlin vs Hoffenheim in the UK? If televised, subscribers can stream the match live on the BT Sport website & app

Hoffenheim went from joy to despair this week, recording their biggest Bundesliga win of the season at home to Werder Bremen last Sunday before being knocked out of the Europa League by Molde. That rather sums up their erratic campaign, which has not been aided by constant injury issues. Away from home, Sebastian Hoeness’ side have yet to record two results the same in successive league matches. Union Berlin, meanwhile, ended a five-match winless run with a 1-0 success at Freiburg last Saturday to keep their dreams of a top-six finish alive. Predicting the result with Hoffenheim is tricky, so it may be better to look to the goals markets instead. Union have failed to score just once in the capital this term, while nine of TSG’s last 10 Bundesliga games have produced three or more goals, so either Both Teams To Score or Over 2.5 Goals are good options here.