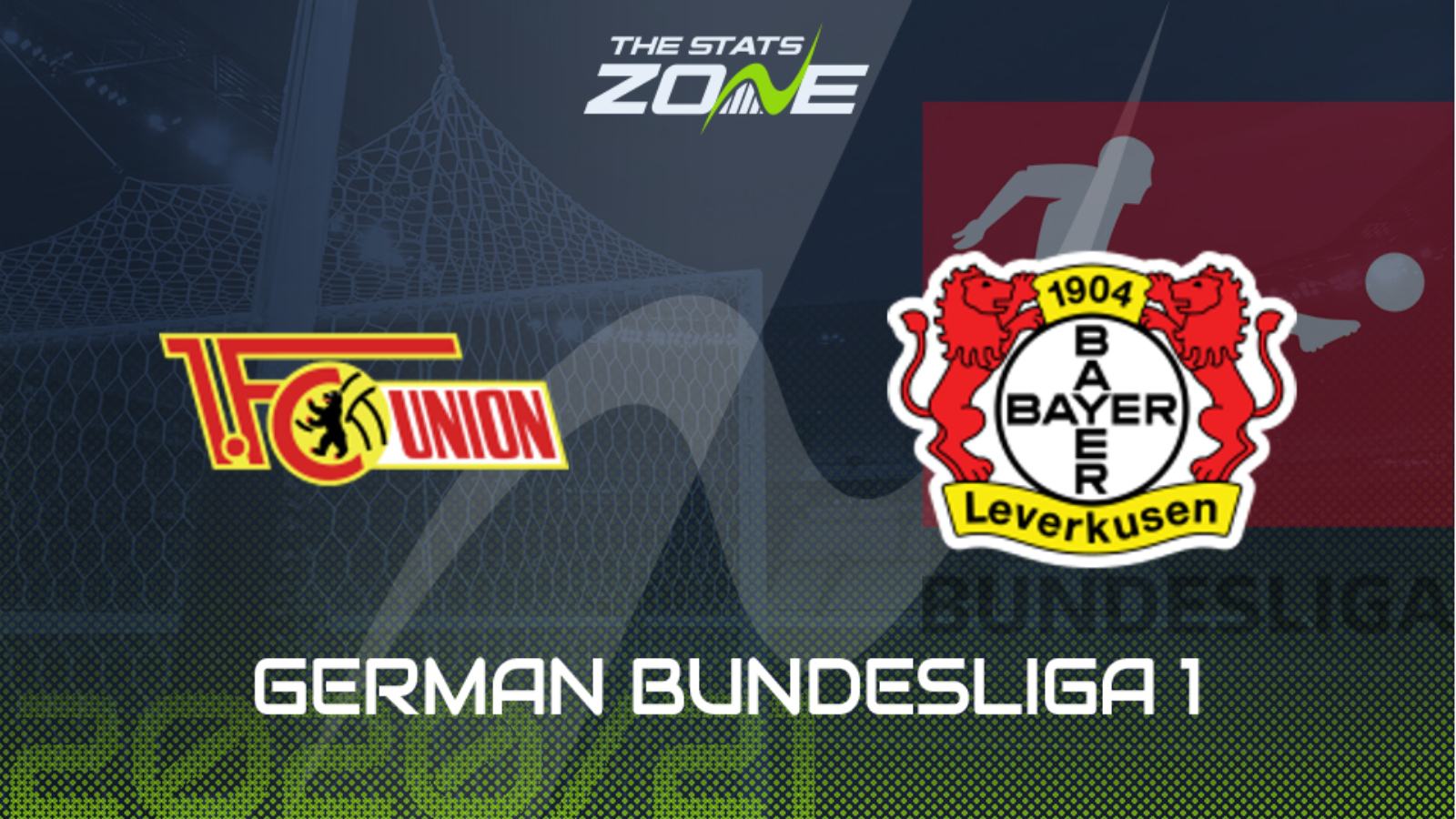 Where is Union Berlin vs Bayer Leverkusen being played? Stadion An der Alten Försterei, Berlin

Where can I get tickets for Union Berlin vs Bayer Leverkusen? Check each club’s official website for updates on the ticket situation

What TV channel is Union Berlin vs Bayer Leverkusen on in the UK? BT Sport have the rights to German Bundesliga matches in the UK, so it is worth checking their schedule

Where can I stream Union Berlin vs Bayer Leverkusen in the UK? If televised, subscribers can stream the match live on the BT Sport website & app

The Alten Forsterei has proven a difficult place to go for the Bundesliga’s top sides this season, with Bayern Munich and Borussia Dortmund among the teams who have failed to win there. In fact, in their last 12 Bundesliga matches at home, Union have lost just once and scored in every one. Bayer Leverkusen head to the capital without a win in three league games although they did get a lift in midweek with a 4-1 win over Eintracht Frankfurt in the DFB Cup. The Werkself have failed to find the net in just one of their 23 matches in all competitions this season, so Both Teams to Score looks the best bet for this meeting between two of the highest-scoring teams in the league.