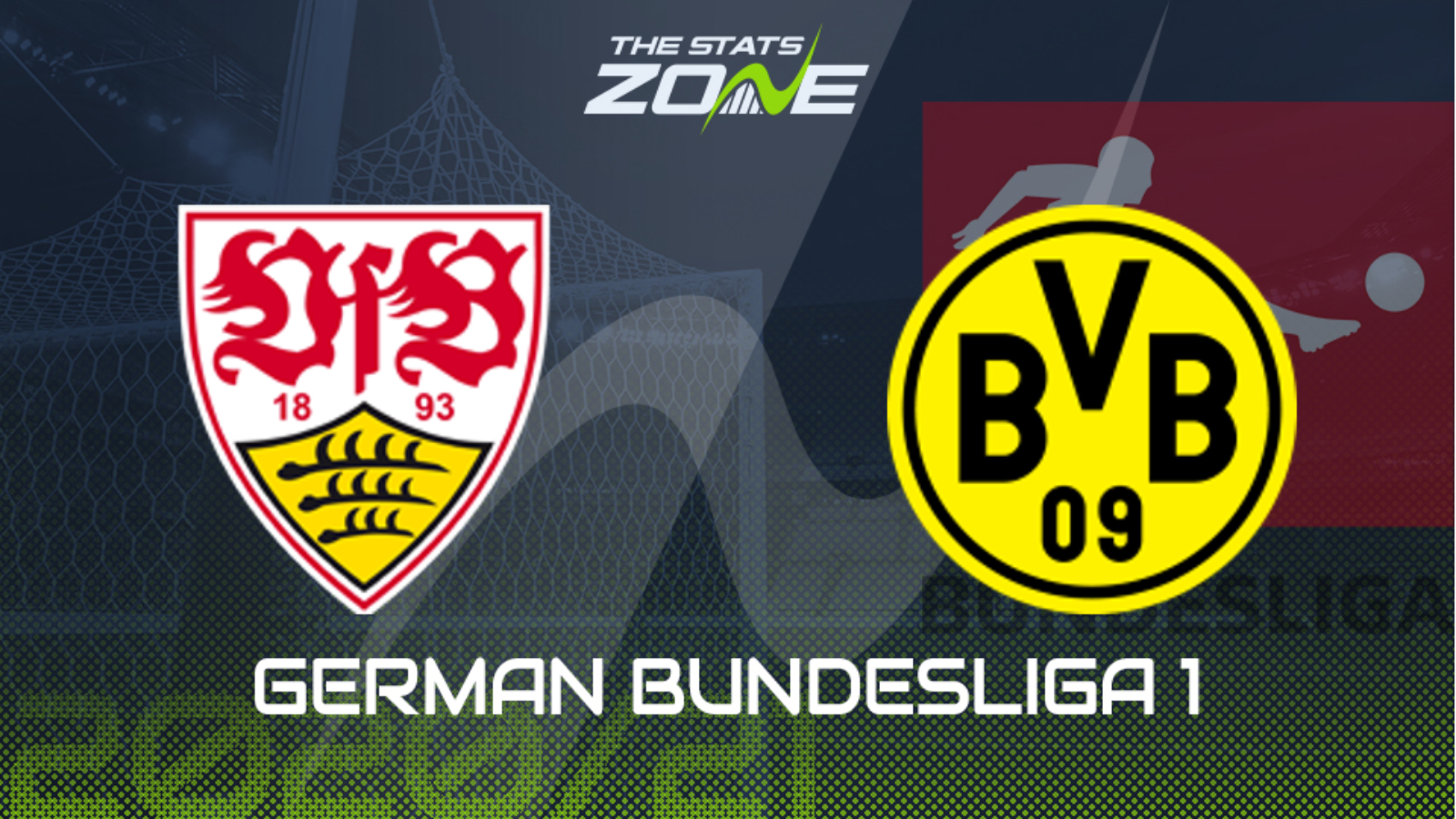 Where is Stuttgart vs Borussia Dortmund being played? Mercedes-Benz-Arena, Stuttgart

Where can I get tickets for Stuttgart vs Borussia Dortmund? Check each club’s official website for updates on the ticket situation

What TV channel is Stuttgart vs Borussia Dortmund on in the UK? BT Sport have the rights to German Bundesliga matches in the UK, so it is worth checking their schedule

Where can I stream Stuttgart vs Borussia Dortmund in the UK? If televised, subscribers can stream the match live on the BT Sport website & app

Borussia Dortmund have a score to settle with Stuttgart after their shock 5-1 defeat earlier in the season, which was Lucien Favre’s last game in charge of BVB. Since then, Edin Terzic has done a steady if unspectacular job as interim boss, but last Saturday’s 2-1 defeat to Eintracht Frankfurt left them seven points off the fourth and final Champions League berth. That 5-1 success in Dortmund is the standout result of what has been an impressive first campaign back in the top flight for Stuttgart, who are in good form again going into this one, particularly at home where they are unbeaten in six league games and have won the last three. Pellegrino Matarazzo’s side have also scored in all but one of their home matches this season, while Dortmund have not failed to score in any game since September. Each of the last 13 meetings between these two sides in all competitions has produced over 2.5 goals and there is no reason why that run will not continue.