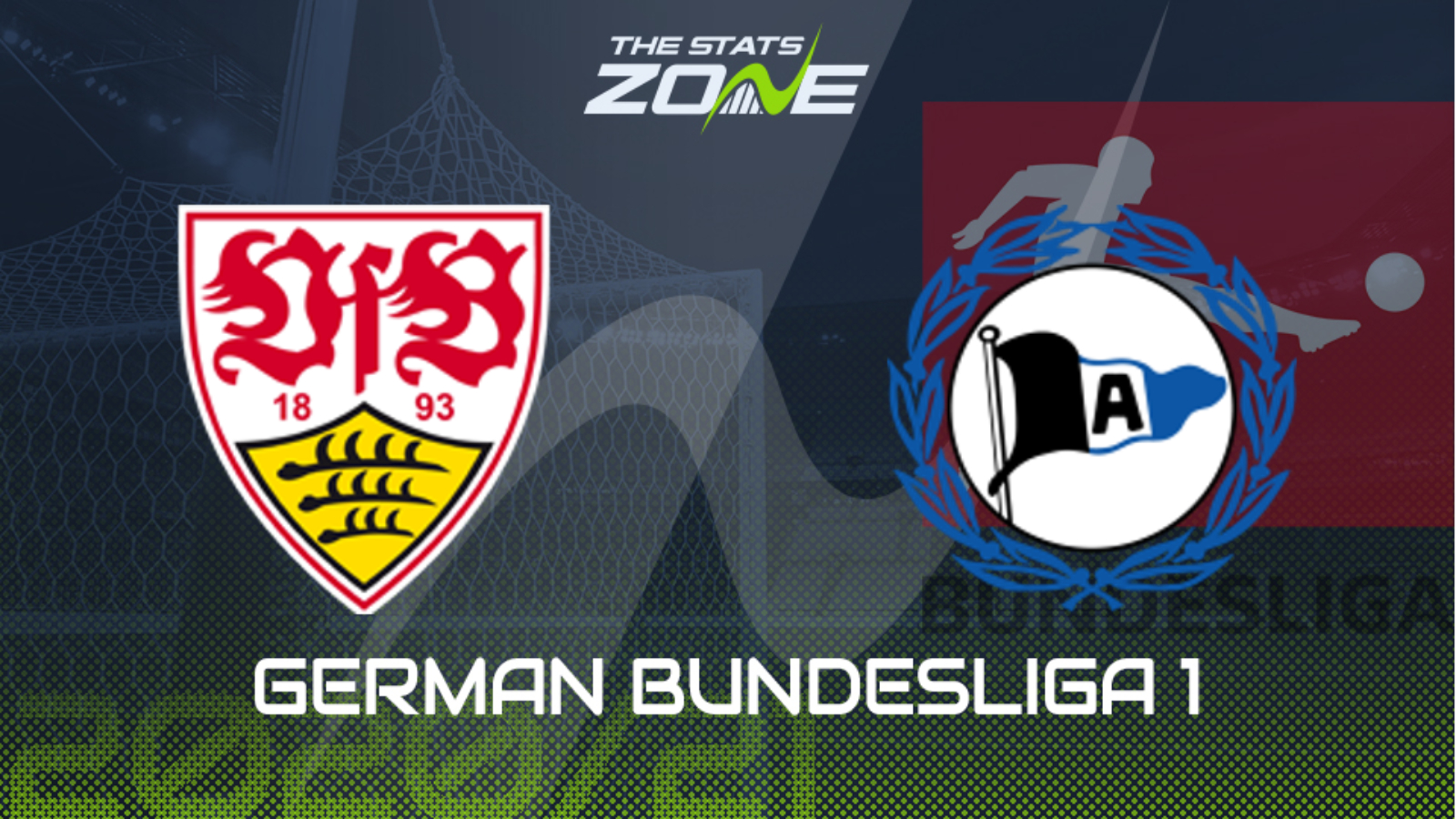 Where is Stuttgart vs Arminia Bielefeld being played? Mercedes-Benz-Arena, Stuttgart

Where can I get tickets for Stuttgart vs Arminia Bielefeld? Check each club’s official website for updates on the ticket situation

What TV channel is Stuttgart vs Arminia Bielefeld on in the UK? BT Sport have the rights to German Bundesliga matches in the UK, so it is worth checking their schedule

Where can I stream Stuttgart vs Arminia Bielefeld in the UK? If televised, subscribers can stream the match live on the BT Sport website & app

The two promoted teams from last year meet on the final day of the season, with very different objectives. Stuttgart sit in ninth place and still have a chance of claiming seventh, the final European spot, while Arminia Bielefeld are one place and one point above the relegation zone. After four defeats on the bounce, the hosts have won their last two 2-1. Bielefeld have put themselves in a favourable position in the relegation fight thanks to a run of two wins, four draws and just one defeat in their last seven outings. Excluding the 5-0 defeat at Gladbach, the other six games produced just six goals between them, and with plenty at stake for both sides this could be a tense affair, so another low-scoring match involving Bielefeld looks likely.