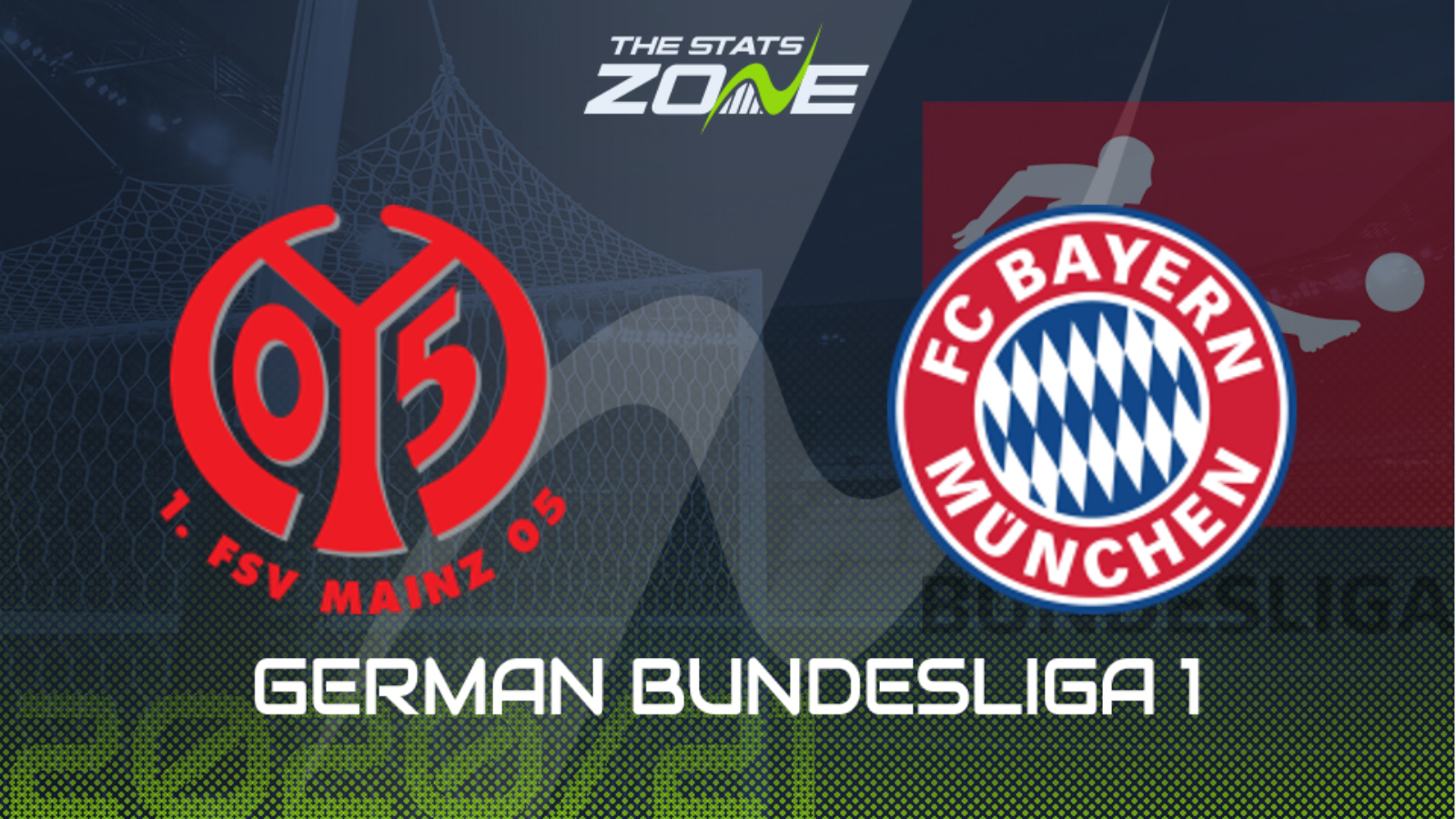 Where is Mainz vs Bayern Munich being played? OPEL ARENA, Mainz

Where can I get tickets for Mainz vs Bayern Munich? Check each club’s official website for updates on the ticket situation

What TV channel is Mainz vs Bayern Munich on in the UK? BT Sport have the rights to German Bundesliga matches in the UK, so it is worth checking their schedule

Where can I stream Mainz vs Bayern Munich in the UK? If televised, subscribers can stream the match live on the BT Sport website & app

Bayern Munich will wrap up their ninth consecutive Bundesliga title with victory here, while RB Leipzig dropping points would also seal the deal. The champions have won seven of their last eight league matches, scoring 23 goals in the process and conceding just seven. They have even coped well with the absence of top scorer Robert Lewandowski in the last few weeks, and with the Pole set to return here, a Bayern victory is surely a banker. That said, Mainz are in good form themselves and picked up another precious three points in their battle against the drop in midweek, extending their unbeaten run to six games. The 05ers have lost their last seven meetings against Bayern but have at least scored in four of the last five, so the match result and both teams to score market could offer good value.