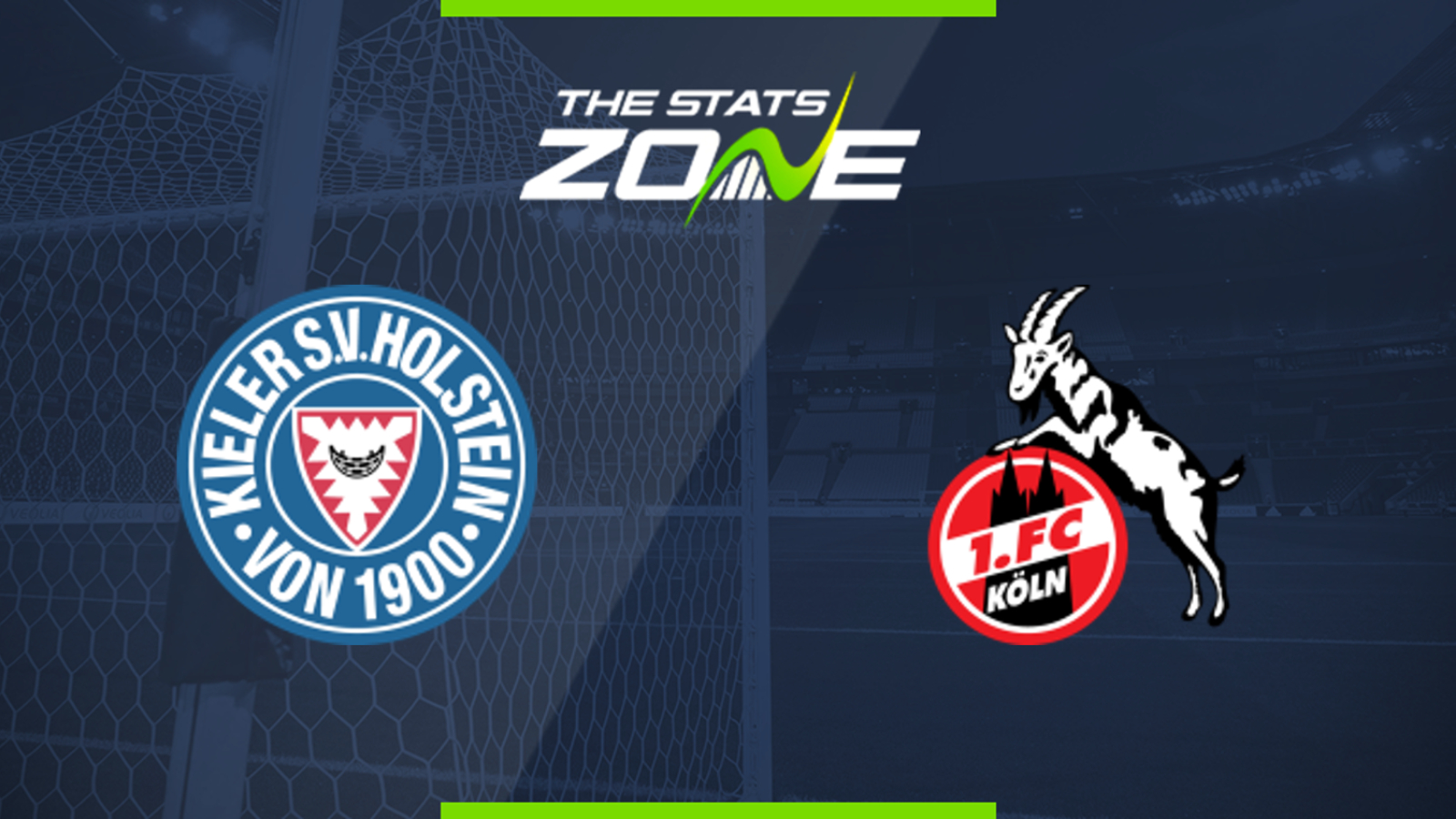 Where is Holstein Kiel vs Koln being played? Holstein-Stadion, Kiel

Where can I get tickets for Holstein Kiel vs Koln? Check each club’s official website for updates on the ticket situation

What TV channel is Holstein Kiel vs Koln on in the UK? BT Sport have the rights to German Bundesliga matches in the UK, so it is worth checking their schedule

Where can I stream Holstein Kiel vs Koln in the UK? If televised, subscribers can stream the match live on the BT Sport website & app

Holstein Kiel have the upper hand in this play-off tie after a 1-0 win in the first leg on Wednesday. The best defence in Bundesliga 2 this season gave little away in a game of few chances, and they will try to do the same again in this second leg. Ole Werner’s men have kept clean sheets in five of their last seven home games, and he has first-choice midfield pairing Alexander Muhling and Jonas Meffert back from suspension for this one. Koln struggled for goals for much of last season, with only two teams finding the net less often in the Bundesliga, and have failed to score in three of their last four away outings. All things considered, under 2.5 goals looks the best bet here.