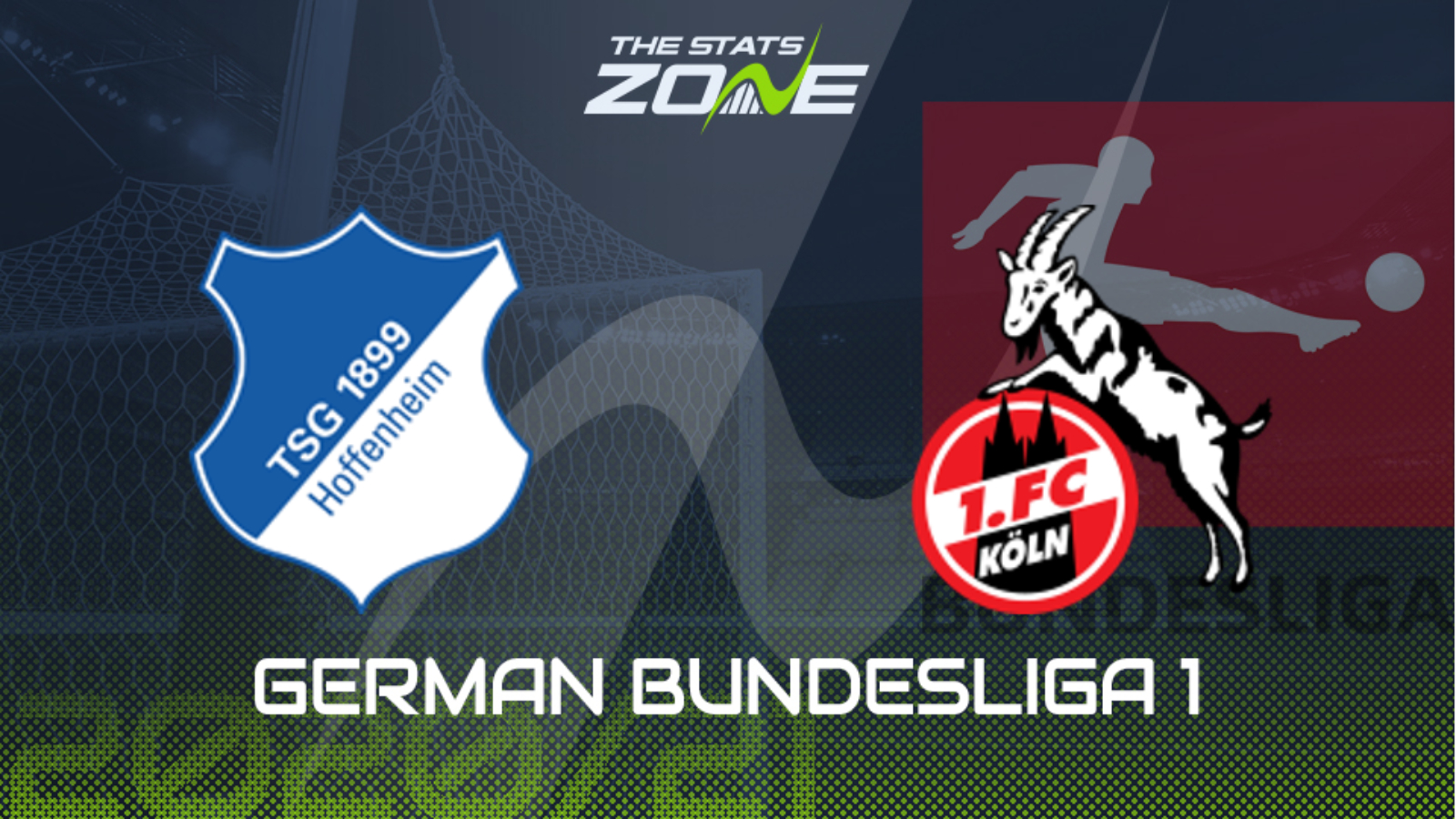 Where is Hoffenheim vs Koln being played? PreZero Arena, Sinsheim

Where can I get tickets for Hoffenheim vs Koln? Check each club’s official website for updates on the ticket situation

What TV channel is Hoffenheim vs Koln on in the UK? BT Sport have the rights to German Bundesliga matches in the UK, so it is worth checking their schedule

Where can I stream Hoffenheim vs Koln in the UK? If televised, subscribers can stream the match live on the BT Sport website & app

Both of these sides picked up much-needed wins in midweek. Hoffenheim’s 3-0 victory at Hertha was their first in five games in all competitions and it was also the first time this term they have registered back-to-back clean sheets in the league. With a tough run of fixtures coming up, the Sinsheim side will be desperate for another three points in this one. Visitors Koln ended a run of five matches without a win or a goal thanks to a last-minute strike at Schalke in midweek, putting them comfortably clear of the bottom two. Given the Billy Goats’ recent lack of goals and the hosts’ defensive improvement, the number of goals is likely to be significantly lower than the five the two teams produced on the opening weekend.