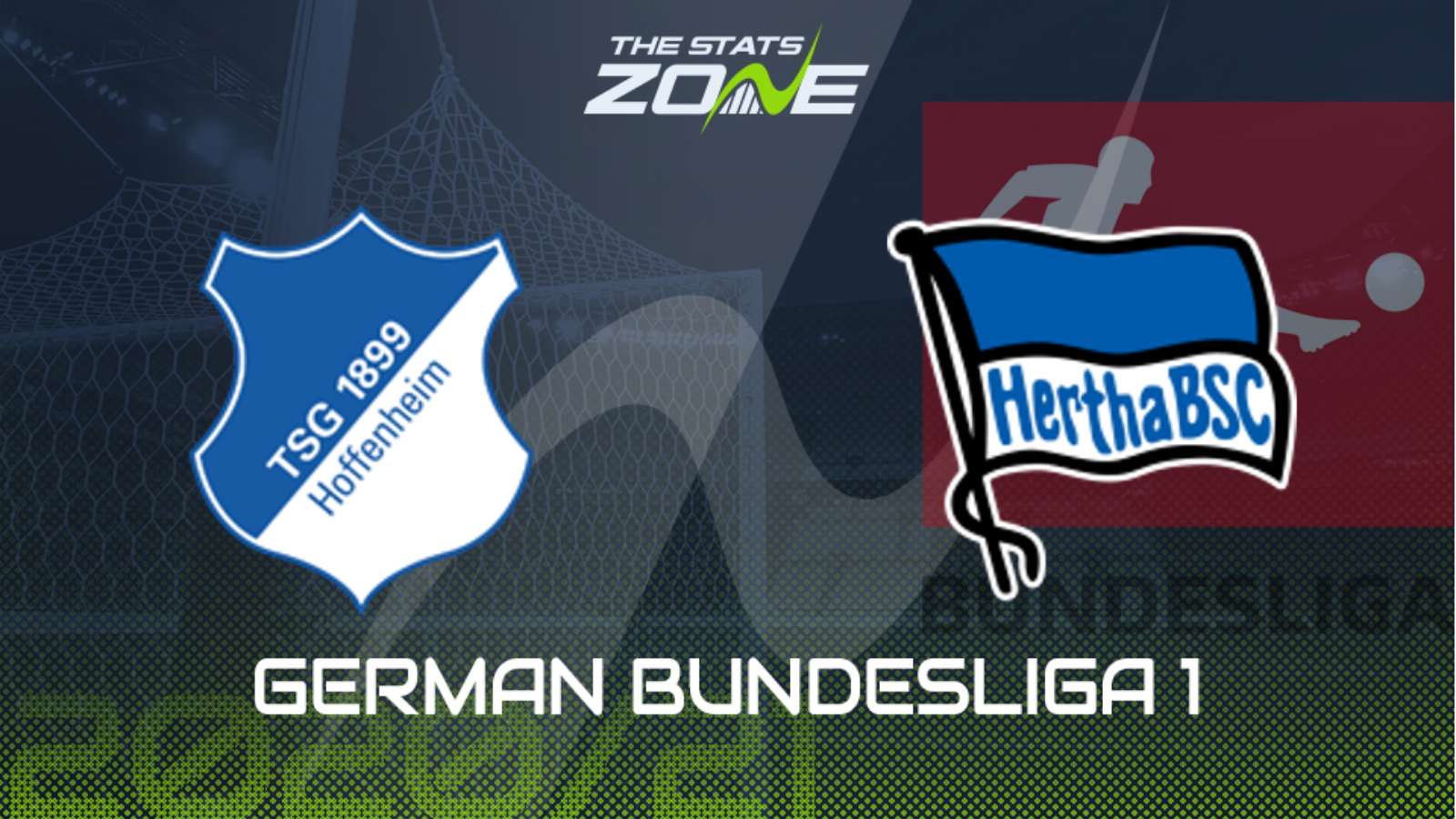 Where is Hoffenheim vs Hertha being played? PreZero Arena, Sinsheim

Where can I get tickets for Hoffenheim vs Hertha? Check each club’s official website for updates on the ticket situation

What TV channel is Hoffenheim vs Hertha on in the UK? BT Sport have the rights to German Bundesliga matches in the UK, so it is worth checking their schedule

Where can I stream Hoffenheim vs Hertha in the UK? If televised, subscribers can stream the match live on the BT Sport website & app

Hertha extended their unbeaten run to eight games with a goalless draw at home to Koln last Saturday, which was enough to ensure their league status. That was their fifth draw in this run and only two sides in the Bundesliga have registered more draws this season, while Pal Dardai’s side have only won one of their last 12 league games away from home. Hoffenheim have also drawn a lot of games recently, including last time out against Arminia Bielefeld. Strangely, there has only been one home win in the last eight meetings between these two teams, with three of those ending all square, and with neither team having anything to play for, they would both settle for a point.