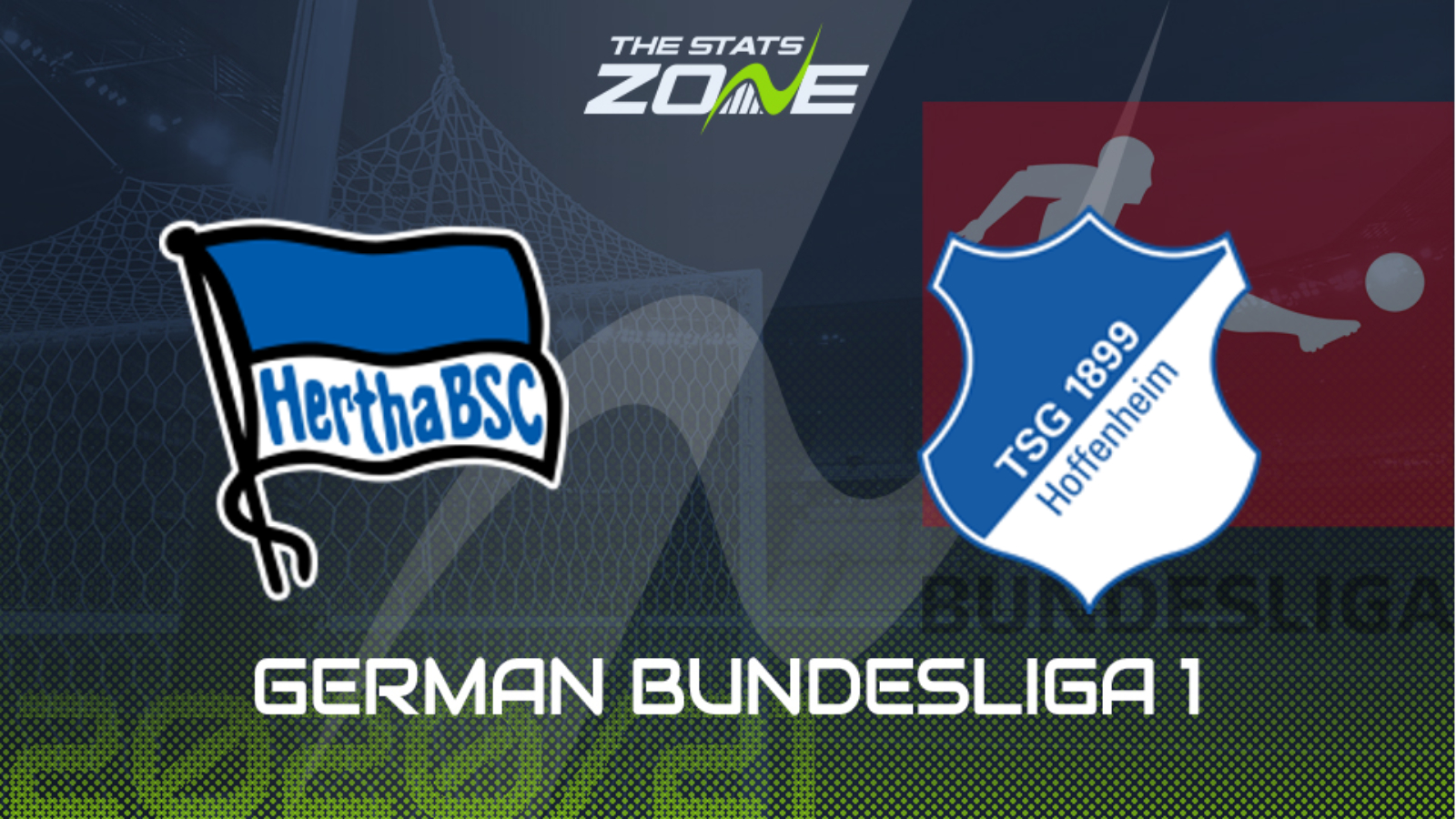 Where is Hertha vs Hoffenheim being played? Olympiastadion Berlin, Berlin

Where can I get tickets for Hertha vs Hoffenheim? Check each club’s official website for updates on the ticket situation

What TV channel is Hertha vs Hoffenheim on in the UK? BT Sport have the rights to German Bundesliga matches in the UK, so it is worth checking their schedule

Where can I stream Hertha vs Hoffenheim in the UK? If televised, subscribers can stream the match live on the BT Sport website & app

The similarities between Hertha and Hoffenheim are not limited to the first letter of their name or the colours they play in. Just one point currently separates these two sides, who are both languishing just outside the danger zone following a poor run of form. Both have won just one of their last six league games, and only managed two goals in the other five. And what is more, they both drew 0-0 at the weekend against other sides near the bottom. The signs therefore point to this being a low-scoring draw.