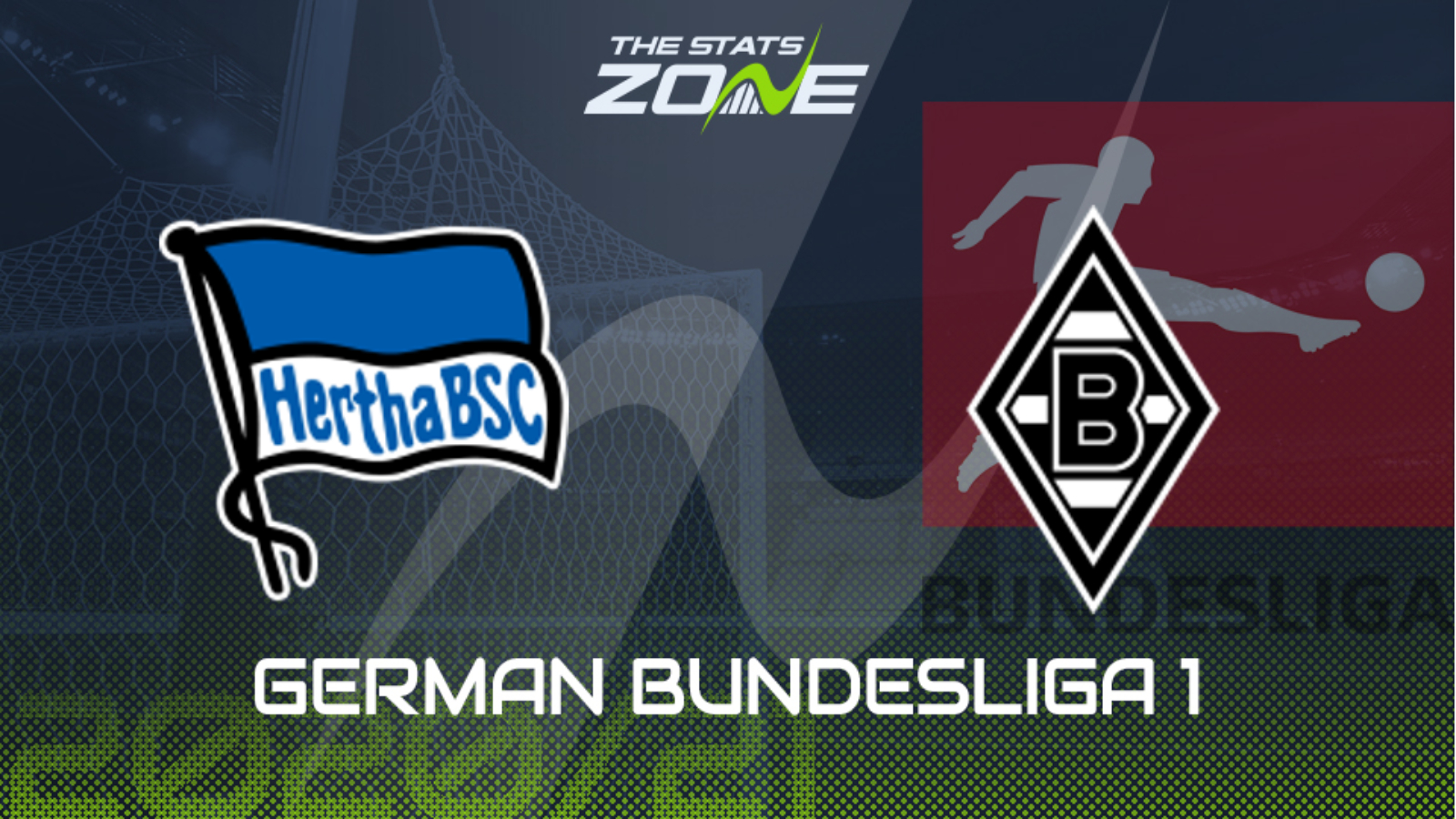 Where is Hertha vs Borussia Monchengladbach being played? Olympiastadion Berlin, Berlin

Where can I get tickets for Hertha vs Borussia Monchengladbach? Check each club’s official website for updates on the ticket situation

What TV channel is Hertha vs Borussia Monchengladbach on in the UK? BT Sport have the rights to German Bundesliga matches in the UK, so it is worth checking their schedule

Where can I stream Hertha vs Borussia Monchengladbach in the UK? If televised, subscribers can stream the match live on the BT Sport website & app

Both of these sides have enjoyed an upturn in form in the last few weeks after bad runs. Hertha are looking to win three consecutive Bundesliga home games for the first time since September 2018, but more importantly edge themselves further away from the drop zone. Similarly, Borussia Monchengladbach are aiming to win three league games in a row for the first time this season following victories over Schalke and Freiburg, which were preceded by a run of seven straight defeats in all competitions. The Foals still have their eyes on a European place and on paper they are the stronger side, while the hosts are also missing a few key players, but the safer option of draw no bet looks more appealing than an outright Gladbach win. 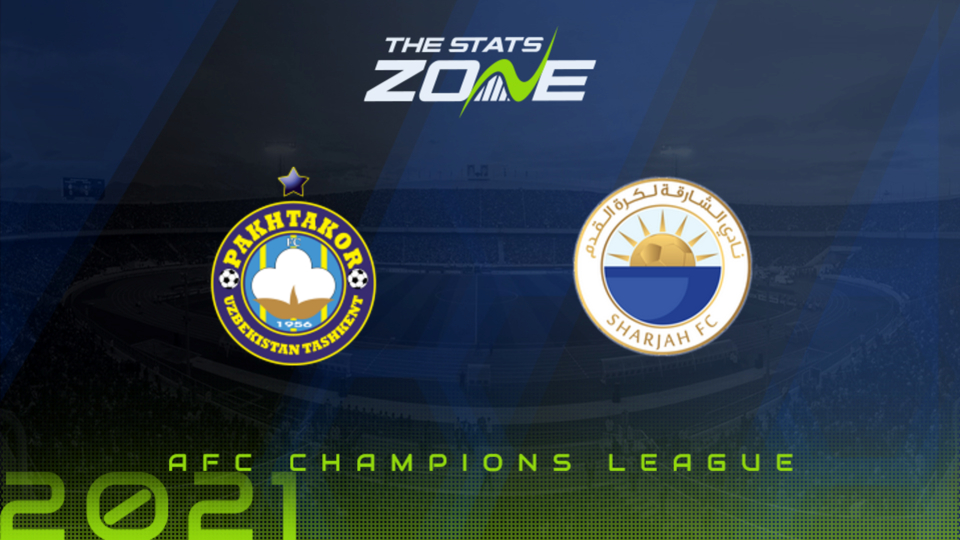