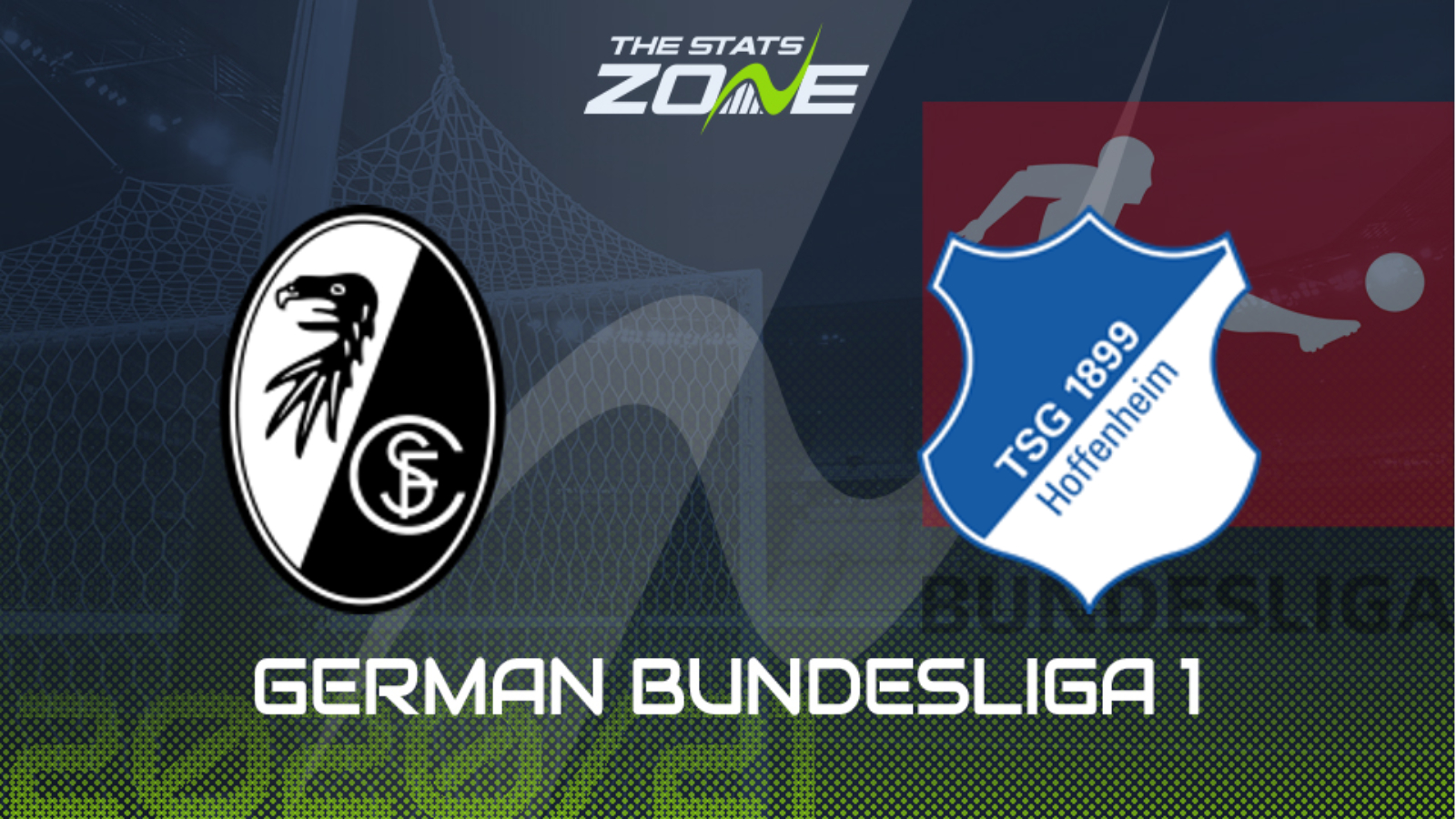 Where is Freiburg vs Hoffenheim being played? Schwarzwald-Stadion, Freiburg im Breisgau

Where can I get tickets for Freiburg vs Hoffenheim? Check each club’s official website for updates on the ticket situation

What TV channel is Freiburg vs Hoffenheim on in the UK? BT Sport have the rights to German Bundesliga matches in the UK, so it is worth checking their schedule

Where can I stream Freiburg vs Hoffenheim in the UK? If televised, subscribers can stream the match live on the BT Sport website & app

Freiburg thrashed basement boys Schalke 4-0 last weekend to maintain their hopes of a European place, and aside from two sets of back-to-back defeats, they have generally performed well at home this season. This is also a stadium where Hoffenheim have struggled historically, with just one win in their previous nine Bundesliga visits to the Schwarzwaldstadion. The visitors are buoyed by victory in midweek, ending a five-match winless run with a 3-2 success at home to Borussia Monchengladbach. However, they have only won one of their last eight away from home, and the squad is still stretched by injuries. Freiburg, in contrast, are virtually at full strength and did not play in midweek, so a home win is favoured here.