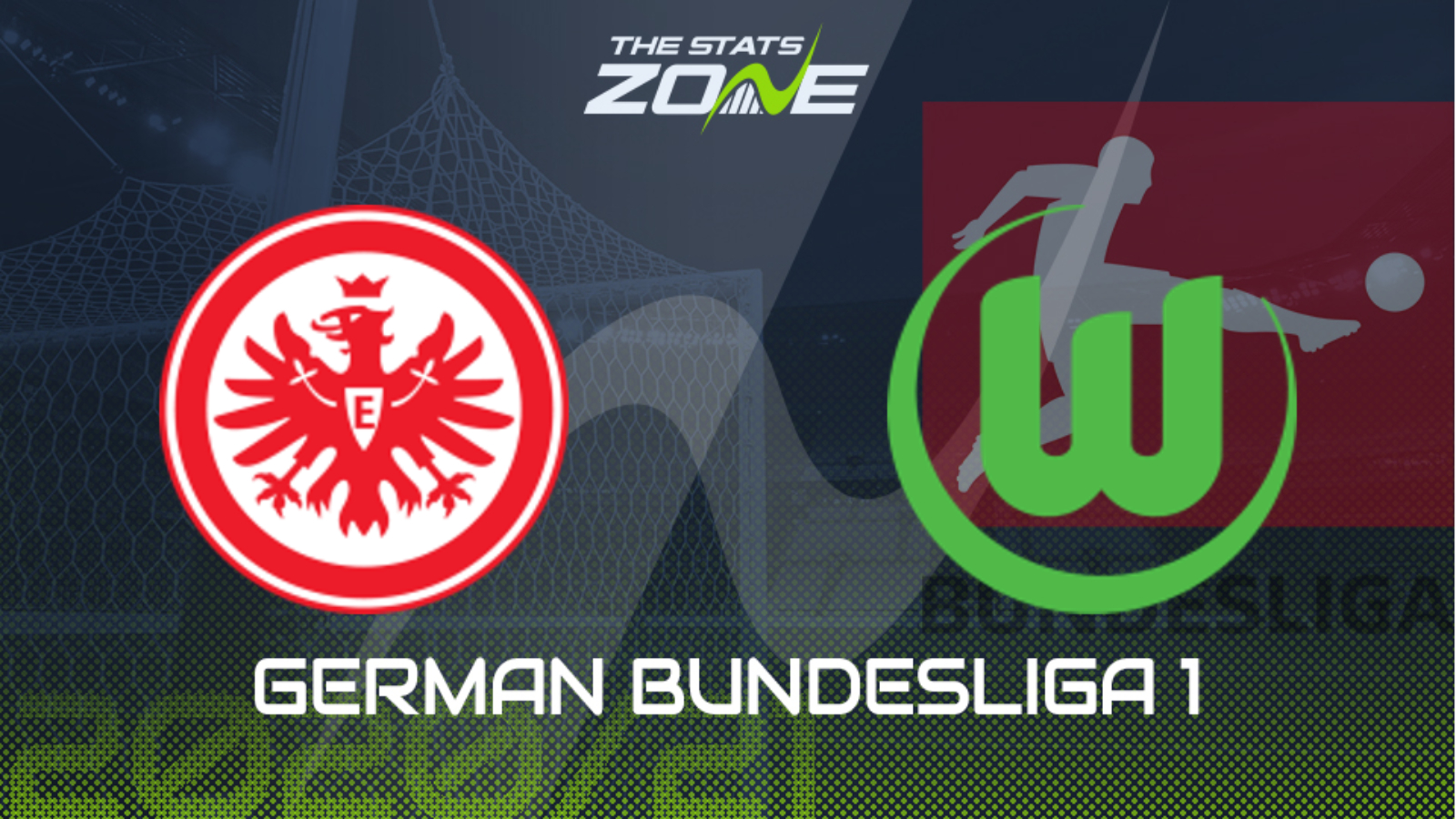 Where is Eintracht Frankfurt vs Wolfsburg being played? Deutsche Bank Park, Frankfurt am Main

Where can I get tickets for Eintracht Frankfurt vs Wolfsburg? Check each club’s official website for updates on the ticket situation

What TV channel is Eintracht Frankfurt vs Wolfsburg on in the UK? BT Sport have the rights to German Bundesliga matches in the UK, so it is worth checking their schedule

Where can I stream Eintracht Frankfurt vs Wolfsburg in the UK? If televised, subscribers can stream the match live on the BT Sport website & app

This is a huge meeting between fourth and third in the battle for Champions League qualification, with Wolfsburg currently four points ahead of Eintracht Frankfurt. Both teams have been in excellent form in 2021, with Eintracht winning 10 and losing just one of their 14 matches this year and the Wolves dropping just five points in their last 11 Bundesliga games. The visitors also boast the joint-best defence in the league, but Frankfurt have scored in all of their home fixtures this season, hitting at least two goals in seven of the last eight, and they have a striker in form in Andre Silva. Wolfsburg have a prolific frontman of their own in Wout Weghorst, who netted a brace in the reverse fixture, so back both teams to score in this contest between two evenly matched sides.