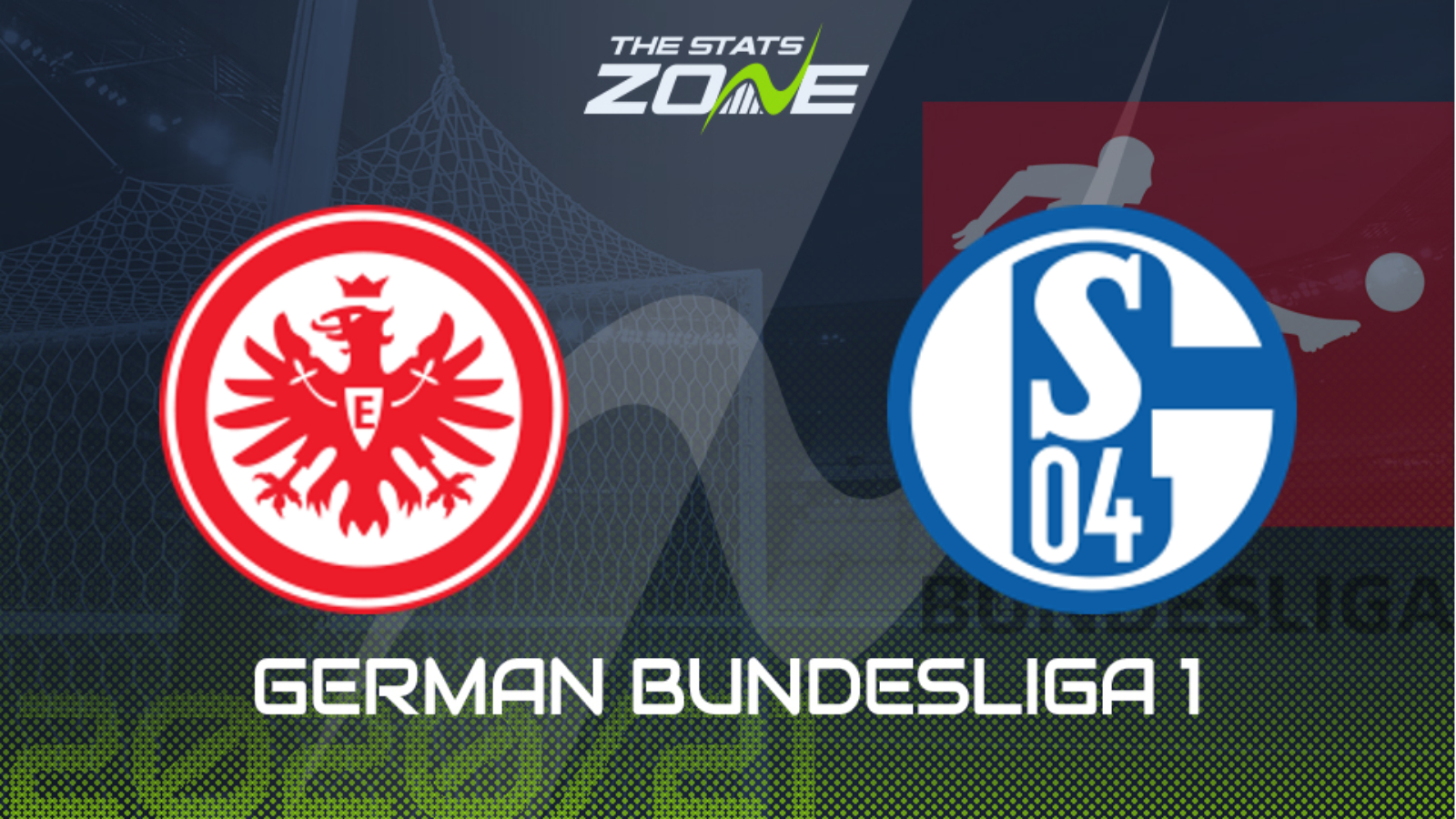 Where is Eintracht Frankfurt vs Schalke 04 being played? Deutsche Bank Park, Frankfurt am Main

Where can I get tickets for Eintracht Frankfurt vs Schalke 04? Check each club’s official website for updates on the ticket situation

What TV channel is Eintracht Frankfurt vs Schalke 04 on in the UK? BT Sport have the rights to German Bundesliga matches in the UK, so it is worth checking their schedule

Where can I stream Eintracht Frankfurt vs Schalke 04 in the UK? If televised, subscribers can stream the match live on the BT Sport website & app

Eintracht Frankfurt have won three games on the spin in the Bundesliga and although they were beaten 4-1 at Bayer Leverkusen in the cup in midweek, that should not dent their spirits too much - especially as former striker Luka Jovic returned to the club on loan from Real Madrid this week. He is unlikely to go straight into the side on Sunday, but the prospect of him and top scorer Andre Silva up front is certainly an exciting one. It is set to be an emotional occasion all round at Deutsche Bank Park, with long-serving captain David Abraham playing his final match for the club. Last weekend was certainly an emotional one for Schalke, who finally ended their 30-match winless run in the Bundesliga. And they did so in some style, thrashing Hoffenheim 4-0 to move off the bottom. Frankfurt are unbeaten at home this season but have not kept a clean sheet in nearly a year, so a revitalised Schalke should at least grab a goal if not any points.