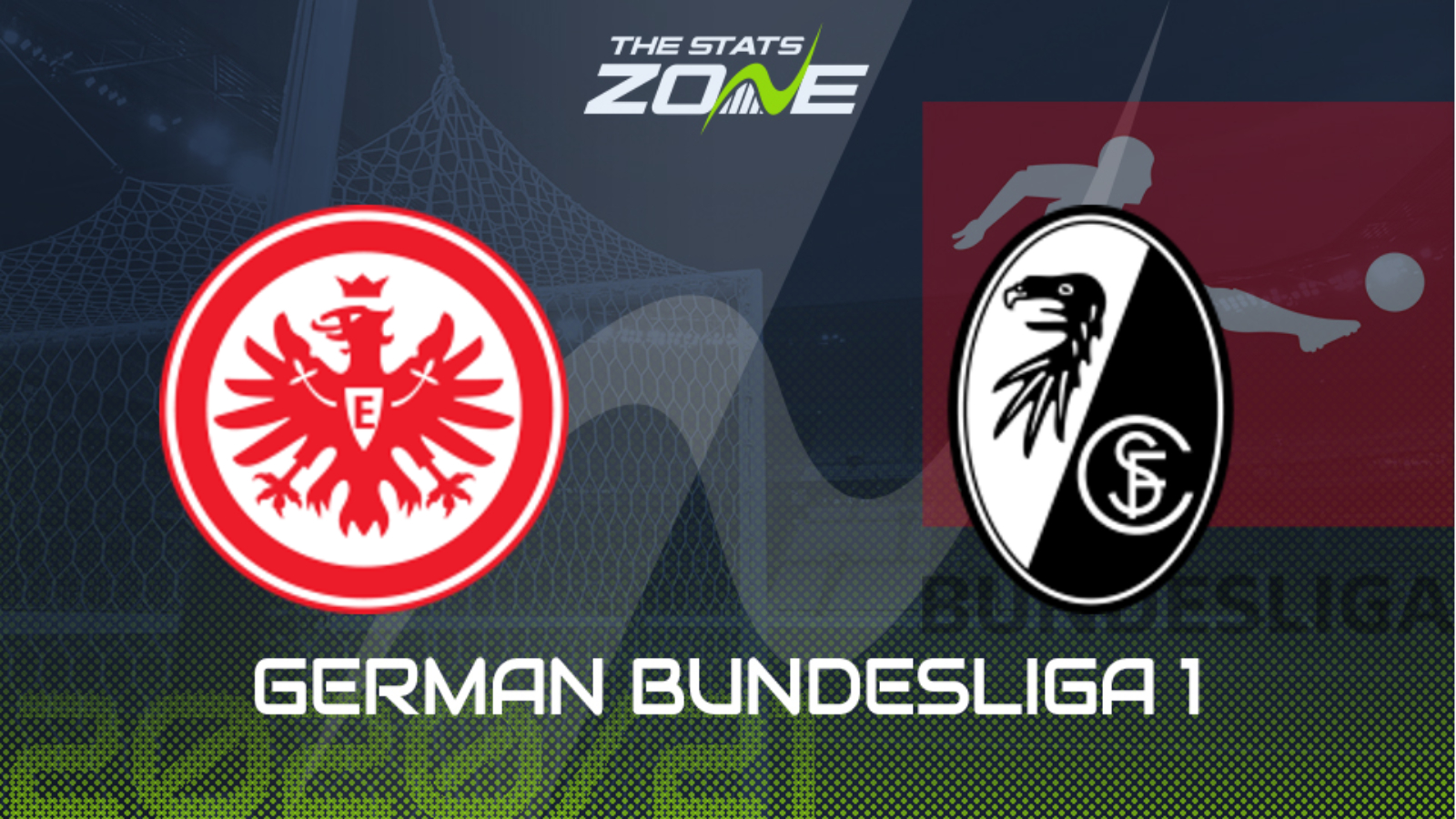 Where is Eintracht Frankfurt vs Freiburg being played? Deutsche Bank Park, Frankfurt am Main

Where can I get tickets for Eintracht Frankfurt vs Freiburg? Check each club’s official website for updates on the ticket situation

What TV channel is Eintracht Frankfurt vs Freiburg on in the UK? BT Sport have the rights to German Bundesliga matches in the UK, so it is worth checking their schedule

Where can I stream Eintracht Frankfurt vs Freiburg in the UK? If televised, subscribers can stream the match live on the BT Sport website & app

Having been in fourth place for a long time, Eintracht Frankfurt know they will finish fifth and qualify for the Europa League following last weekend’s results, which saw them suffer a shock 4-3 defeat at relegated Schalke. Although things have turned a bit sour in the weeks since coach Adi Hutter’s departure was announced, Eintracht can reflect on a very good campaign overall. They are also unbeaten at home this season and have scored in all their league matches at the Deutsche Bank Park, a record they will want to maintain. Freiburg go into this meeting in 10th spot but still have an outside chance of snatching the final European berth if they win, so they have to go on the attack here. While the hosts are not in top form, they can normally be relied on to score, meaning goals can be expected at both ends.