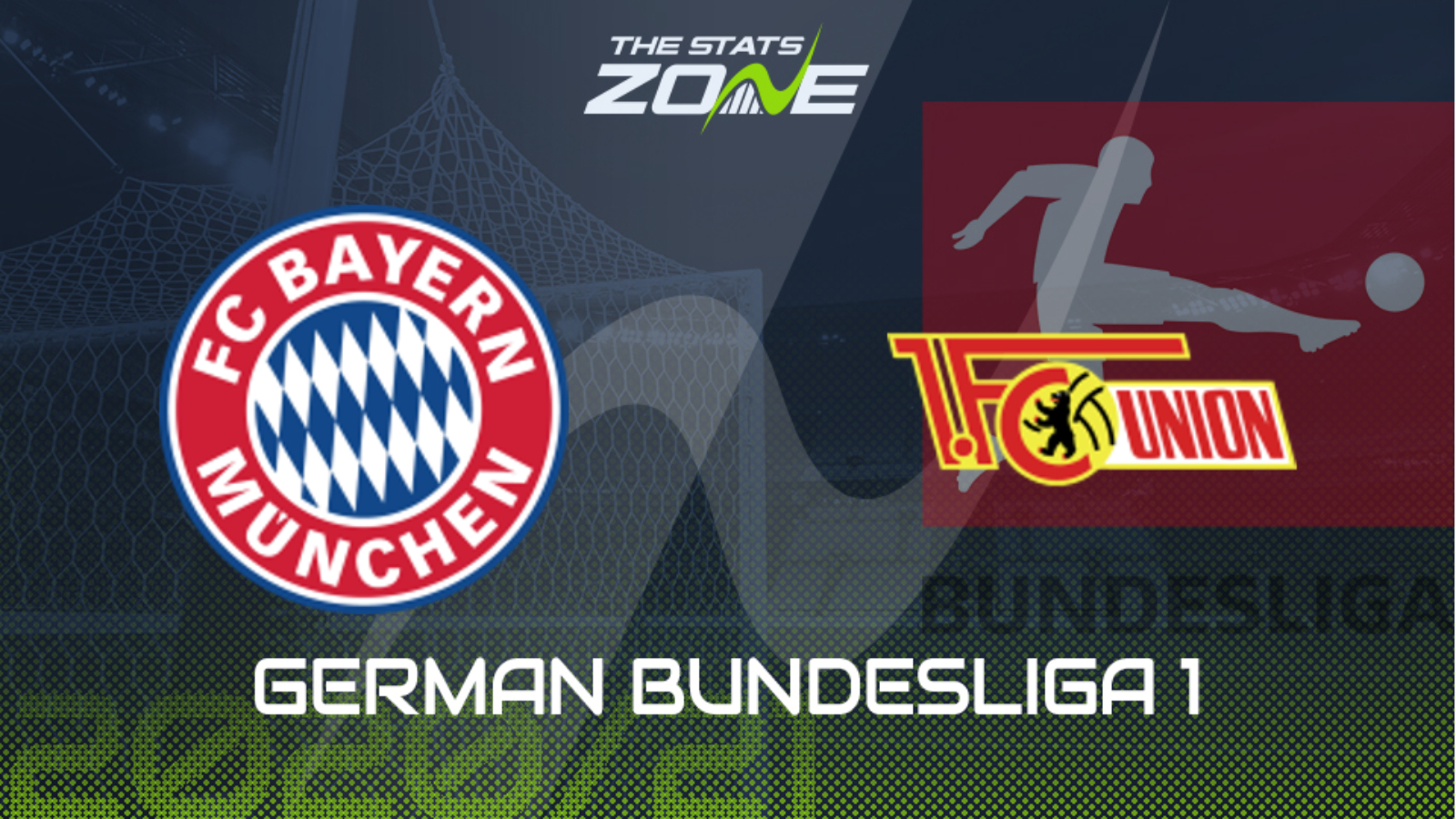 Where is Bayern Munich vs Union Berlin being played? Allianz Arena, Munich

Where can I get tickets for Bayern Munich vs Union Berlin? Check each club’s official website for updates on the ticket situation

What TV channel is Bayern Munich vs Union Berlin on in the UK? BT Sport have the rights to German Bundesliga matches in the UK, so it is worth checking their schedule

Where can I stream Bayern Munich vs Union Berlin in the UK? If televised, subscribers can stream the match live on the BT Sport website & app

Bayern Munich moved seven points clear at the top of the Bundesliga with a 1-0 win at nearest challengers RB Leipzig last Saturday. It was their fifth straight victory in the league and a ninth consecutive title now seems a formality. They were beaten by PSG in the Champions League in midweek but they have not lost at home in the Bundesliga since November 2019. The champions have only kept one clean sheet in their last 10 league games at the Allianz Arena, though, and with several first-team regulars unavailable or doubtful for this one, it will be something of a patched-up Bayern side that take on Union Berlin. The visitors can certainly nick a goal here but they are unlikely to take any points back to the capital.