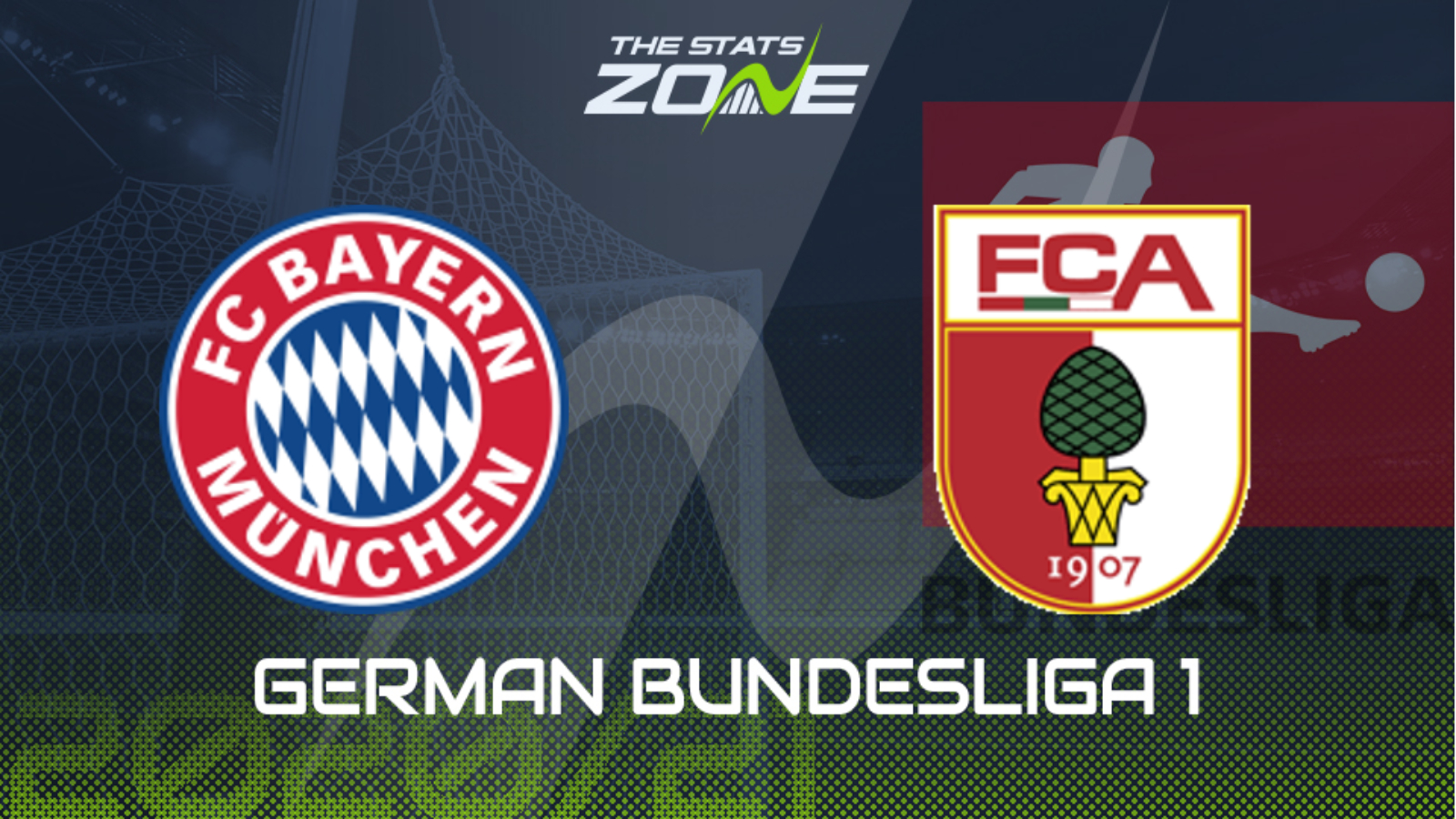 Where is Bayern Munich vs Augsburg being played? Allianz Arena, Munich

Where can I get tickets for Bayern Munich vs Augsburg? Check each club’s official website for updates on the ticket situation

What TV channel is Bayern Munich vs Augsburg on in the UK? BT Sport have the rights to German Bundesliga matches in the UK, so it is worth checking their schedule

Where can I stream Bayern Munich vs Augsburg in the UK? If televised, subscribers can stream the match live on the BT Sport website & app

There will be a celebratory and emotional mood at the Allianz Arena for this Bavarian derby. A small number of spectators will be allowed in to celebrate another league title and say goodbye to Bayern coach Hansi Flick, along with a number of long-serving players. The visitors Augsburg can also relax after securing safety last weekend with a 2-0 win over Werder Bremen, their first victory in six games. They have lost eight of their last nine away league matches, though, and failed to score in four of those. Bayern have conceded just one goal in their last four at home, so a win to nil for the champions is the recommended bet.