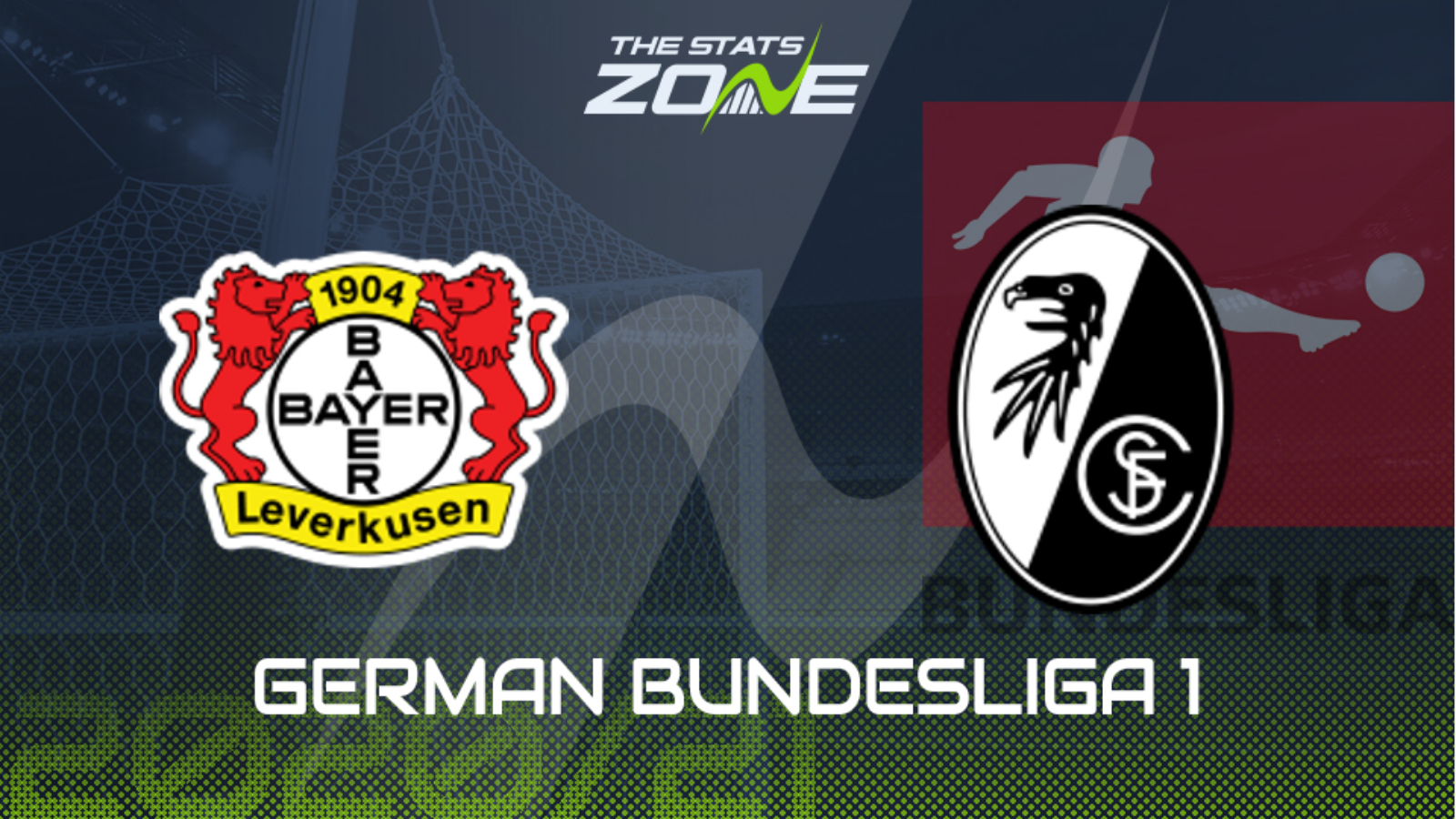 Where is Bayer Leverkusen vs Freiburg being played? BayArena, Leverkusen

Where can I get tickets for Bayer Leverkusen vs Freiburg? Check each club’s official website for updates on the ticket situation

What TV channel is Bayer Leverkusen vs Freiburg on in the UK? BT Sport have the rights to German Bundesliga matches in the UK, so it is worth checking their schedule

Where can I stream Bayer Leverkusen vs Freiburg in the UK? If televised, subscribers can stream the match live on the BT Sport website & app

After being knocked out of the Europa League by Young Boys on Thursday, Bayer Leverkusen’s main aim is now ensuring that they are playing European football again next season. Peter Bosz’s side have won just one of their last eight matches in all competitions, slipping from top in December to fifth in the Bundesliga table. They are unbeaten in their last seven meetings with Freiburg, though, and have not lost at home to the Black Forest club since March 2012. The visitors have collected just one point from their last three away outings and only managed one goal, so despite not being in great form, Leverkusen should have enough attacking quality to get the win here.