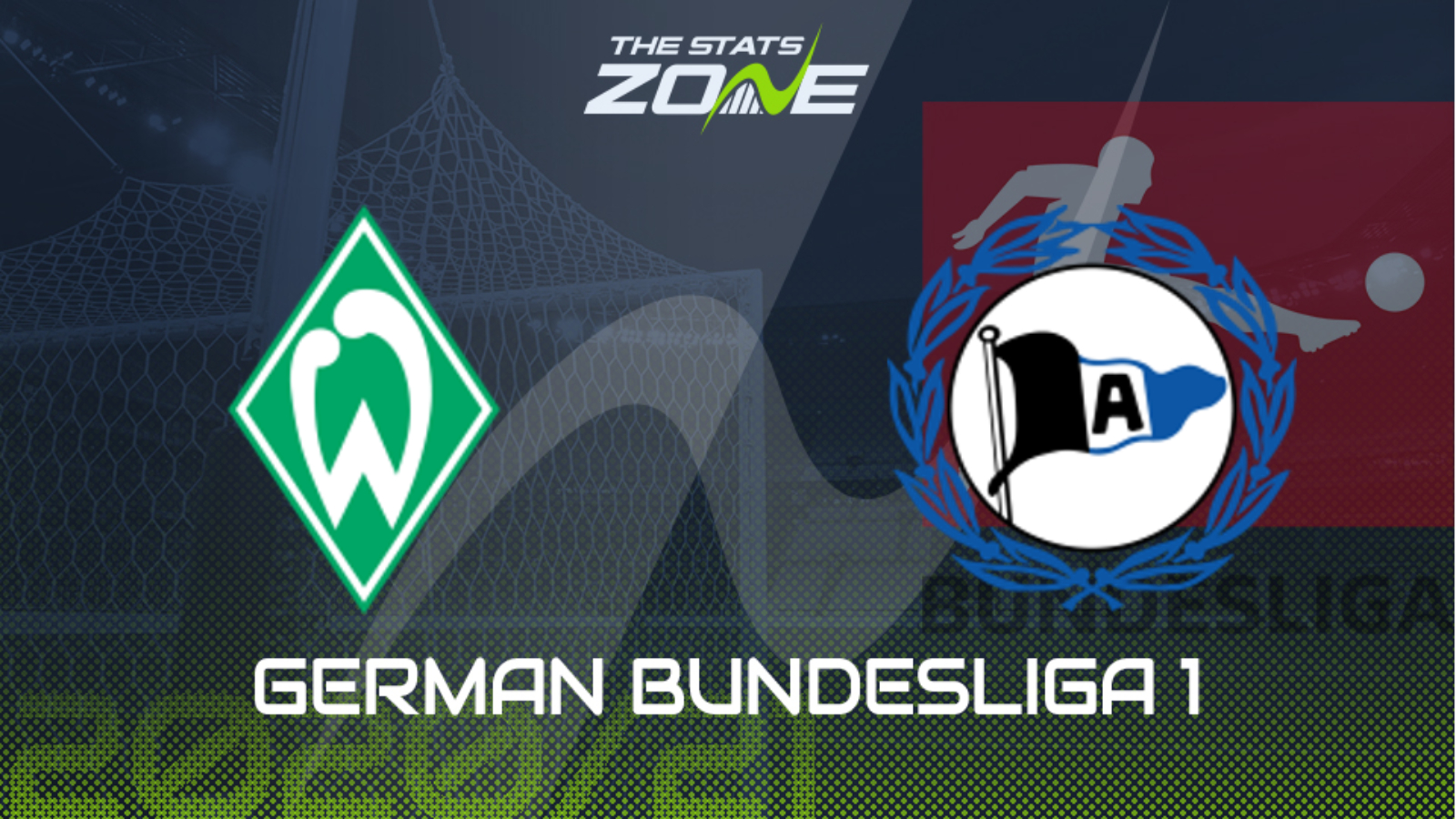 Where is Werder Bremen vs Arminia Bielefeld being played? wohninvest WESERSTADION, Bremen

Where can I get tickets for Werder Bremen vs Arminia Bielefeld? No tickets are available as Bundesliga 1 matches are currently taking place without spectators

What TV channel is Werder Bremen vs Arminia Bielefeld on in the UK? BT Sport have the rights to German Bundesliga matches in the UK, so it is worth checking their schedule

Where can I stream Werder Bremen vs Arminia Bielefeld in the UK? If televised, subscribers can stream the match live on the BT Sport website & app

Arminia Bielefeld have made a solid return to the top flight and they are unbeaten through two matches after they defeated Koln last week. They will look to build on their start to the season as they face Werder Bremen and they will be confident of remaining unbeaten. The hosts earned their first points of the campaign as they defeated Schalke 04 last week but that came as no great surprise against their struggling opponents. Arminia will pose a much more difficult challenge for them and last season’s 2. Bundesliga champions can continue to prove they are worthy of a spot in the top division by avoiding defeat for the third game in a row.