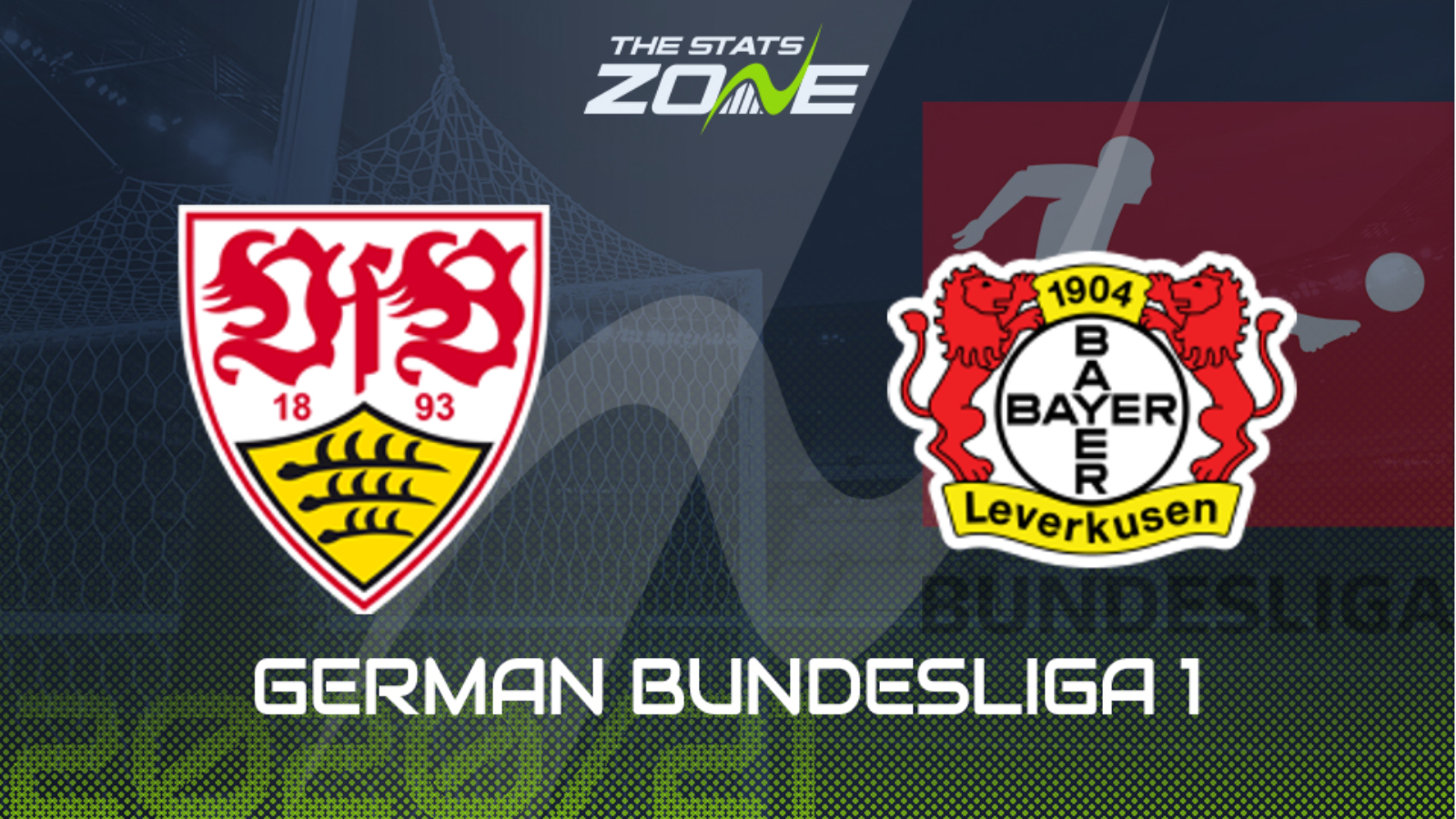 Where is Stuttgart vs Bayer Leverkusen being played? Mercedes-Benz-Arena, Stuttgart

Where can I get tickets for Stuttgart vs Bayer Leverkusen? No tickets are available as Bundesliga 1 matches are currently taking place without spectators

What TV channel is Stuttgart vs Bayer Leverkusen on in the UK? BT Sport have the rights to German Bundesliga matches in the UK, so it is worth checking their schedule

Where can I stream Stuttgart vs Bayer Leverkusen in the UK? If televised, subscribers can stream the match live on the BT Sport website & app

Stuttgart almost fought back from three goals down in their opening match of the season against Freiburg and the momentum they built at the back end of that clash served them well as they carried that form into their latest game with Mainz. They put four past their hosts in that game to announce their return to Bundesliga but what is more impressive is that they showed the character to hit back from falling behind early on. They now face a huge challenge as they host Bayer Leverkusen with the visitors playing out two draws so far this season but they will be content with that owing to the opposition they have faced. Both of Stuttgart’s opening matches have seen both teams score and that looks like it will be the case again here as they throw plenty forward but look susceptible to conceding.