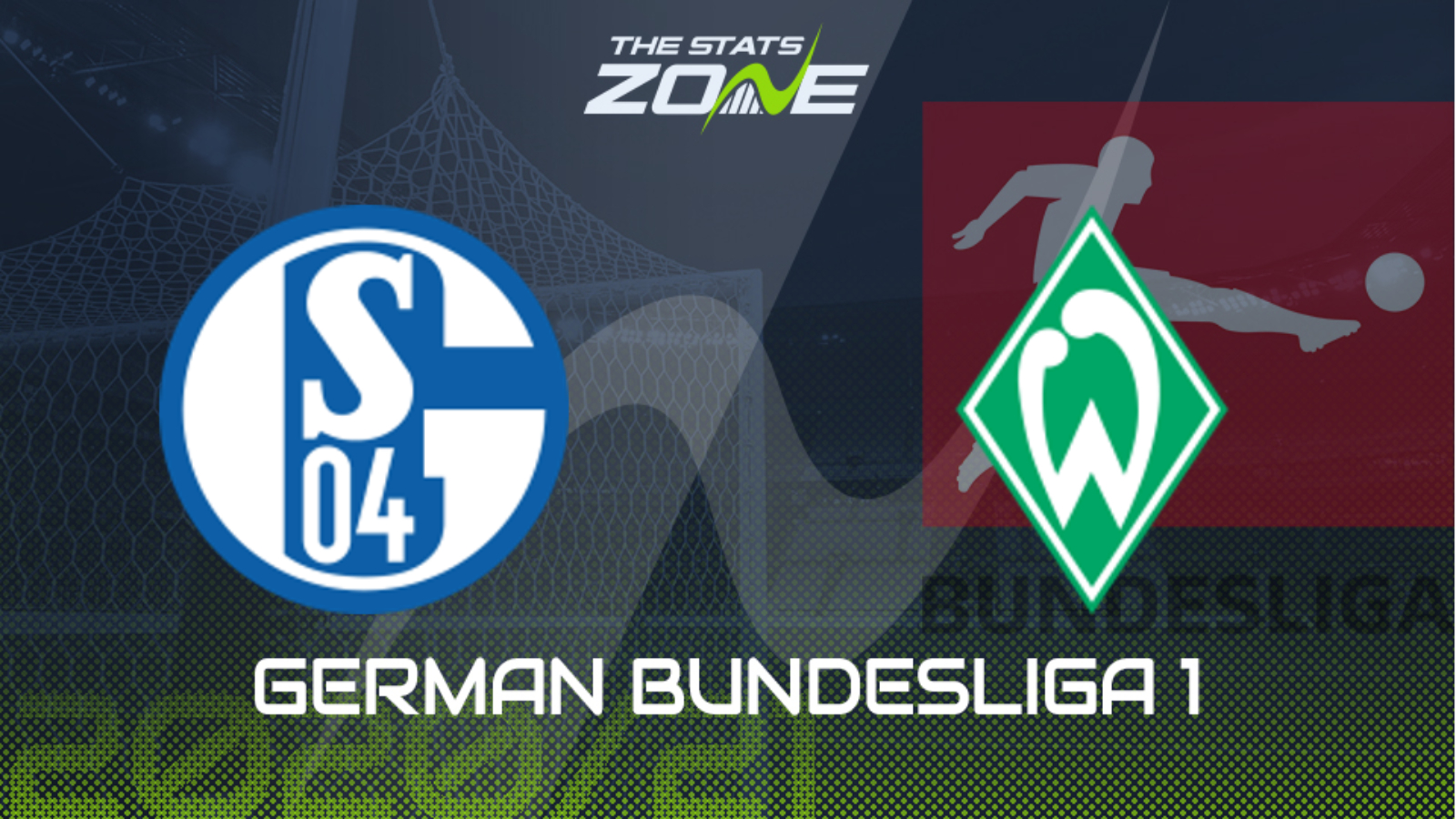 Where is Schalke 04 vs Werder Bremen being played? VELTINS-Arena, Gelsenkirchen

Where can I get tickets for Schalke 04 vs Werder Bremen? No tickets are available as Bundesliga 1 matches are currently taking place without spectators

What TV channel is Schalke 04 vs Werder Bremen on in the UK? BT Sport have the rights to German Bundesliga matches in the UK, so it is worth checking their schedule

Where can I stream Schalke 04 vs Werder Bremen in the UK? If televised, subscribers can stream the match live on the BT Sport website & app

Schalke 04 suffered a humiliating defeat at the hands of Bayern Munich in their opening game of the Bundesliga season and that huge loss, coupled with a terrible run of form last season, has resulted in David Wagner being put on notice. Another loss here and the boss could be shown the exit door after his side failed to win for the 17th consecutive league game in the 8-0 demolition last week. They now face Werder Bremen who also suffered a big loss in their season opener as they were defeated 1-4 by Hertha. Both teams have plenty of work to do to turnaround their poor performances but having failed to win for such a long period, it is unlikely that Schalke will end that record here with Werder able to come away from this trip with at least a point. 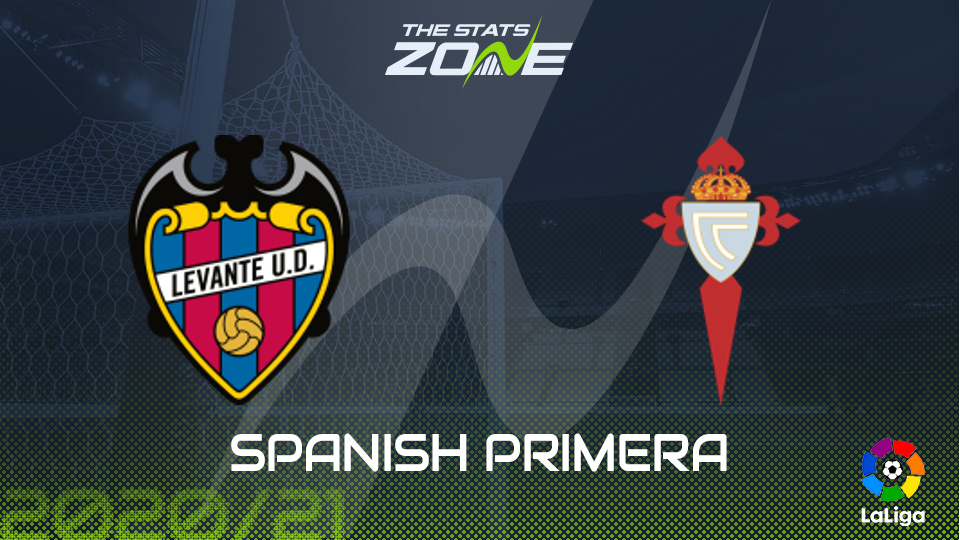 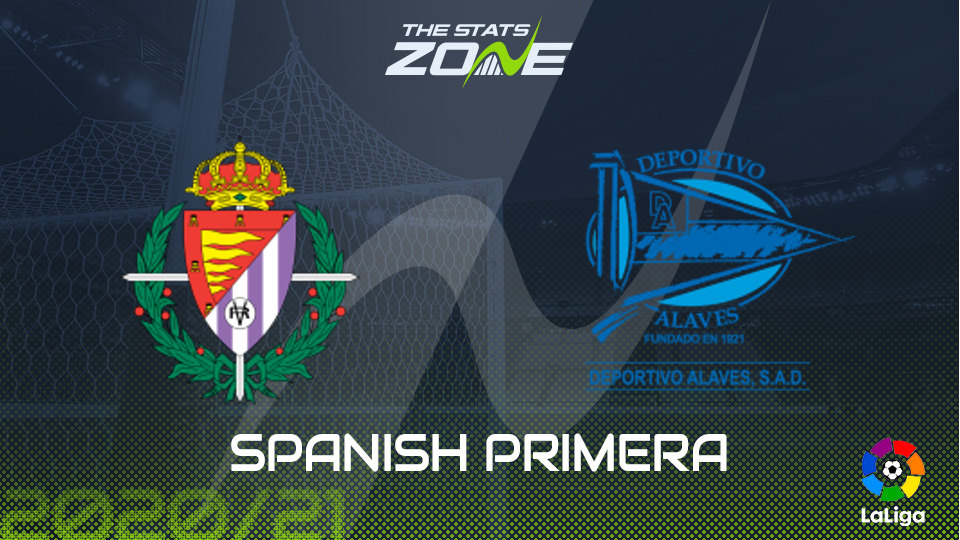 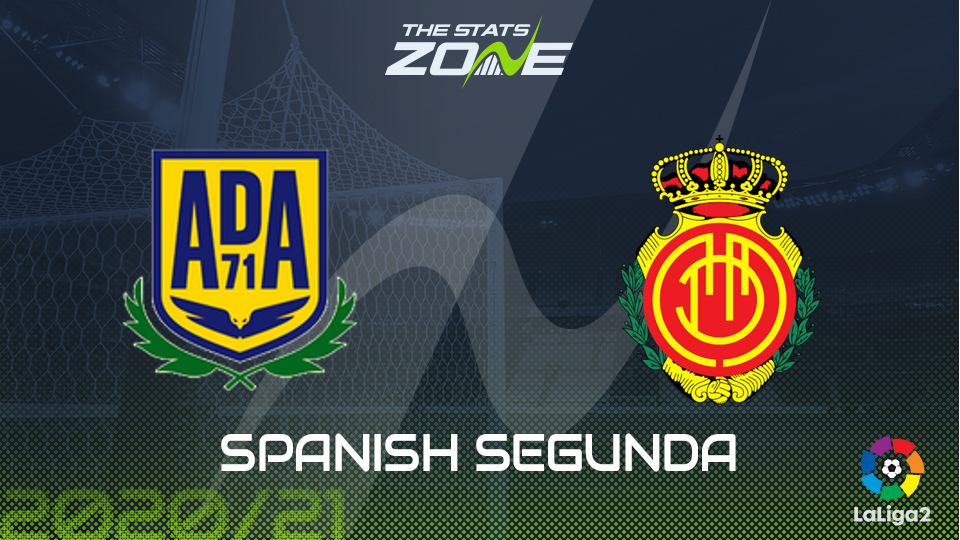 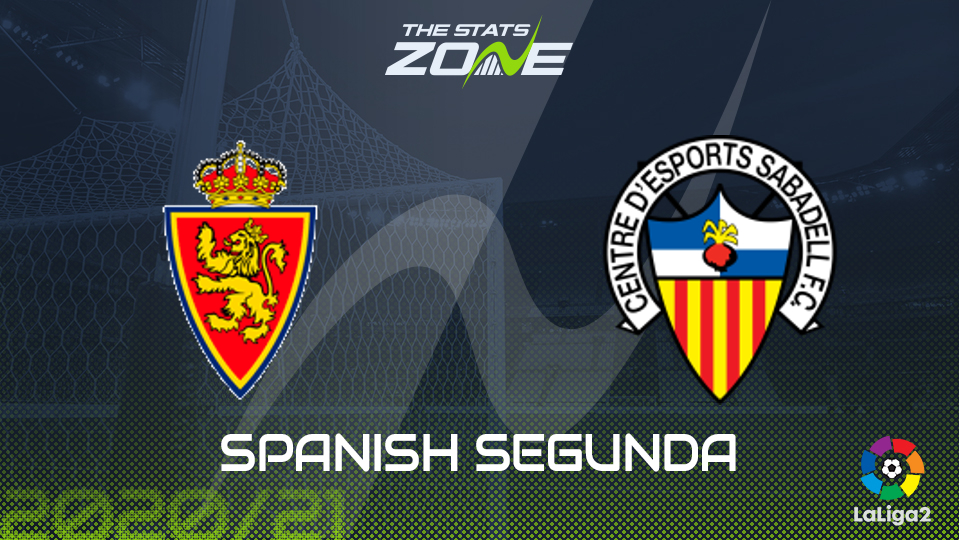 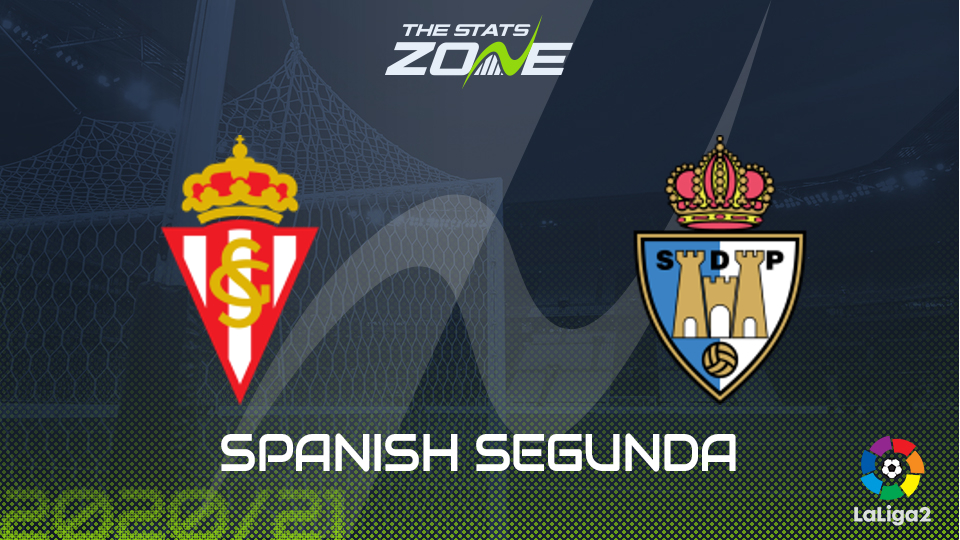 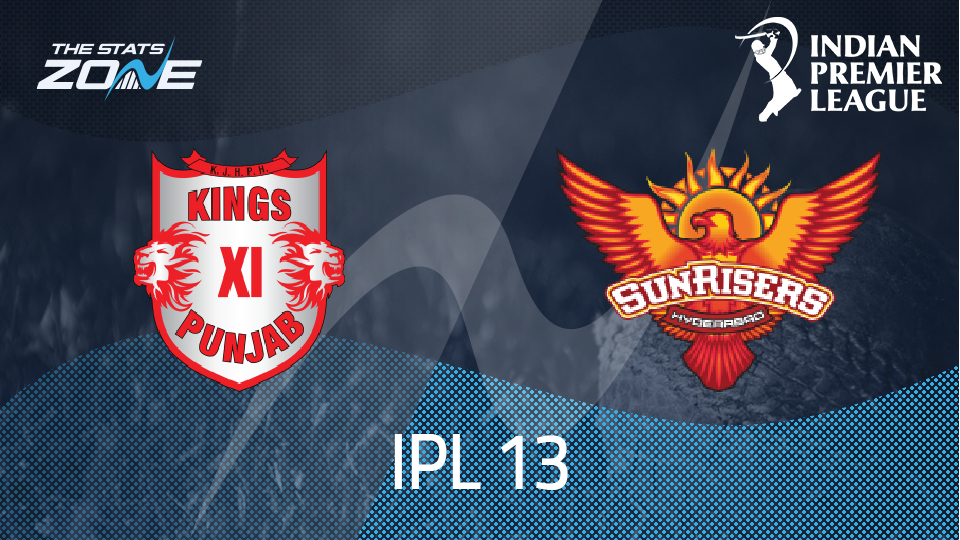 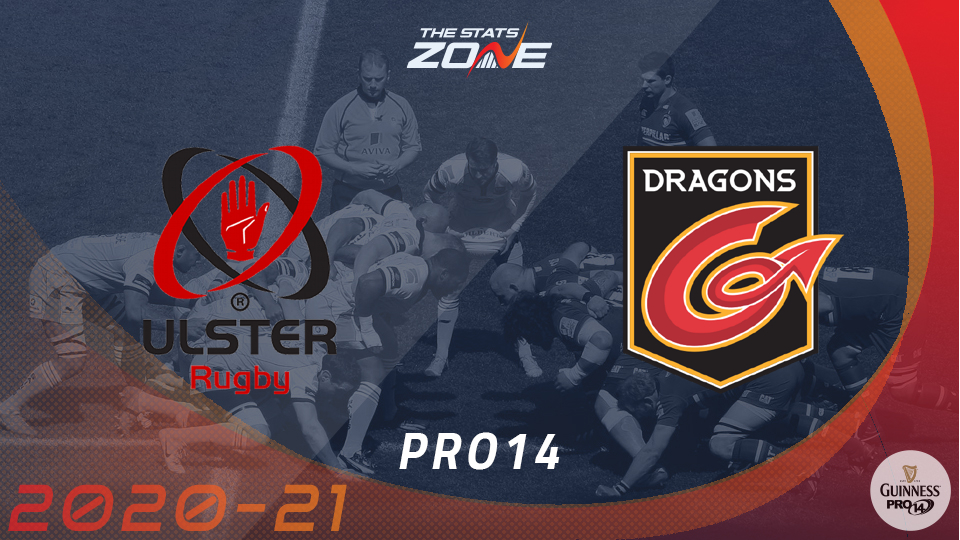 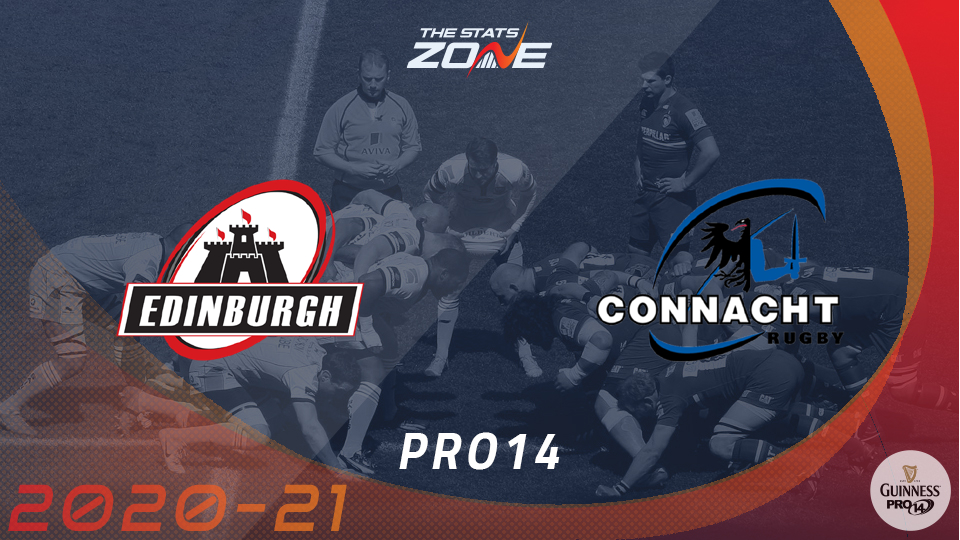 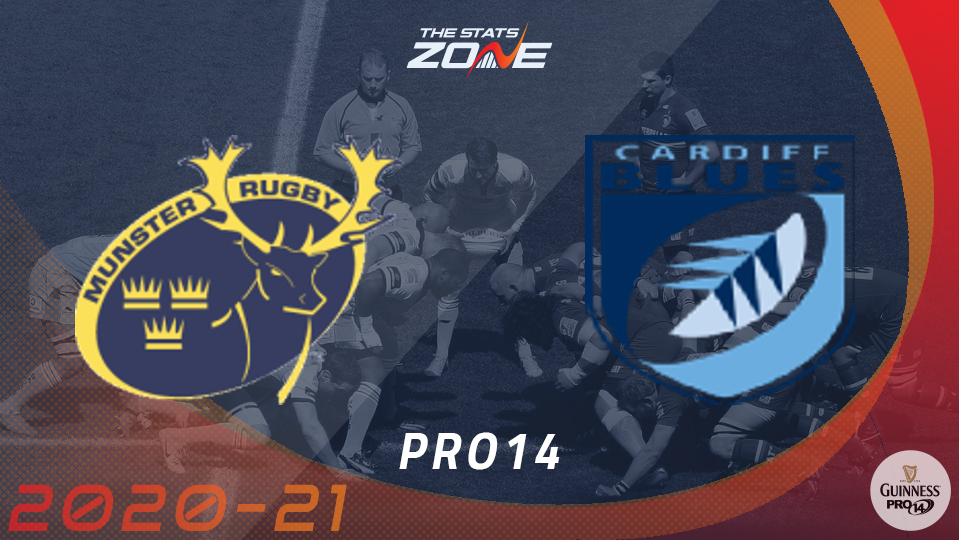 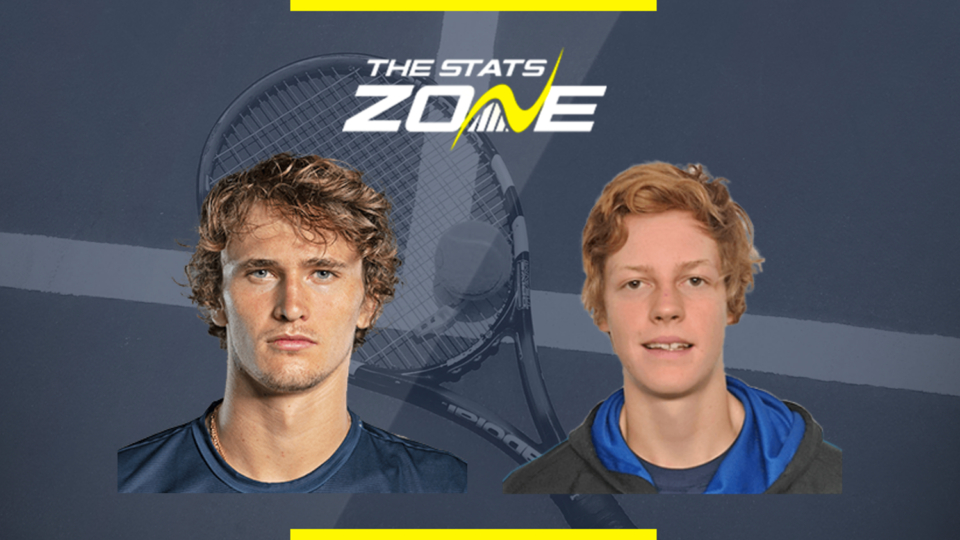 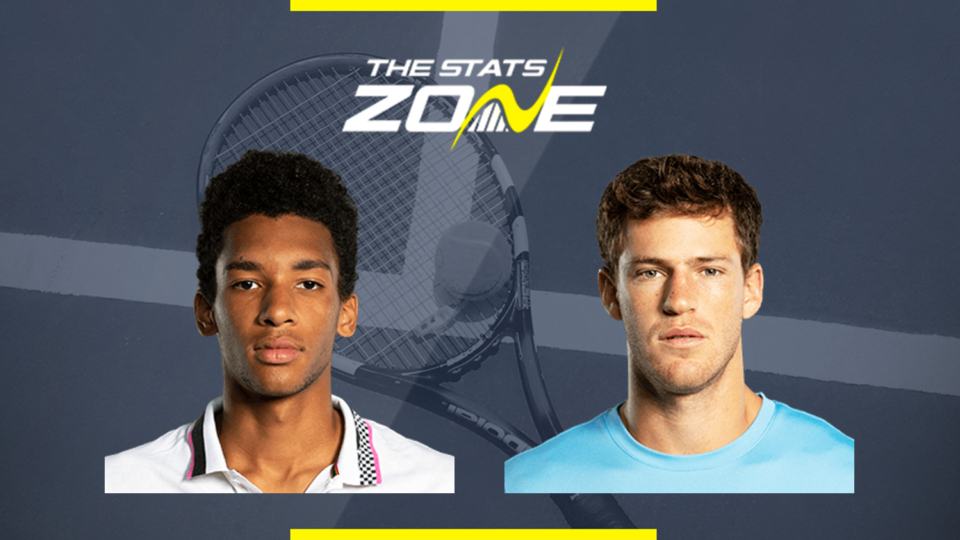 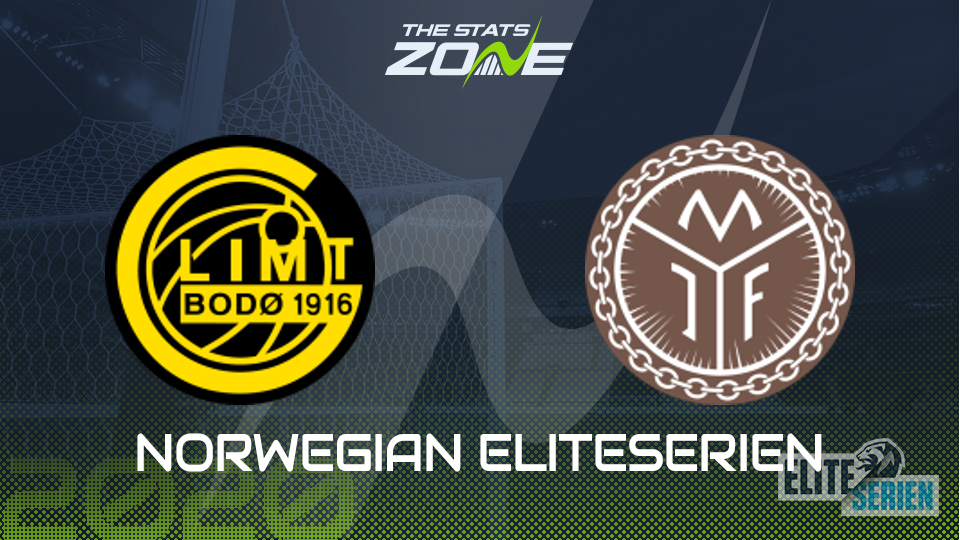