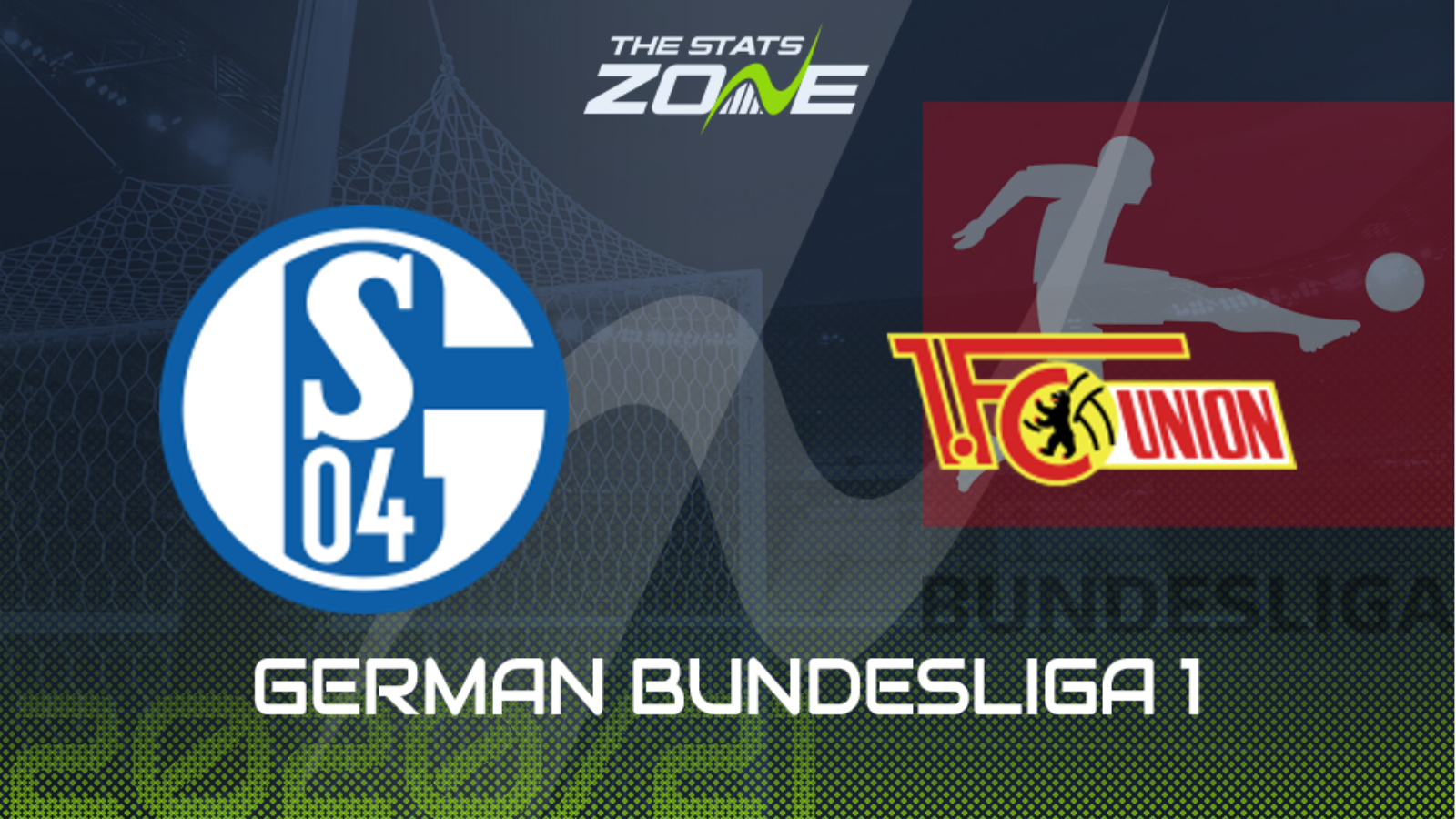 Where is Schalke 04 vs Union Berlin being played? VELTINS-Arena, Gelsenkirchen

Where can I get tickets for Schalke 04 vs Union Berlin? No tickets are available as Bundesliga 1 matches are currently taking place without spectators

What TV channel is Schalke 04 vs Union Berlin on in the UK? BT Sport have the rights to German Bundesliga matches in the UK, so it is worth checking their schedule

Where can I stream Schalke 04 vs Union Berlin in the UK? If televised, subscribers can stream the match live on the BT Sport website & app

A change of head coach had no impact on Schalke 04 as they were on the end of a 4-0 loss to RB Leipzig in their last game. They will hope for better fortune as they take on Union Berlin as they bid to end their miserable record that has seen them lose all three matches so far this season and dating back to the previous campaign, they are without a win in their last 19 Bundesliga fixtures. Union have enjoyed a solid start to the campaign as they backed up their draw against Borussia Monchengladbach with an impressive 4-0 win over Mainz and they will be confident heading into this fixture with the away team able to come away with at least a point.