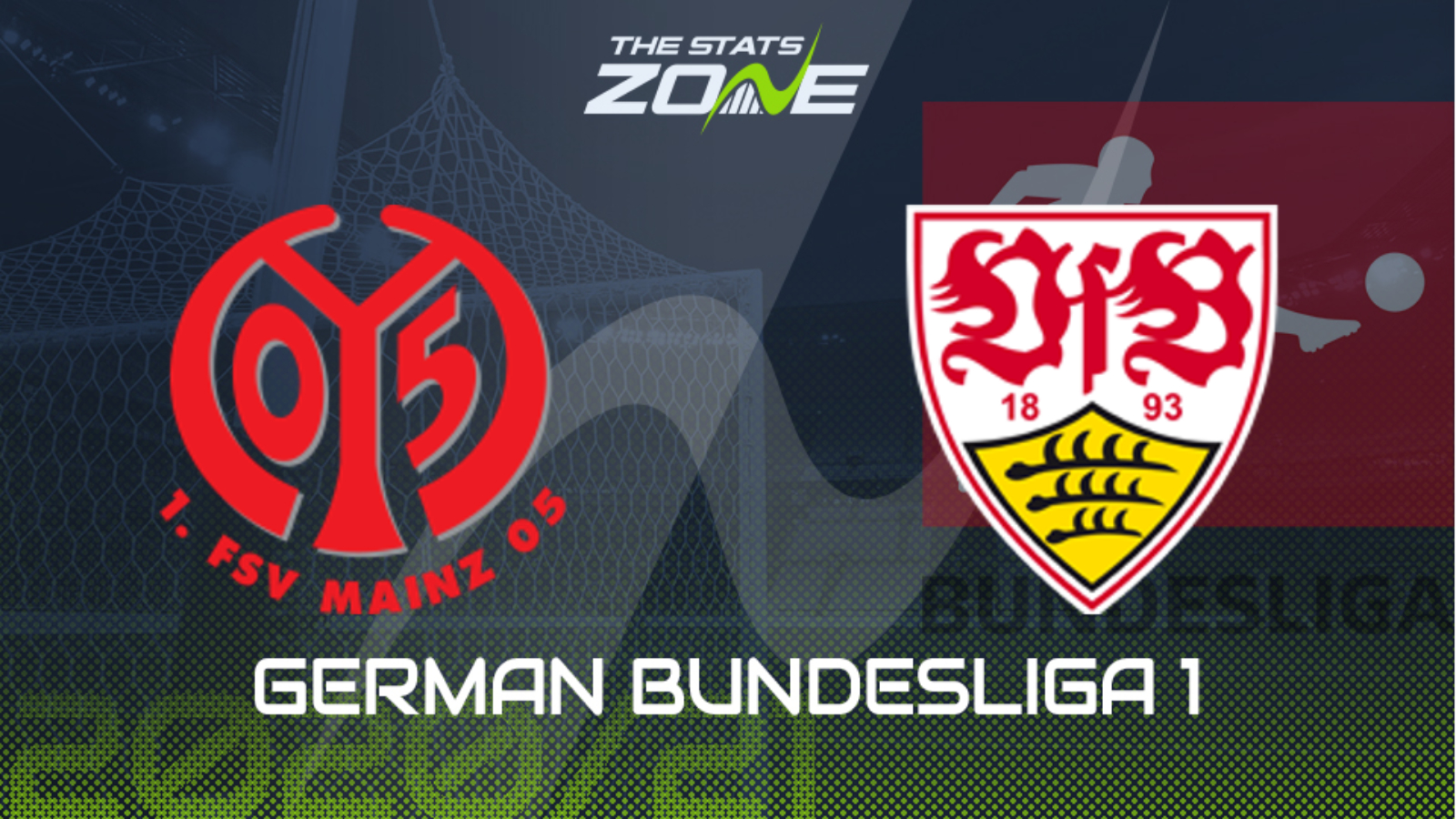 Where is Mainz vs Stuttgart being played? OPEL ARENA, Mainz

Where can I get tickets for Mainz vs Stuttgart? No tickets are available as Bundesliga 1 matches are currently taking place without spectators

What TV channel is Mainz vs Stuttgart on in the UK? BT Sport have the rights to German Bundesliga matches in the UK, so it is worth checking their schedule

Where can I stream Mainz vs Stuttgart in the UK? If televised, subscribers can stream the match live on the BT Sport website & app

Mainz knew they would be in for a tough afternoon in their season opener against RB Leipzig and that proved to be the case as they were defeated 3-1. They will be disappointed that they conceded a third so soon after pulling one back and putting themselves back in the game with this game against Stuttgart presenting them with the perfect chance to put that behind them. The newly-promoted side were almost salvaged a point from their first game back in the Bundesliga after they managed to pull back to 2-3 having trailed 0-3 but fell just short in their comeback attempt against Freiburg. Both teams will believe they can come out on top here but having found the back of the net in their opening match, the two teams can strike once again here.