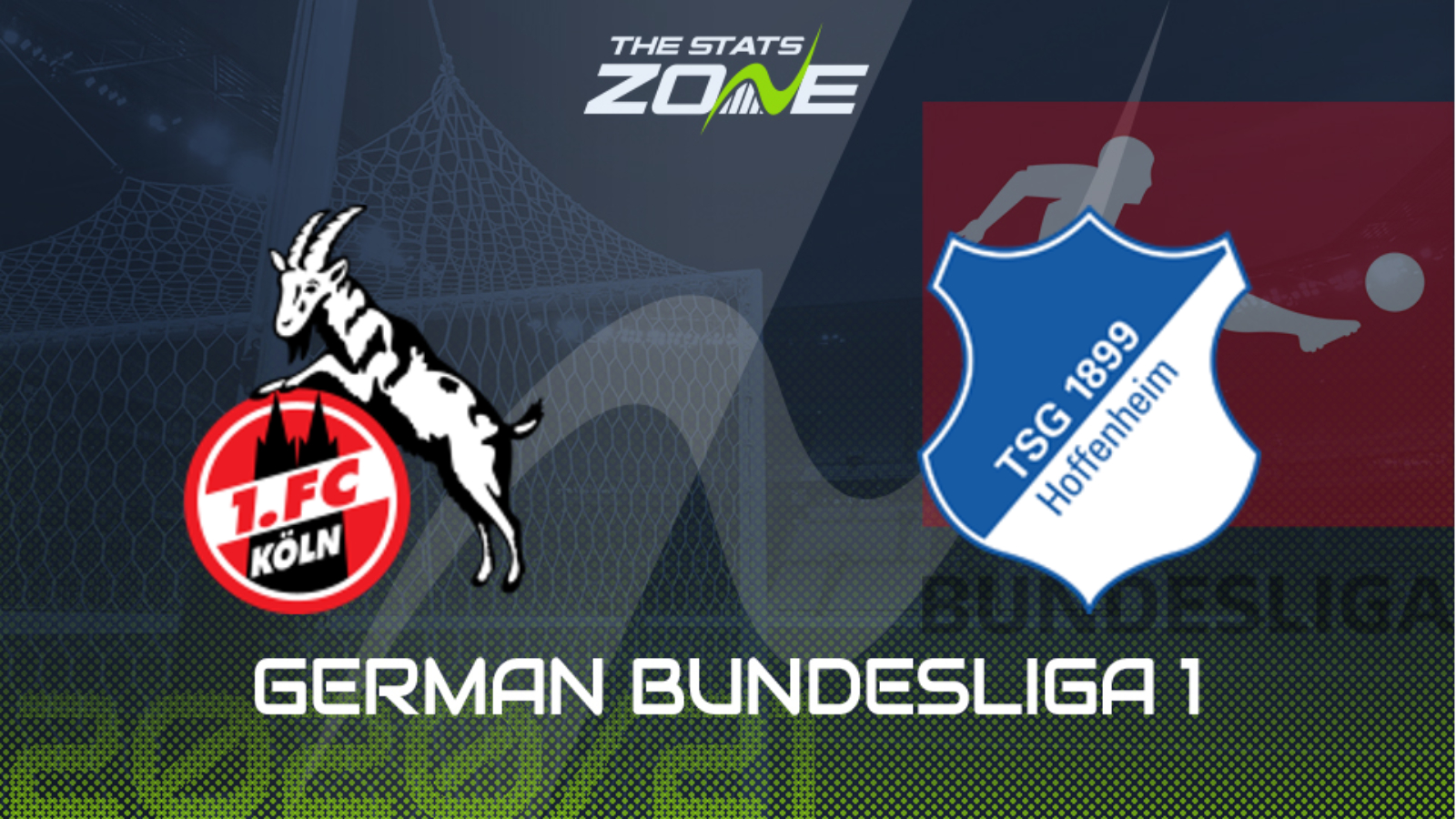 Where is Koln vs Hoffenheim being played? RheinEnergieStadion, Koln

Where can I get tickets for Koln vs Hoffenheim? No tickets are available as Bundesliga 1 matches are currently taking place without spectators

What TV channel is Koln vs Hoffenheim on in the UK? BT Sport have the rights to German Bundesliga matches in the UK, so it is worth checking their schedule

Where can I stream Koln vs Hoffenheim in the UK? If televised, subscribers can stream the match live on the BT Sport website & app

Koln have yo-yo’d between the Bundesliga and 2. Bundesliga for a number of years now but survived relegation last season despite an awful run of form post-lockdown that saw them fail to win any of their nine games. Their main issues were in defence with only relegated Padeborn conceding more than them in the division so it remains to be seen whether they have managed to patch up those issues. Hoffenheim is generally not a good fixture for them though, as they have lost their last four meetings with them for an aggregate score of 14-2. It should therefore be expected that the visitors take all three points from this season opener.