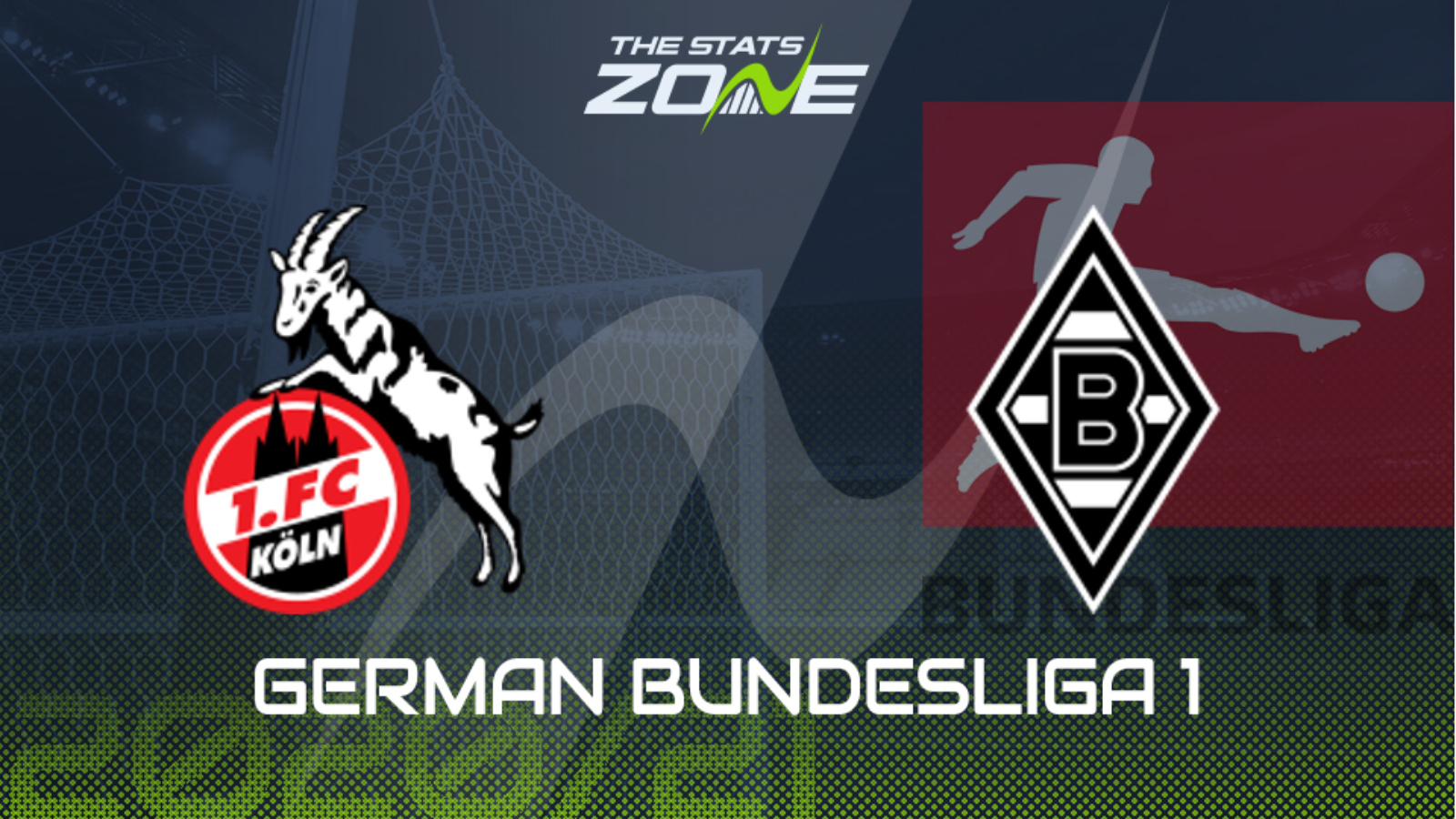 Where is Koln vs Borussia Monchengladbach being played? RheinEnergieStadion, Koln

Where can I get tickets for Koln vs Borussia Monchengladbach? No tickets are available as Bundesliga 1 matches are currently taking place without spectators

What TV channel is Koln vs Borussia Monchengladbach on in the UK? BT Sport have the rights to German Bundesliga matches in the UK, so it is worth checking their schedule

Where can I stream Koln vs Borussia Monchengladbach in the UK? If televised, subscribers can stream the match live on the BT Sport website & app

Koln lost for the second game in succession to begin their Bundesliga campaign as they were beaten by newly-promoted Arminia Bielefeld last week. They are one of just three teams to be left without a point after two games and now they face a tricky test against Borussia Monchengladbach. The visitors have also suffered a slow start to the season as they were held by Union Berlin but they will be desperate to earn their first three points of the season, just like the hosts. The pair are likely to throw plenty forward in this one but if Gladbach find some rhythm going forward, they have the firepower to come away with the three points here.