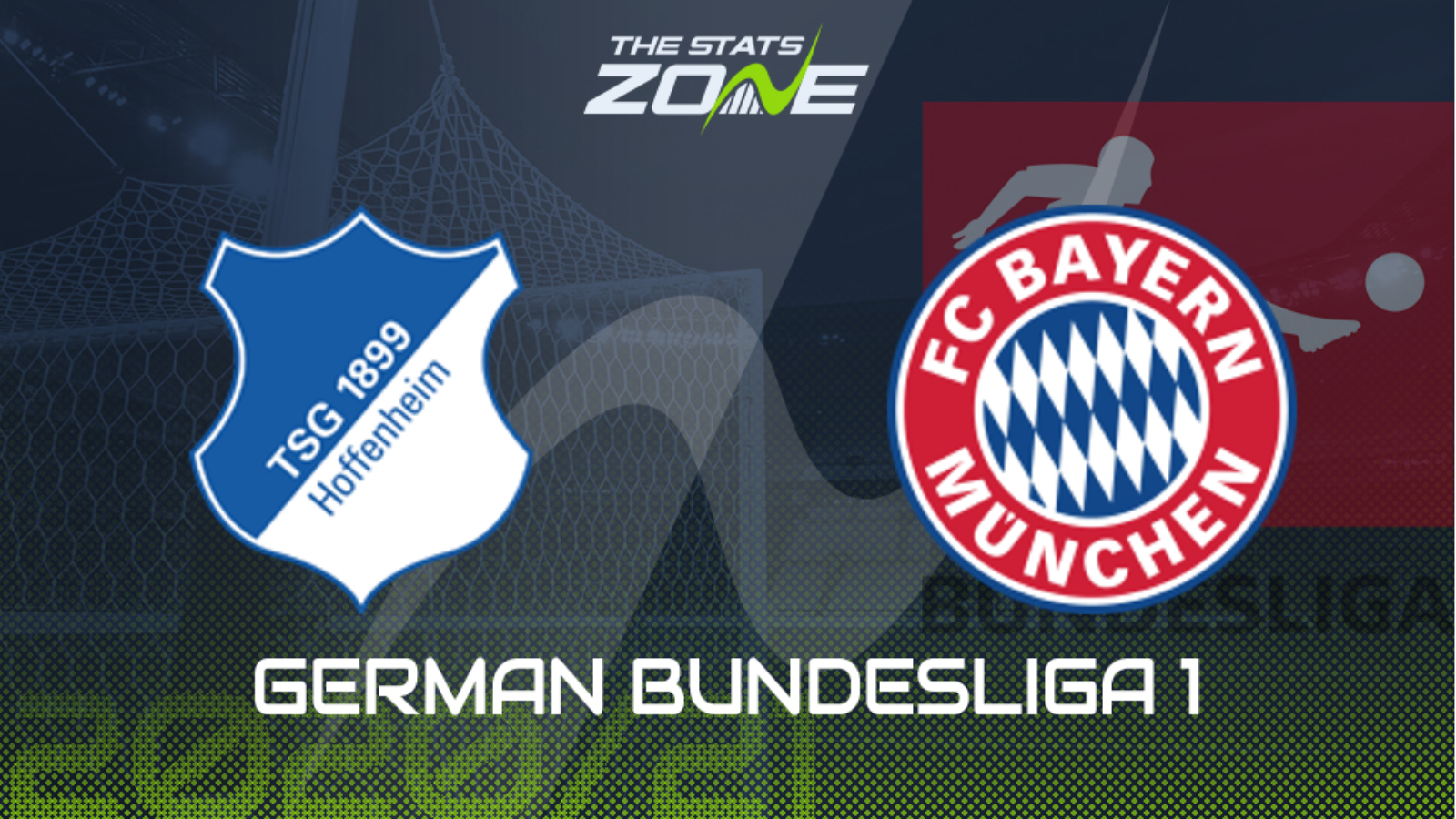 Where is Hoffenheim vs Bayern Munich being played? PreZero Arena, Sinsheim

Where can I get tickets for Hoffenheim vs Bayern Munich? No tickets are available as Bundesliga 1 matches are currently taking place without spectators

What TV channel is Hoffenheim vs Bayern Munich on in the UK? BT Sport have the rights to German Bundesliga matches in the UK, so it is worth checking their schedule

Where can I stream Hoffenheim vs Bayern Munich in the UK? If televised, subscribers can stream the match live on the BT Sport website & app

Bayern Munich were in irresistible form to kick-off their Bundesliga campaign as they embarrassed Schalke 04 in their opening contest last week. Last year’s treble winners – which culminated in clinching the Champions League – romped to an 8-0 success in their opening game and backed that up with a win in the Super Cup this week. They beat Europa League winners Sevilla in extra-time to clinch yet another trophy and after such a positive start to the season, Hoffenheim will have their work cut out here. The hosts began their season with a 2-3 win over Koln but they needed an injury-time winner from Andrej Kramaric to seal that victory and they will need to greatly improve on that effort to get close to Bayern. Kramaric sealed his hat-trick with that strike and he will be the key to any Hoffenheim success here but they are likely to fall short with Bayern able to win by at least two clear goals.