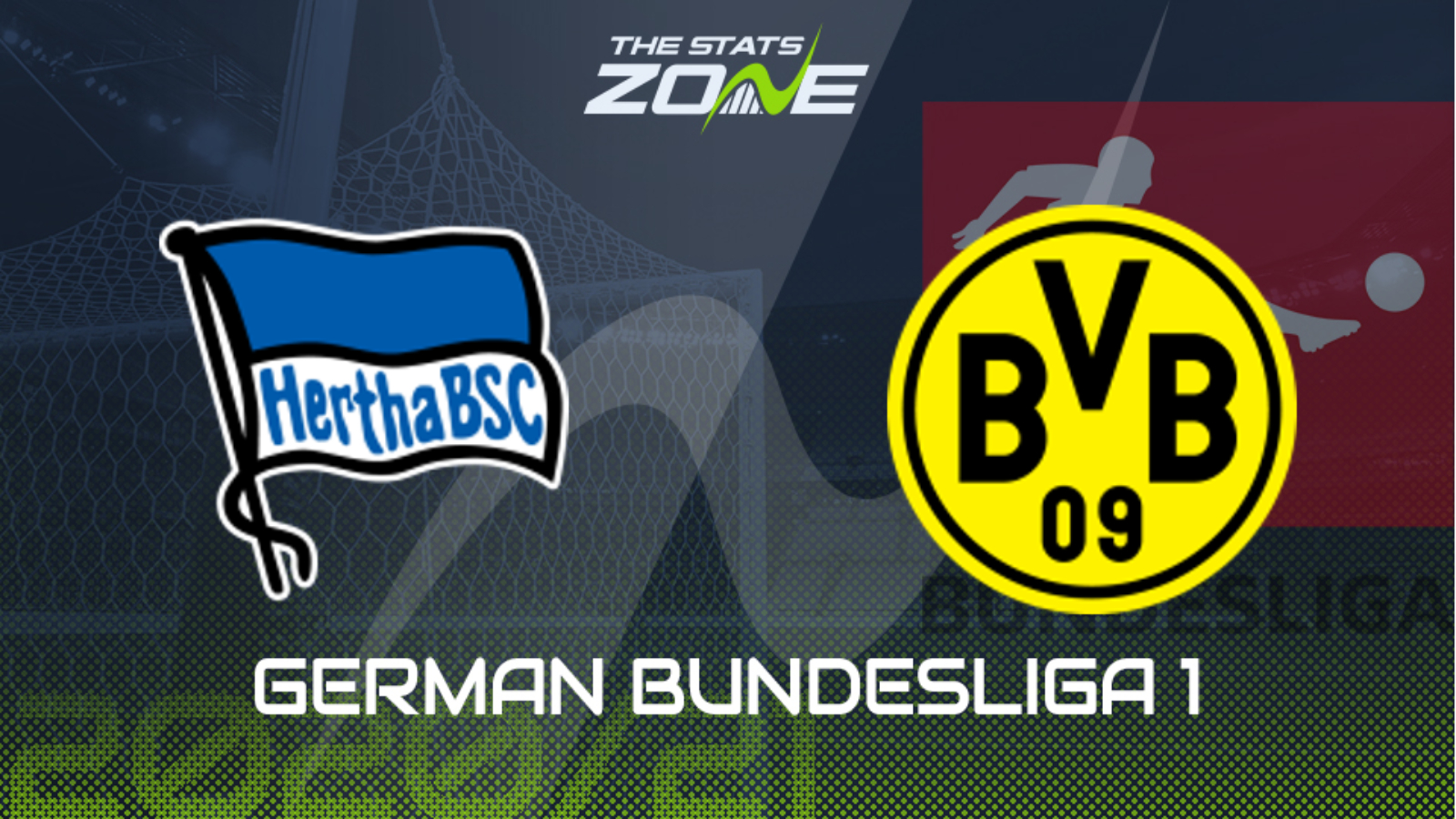 Where is Hertha vs Borussia Dortmund being played? Olympiastadion Berlin, Berlin

Where can I get tickets for Hertha vs Borussia Dortmund? No tickets are available as Bundesliga 1 matches are currently taking place without spectators

What TV channel is Hertha vs Borussia Dortmund on in the UK? BT Sport have the rights to German Bundesliga matches in the UK, so it is worth checking their schedule

Where can I stream Hertha vs Borussia Dortmund in the UK? If televised, subscribers can stream the match live on the BT Sport website & app

After having two weeks to stew on a 2-3 loss to fierce rivals Bayern Munich in ‘Der Klassiker’, Borussia Dortmund return to Bundesliga action following the international break as they make the trip to Hertha. The hosts have picked up just one point from their opening three home games and on paper the result appears a formality. However, Dortmund are set to potentially be without star striker Erling Braut Haaland, with the 20-year-old facing demands from the Norwegian government to undertake a mandatory period of quarantine following a positive Covid-19 test in the Norwegian international camp. Should Haaland miss out then it would be a significant blow to Dortmund, although Lucien Favre’s side are likely to still have enough firepower to get past Hertha in what could be a tighter contest than originally anticipated.