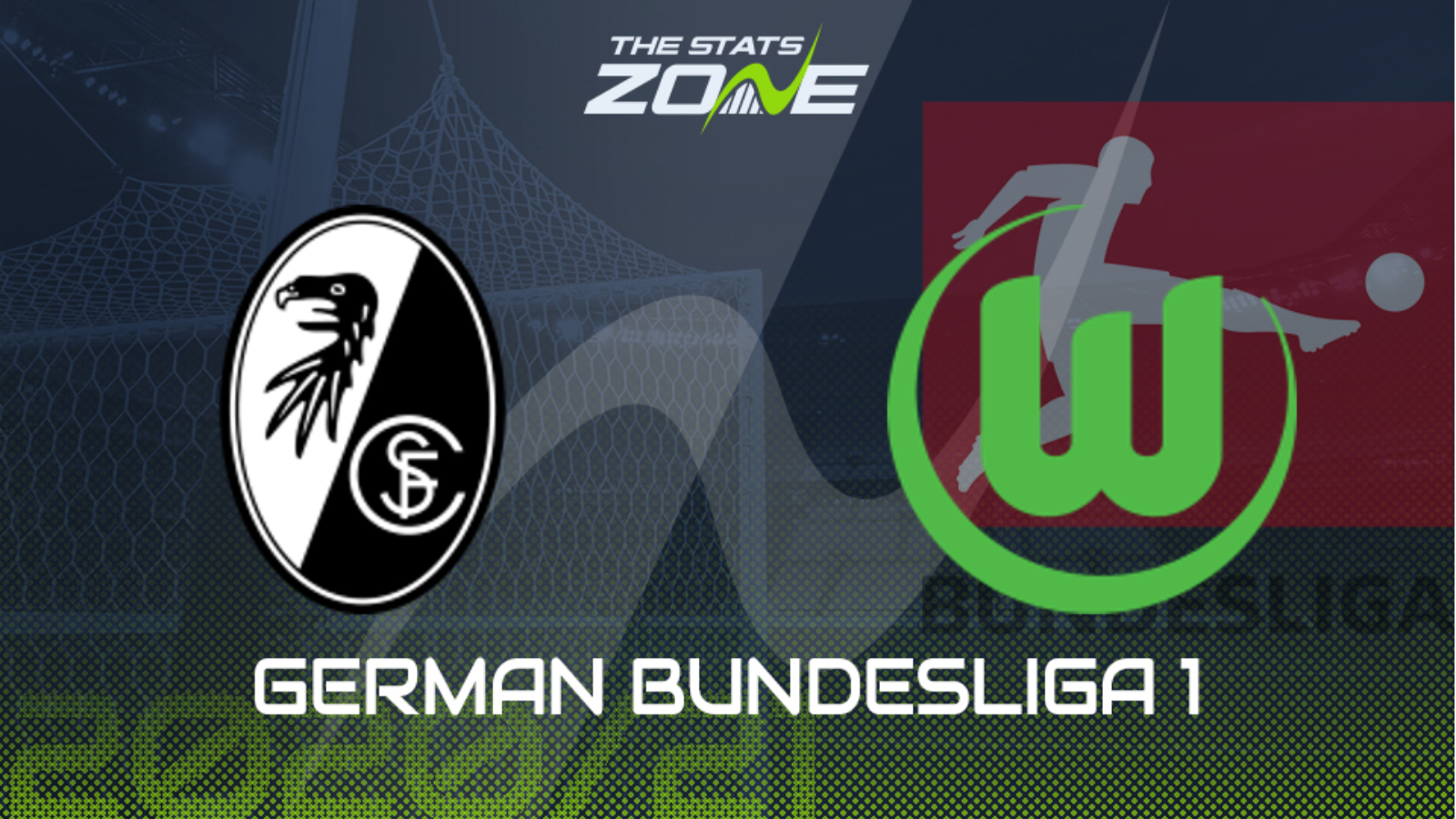 Where is Freiburg vs Wolfsburg being played? Schwarzwald-Stadion, Freiburg im Breisgau

Where can I get tickets for Freiburg vs Wolfsburg? No tickets are available as Bundesliga 1 matches are currently taking place without spectators

What TV channel is Freiburg vs Wolfsburg on in the UK? BT Sport have the rights to German Bundesliga matches in the UK, so it is worth checking their schedule

Where can I stream Freiburg vs Wolfsburg in the UK? If televised, subscribers can stream the match live on the BT Sport website & app

Freiburg were victorious in their opening match of the new Bundesliga campaign but were given a late scare having built a three-goal lead against newly-promoted Stuttgart. With a straightforward success appearing to be on the cards, Freiburg conceded twice in the final 20 minutes to leave them clinging on but they managed to come away with all three points. They now host Wolfsburg as they look to make it back-to-back wins with the visitors arriving on the back of a goalless draw in their season opener with Bayer Leverkusen. Wolfsburg also earned a 2-0 success in their Europa League qualifying contest with Desna on Thursday and having ended last season losing just one of their last eight league games on the road, the away side should be able to earn at least a point from this trip.