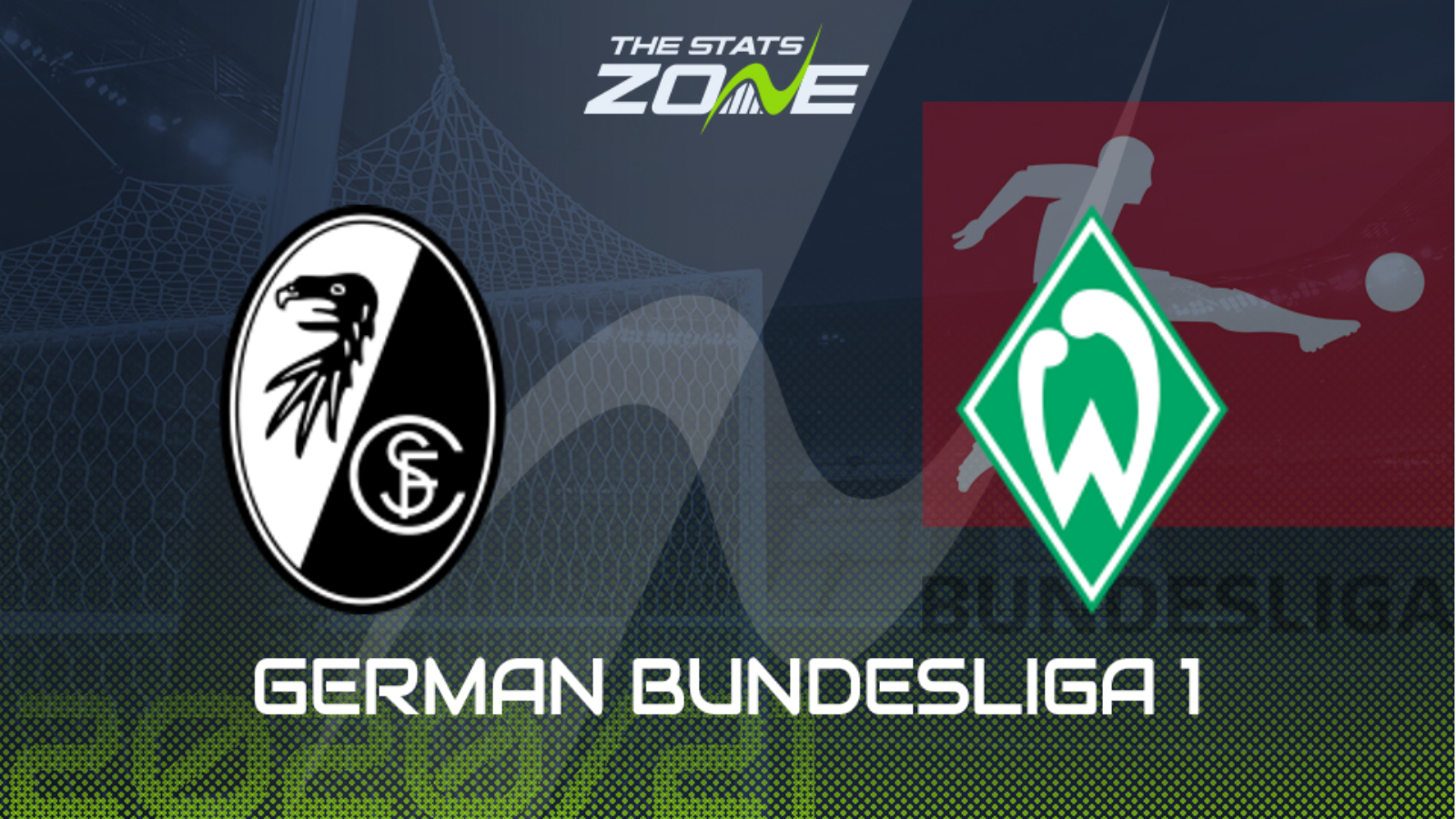 Where is Freiburg vs Werder Bremen being played? Schwarzwald-Stadion, Freiburg im Breisgau

Where can I get tickets for Freiburg vs Werder Bremen? No tickets are available as Bundesliga 1 matches are currently taking place without spectators

Having narrowly avoided relegation last season, Werder Bremen were desperate to make a strong start to this new campaign and two wins from three would classify as that. They made it back-to-back successes after edging newly-promoted Arminia Bielefeld in their last game before the international break and will look to build on that as they travel to Freiburg. The home side suffered their first loss of the season after they were thumped by Borussia Dortmund but they will look to quickly put that behind them in what they will view as a more winnable fixture. Both teams will believe they can come out on top in this clash but the hosts are unbeaten in their last four home matches dating back to last season and they should be able to keep that record intact here.