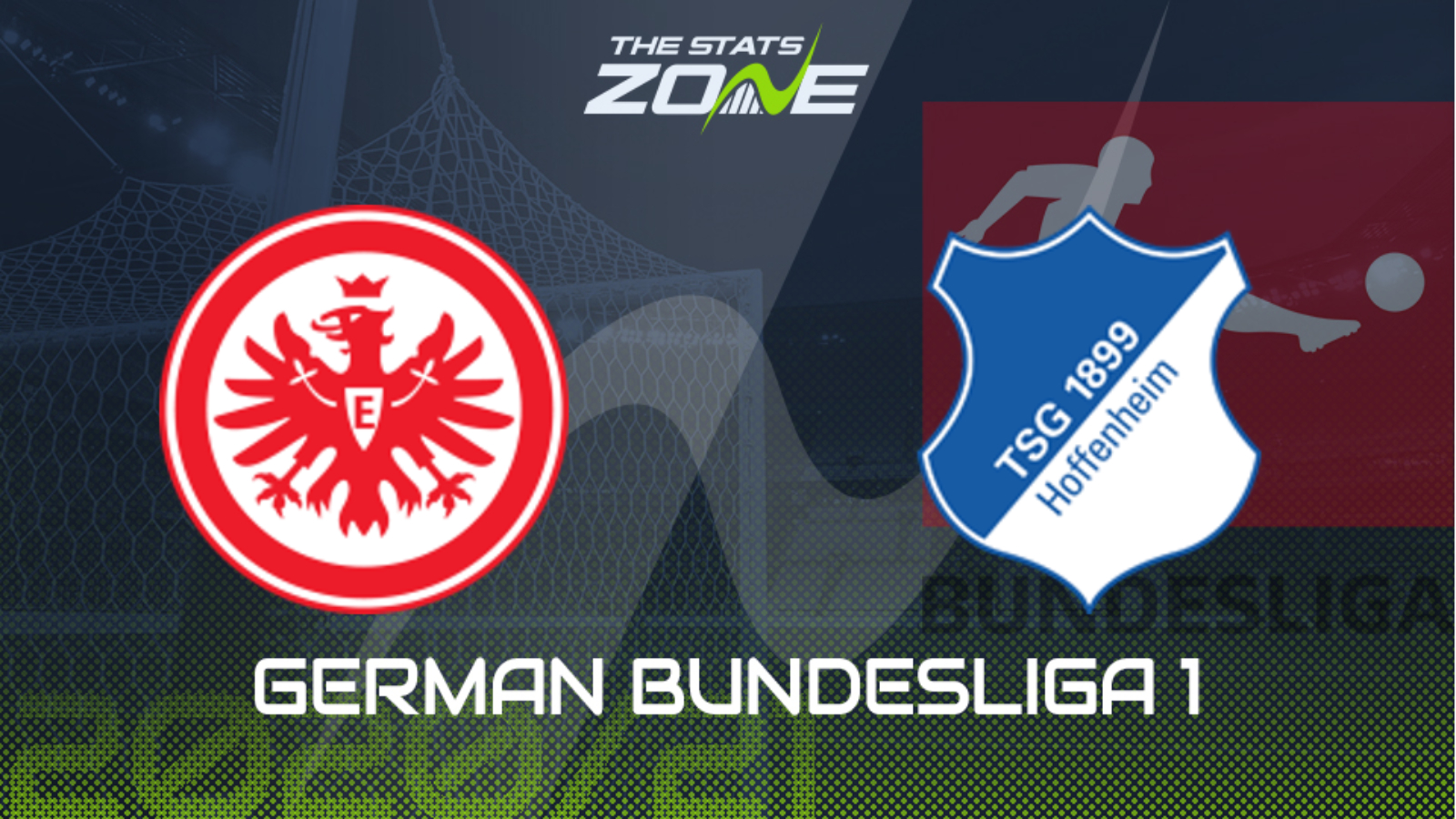 Where is Eintracht Frankfurt vs Hoffenheim being played? Deutsche Bank Park, Frankfurt am Main

Where can I get tickets for Eintracht Frankfurt vs Hoffenheim? No tickets are available as Bundesliga 1 matches are currently taking place without spectators

What TV channel is Eintracht Frankfurt vs Hoffenheim on in the UK? BT Sport have the rights to German Bundesliga matches in the UK, so it is worth checking their schedule

Where can I stream Eintracht Frankfurt vs Hoffenheim in the UK? If televised, subscribers can stream the match live on the BT Sport website & app

Eintracht Frankfurt earned an impressive win on the road at Hertha last week to make it four points from a possible six to begin their Bundesliga season. They will look to make it three unbeaten as they host Hoffenheim but they face a hugely difficult task with the visitors arriving on the back of a sensational performance and result against Bayern Munich. Hoffenheim were 4-1 victors last week and they could have notched more such was the impressiveness of their display. They will be full of confidence having won their opening two matches, scoring seven in the process, and they should be able to earn at least a point from this trip.