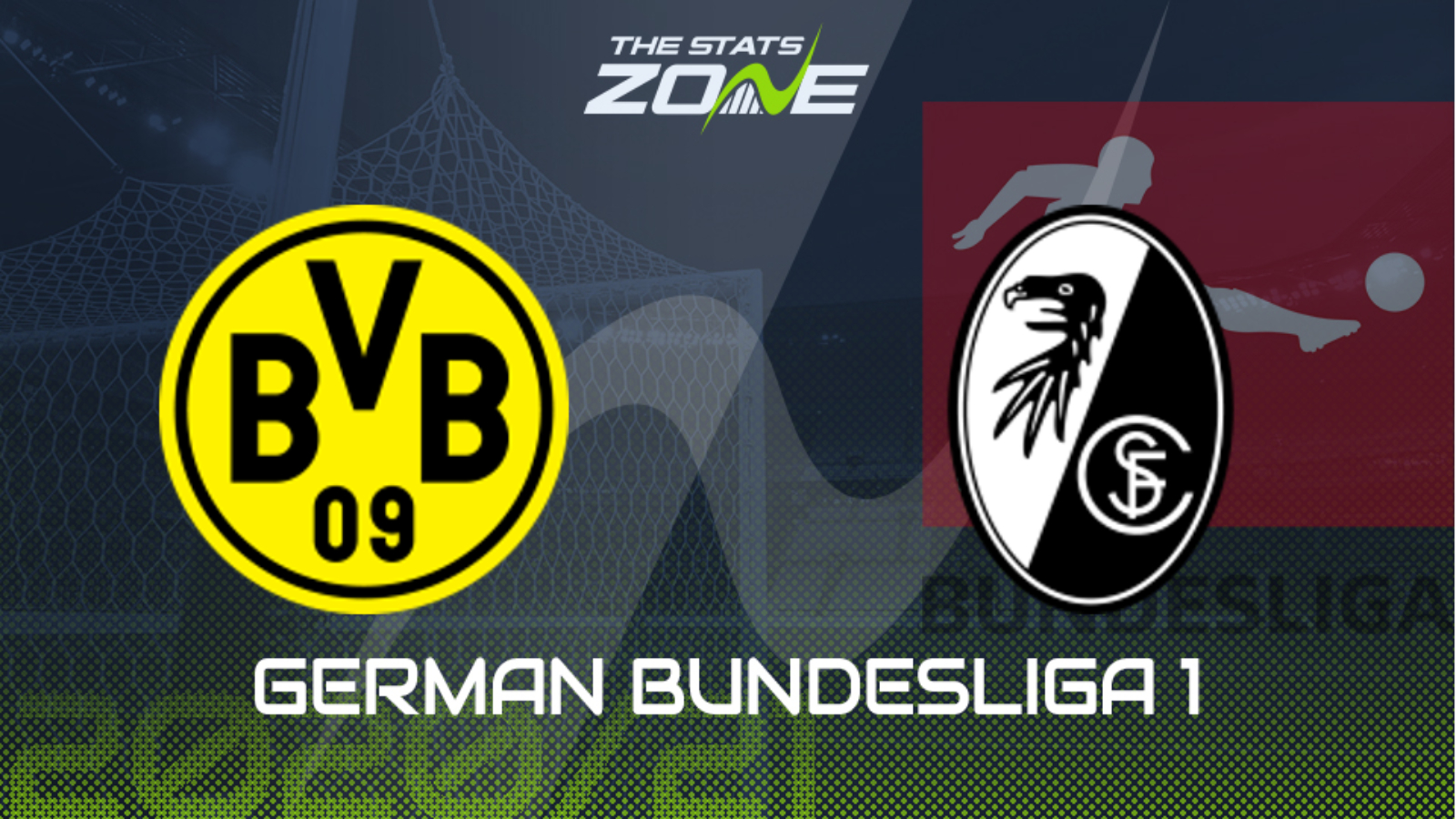 Where is Borussia Dortmund vs Freiburg being played? Signal-Iduna-Park, Dortmund

Where can I get tickets for Borussia Dortmund vs Freiburg? No tickets are available as Bundesliga 1 matches are currently taking place without spectators

What TV channel is Borussia Dortmund vs Freiburg on in the UK? BT Sport have the rights to German Bundesliga matches in the UK, so it is worth checking their schedule

Where can I stream Borussia Dortmund vs Freiburg in the UK? If televised, subscribers can stream the match live on the BT Sport website & app

It has been a tough week for Borussia Dortmund as they suffered a shock loss against Augsburg at the weekend before going down to rivals Bayern Munich in the German Super Cup in midweek. Those defeats, coupled with the persistent rumours of Manchester United’s pursuit of Jadon Sancho, have disrupted Dortmund’s start to the campaign that started so well with a 3-0 win over Borussia Monchengladbach. They now take on Freiburg in a bid to get back on track after their recent setbacks but the visitors have taken four points from a possible six to start their Bundesliga campaign. However, this is a much greater task for them here and with Dortmund winning their season opener on home soil in such impressive fashion, another comfortable win is in the offing here with the hosts able to win by at least two clear goals.