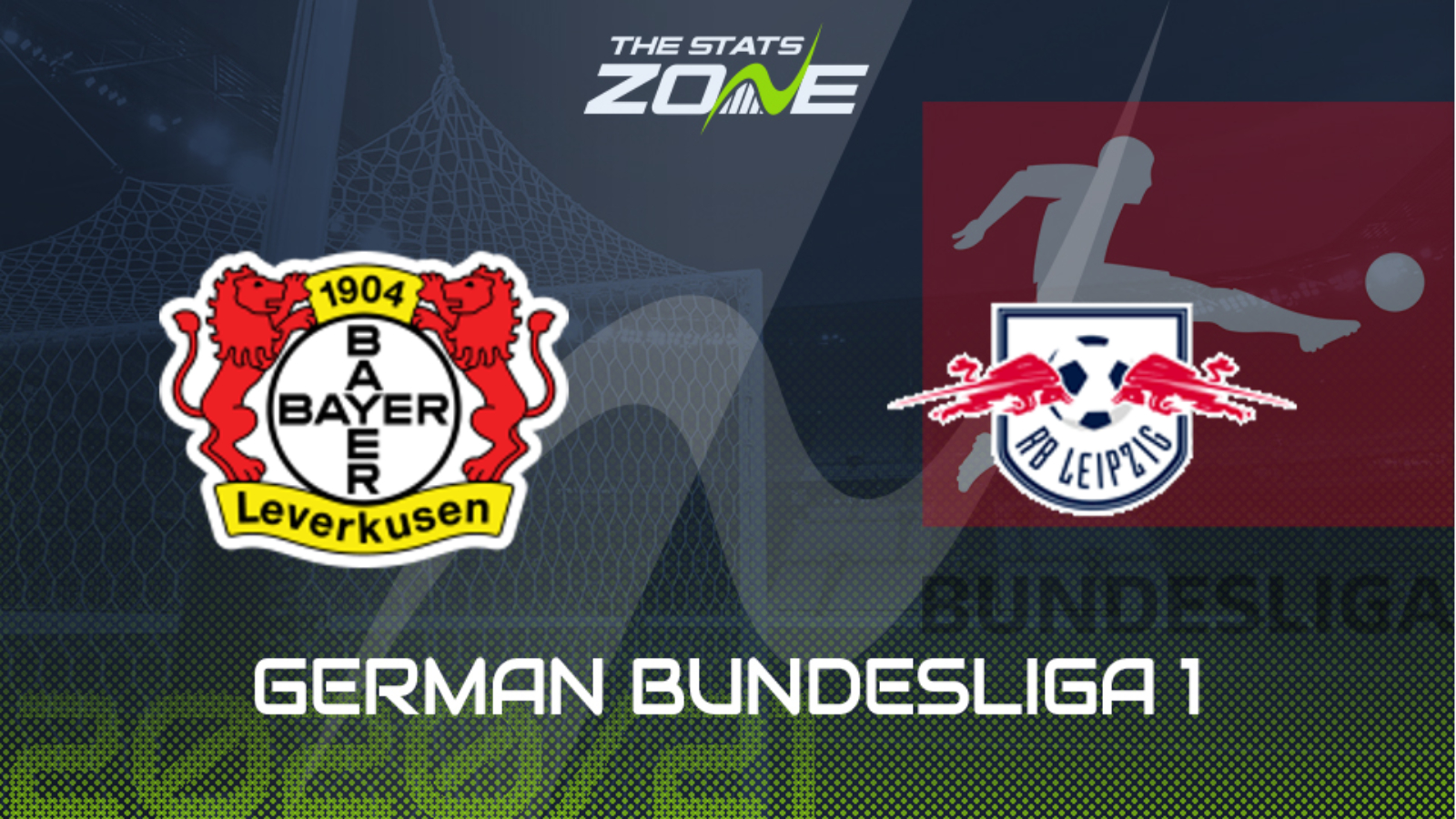 Where is Bayer Leverkusen vs RB Leipzig being played? BayArena, Leverkusen

Where can I get tickets for Bayer Leverkusen vs RB Leipzig? No tickets are available as Bundesliga 1 matches are currently taking place without spectators

What TV channel is Bayer Leverkusen vs RB Leipzig on in the UK? BT Sport have the rights to German Bundesliga matches in the UK, so it is worth checking their schedule

Where can I stream Bayer Leverkusen vs RB Leipzig in the UK? If televised, subscribers can stream the match live on the BT Sport website & app

Bayer Leverkusen were left frustrated in their efforts to earn the three points in their opening game of the season in their first Bundesliga contest since the departure of Kai Havertz. They were unable to find the back of the net in a goalless draw with Wolfsburg and they now face a tough test as they welcome RB Leipzig to the BayArena. The visitors earned a solid success last week as they got their season off to a good start with a 3-1 win over Mainz 05 and having ended the last campaign with five successive away victories, they will be confident of further success here. Leverkusen may take some time to adapt without Havertz who played such a key role for them and with that in mind, Leipzig can make it back-to-back wins to start the campaign.