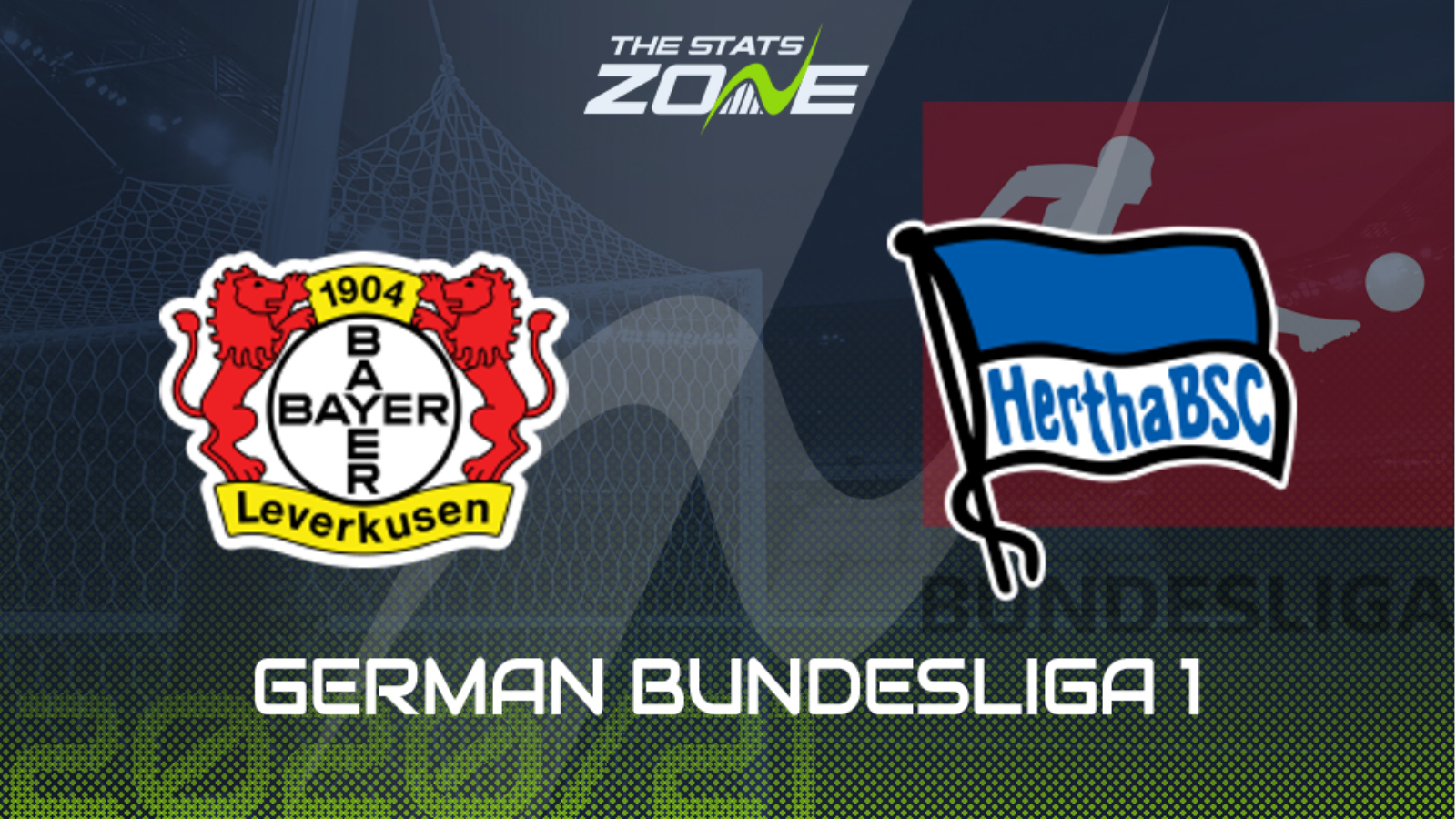 Where is Bayer Leverkusen vs Hertha being played? BayArena, Leverkusen

Where can I get tickets for Bayer Leverkusen vs Hertha? No tickets are available as Bundesliga 1 matches are currently taking place without spectators

What TV channel is Bayer Leverkusen vs Hertha on in the UK? BT Sport have the rights to German Bundesliga matches in the UK, so it is worth checking their schedule

Where can I stream Bayer Leverkusen vs Hertha in the UK? If televised, subscribers can stream the match live on the BT Sport website & app

Bayer Leverkusen are the form team in the Bundesliga at the moment following five consecutive wins. They were also 4-1 winners over Hapoel Be’er Sheva in the Europa League on Thursday, so confidence is high in the Werkself camp. Hertha, in contrast, will be somewhat disappointed with their showing so far, particularly in the last four games where they took the lead in all four but only came away with one win and a draw. Leverkusen have come from behind to win in two of their last three league matches so it could well be a similar story on Sunday.