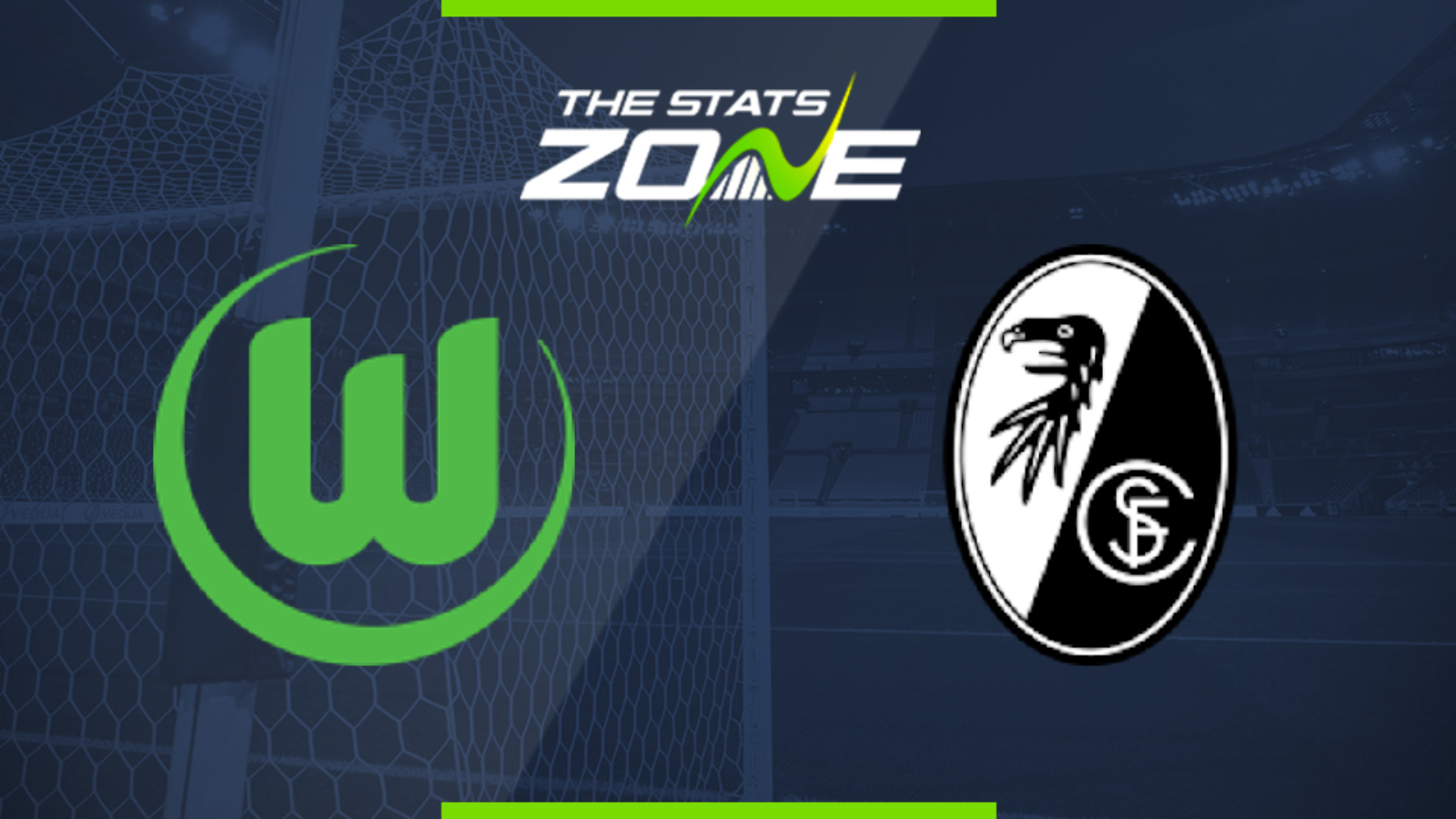 Where is Wolfsburg vs Freiburg being played? VOLKSWAGEN ARENA

Where can I get tickets for Wolfsburg vs Freiburg? No tickets are available as Bundesliga 1 matches are currently taking place behind closed doors

What TV channel is Wolfsburg vs Freiburg on in the UK? BT Sport have the rights to German Bundesliga matches in the UK, so it is worth checking their schedule

Where can I stream Wolfsburg vs Freiburg in the UK? If televised, subscribers can stream the match live on the BT Sport website & app

The race for the top six is tight but the picture could become much clearer after this game between Wolfsburg and Freiburg. Wolfsburg currently occupy sixth place and come into this game with a four-point advantage over Freiburg and a win for the hosts would almost certainly rule the visitors out of the running for the place in the Europa League. With plenty to play for, this is likely to be a nervy contest and with neither side frequently scoring more than once in their respective home and away fixtures, this should be a game with few goals.