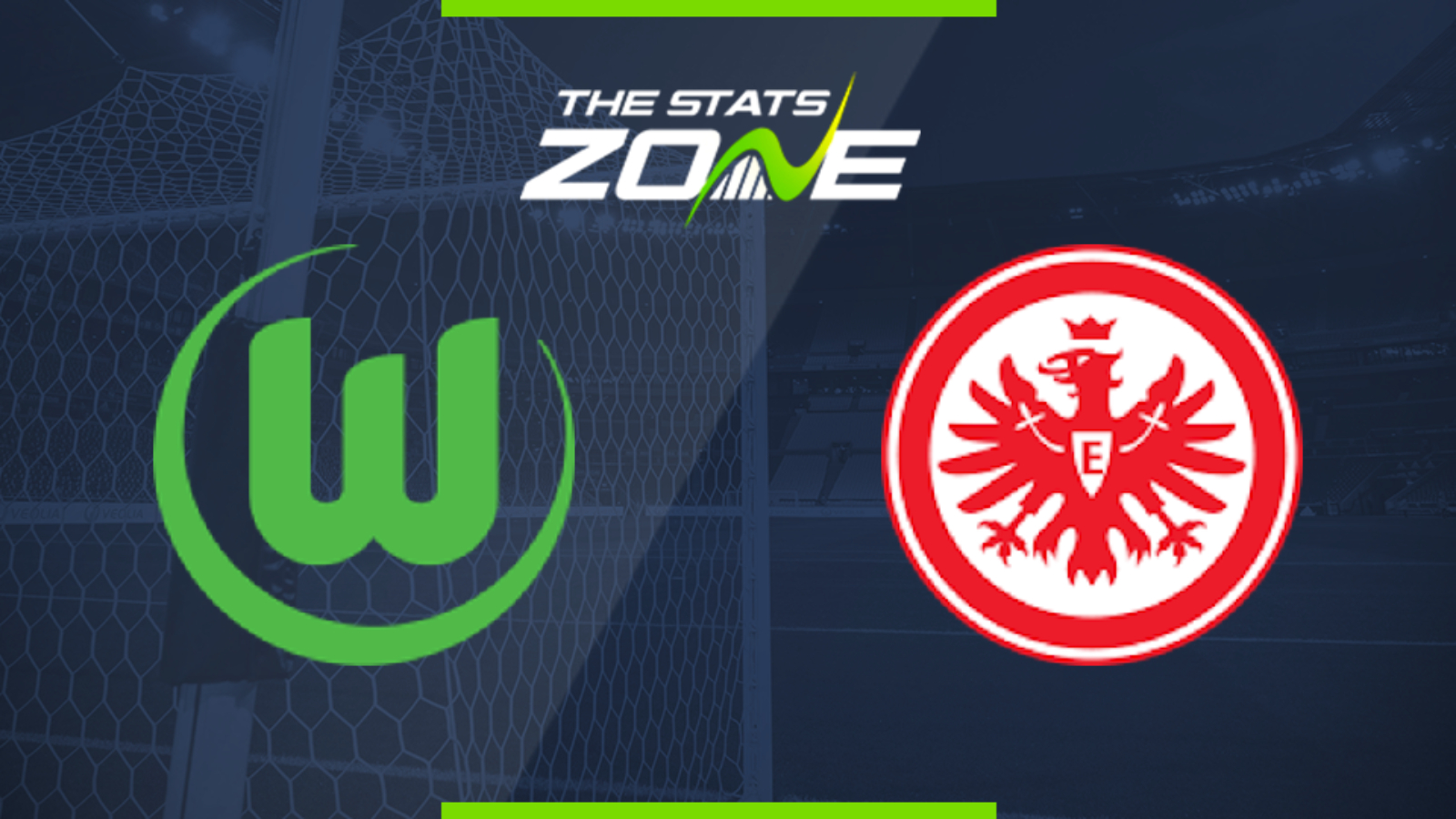 Where is Wolfsburg vs Eintracht Frankfurt being played? VOLKSWAGEN ARENA

Where can I get tickets for Wolfsburg vs Eintracht Frankfurt? No tickets are available as Bundesliga 1 matches are currently taking place behind closed doors

What TV channel is Wolfsburg vs Eintracht Frankfurt on in the UK? BT Sport have the rights to German Bundesliga matches in the UK, so it is worth checking their schedule

Where can I stream Wolfsburg vs Eintracht Frankfurt in the UK? If televised, subscribers can stream the match live on the BT Sport website & app

Wolfsburg ended Bayer Leverkusen’s brilliant run of form as they produced an outstanding display put to four goals past their opponents in midweek. That result was huge for Wolfsburg in their bid to secure sixth spot in the Bundesliga but it will count for little if they fail to back it up. They host Eintracht Frankfurt who somehow failed to beat Freiburg in their most recent contest and without a win in their last six, the visitors are likely to fall to defeat against the buoyant hosts.