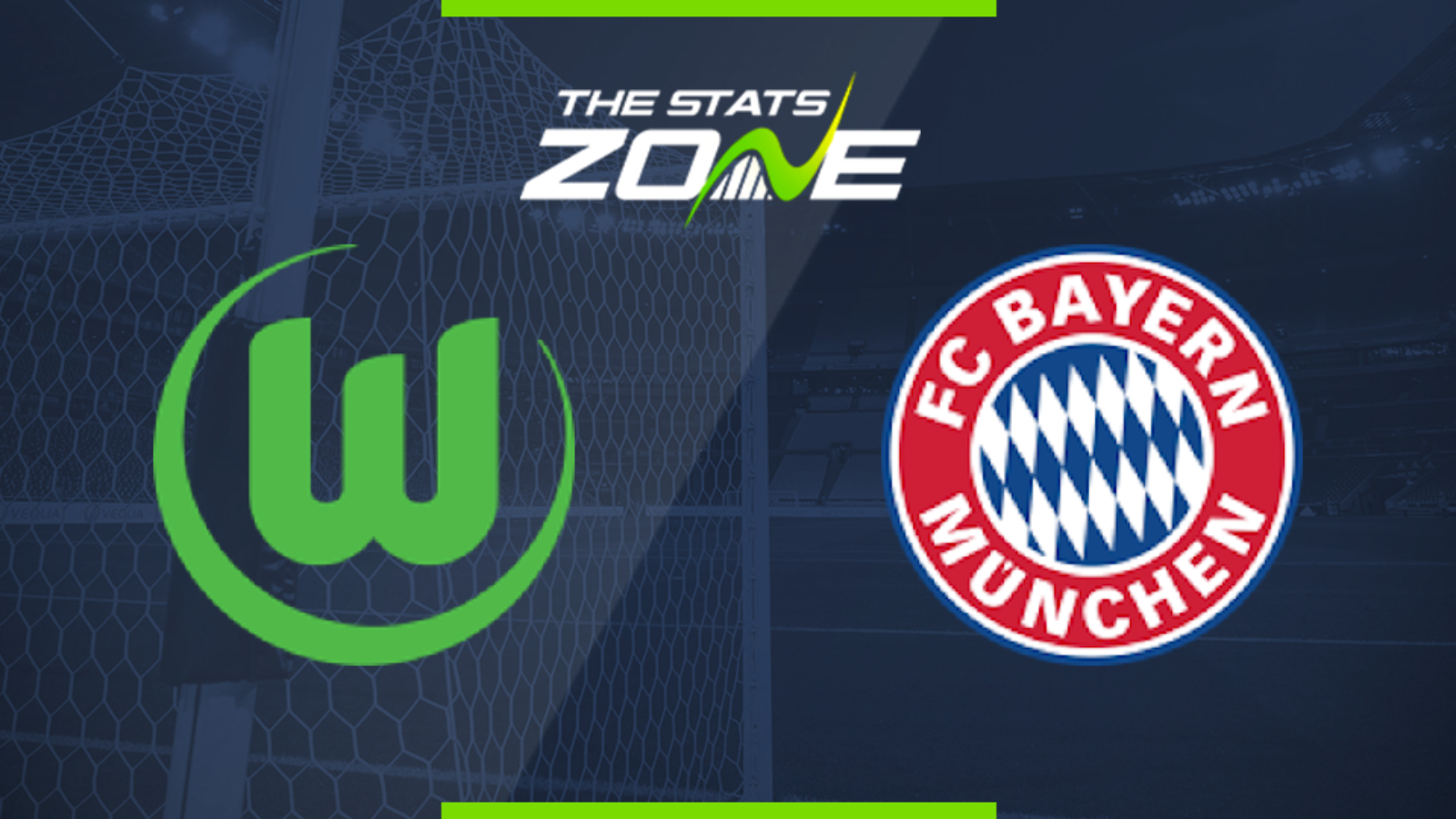 Where is Wolfsburg vs Bayern Munich being played? VOLKSWAGEN ARENA

Where can I get tickets for Wolfsburg vs Bayern Munich? No tickets are available as Bundesliga 1 matches are currently taking place behind closed doors

What TV channel is Wolfsburg vs Bayern Munich on in the UK? BT Sport have the rights to German Bundesliga matches in the UK, so it is worth checking their schedule

Where can I stream Wolfsburg vs Bayern Munich in the UK? If televised, subscribers can stream the match live on the BT Sport website & app

Bayern Munich have won their last 12 matches in the Bundesliga and will hope 13 is not an unlucky number for them as they bid to extend their winning streak. They head to Wolfsburg for their final league game of the campaign as they look to build ahead of their tilt at the treble. Wolfsburg will also want to end the season well after securing European football last week but this will be a hugely difficult challenge for them and Bayern are likely to prevail.