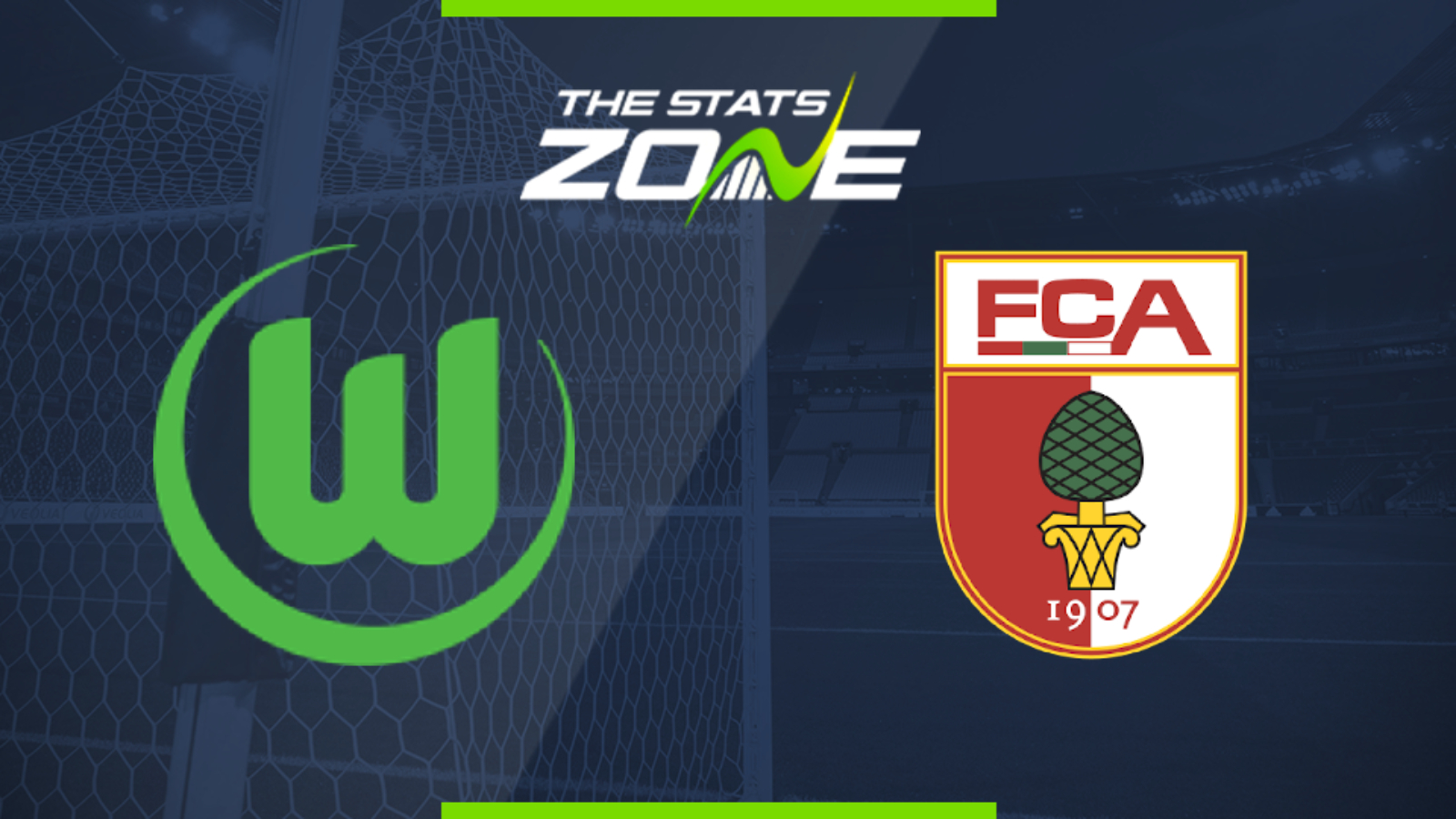 Where is Wolfsburg vs Augsburg being played? VOLKSWAGEN ARENA

What TV channel is Wolfsburg vs Augsburg on in the UK? BT Sport have the rights to German Bundesliga matches in the UK, so it is worth checking their schedule

Where can I stream Wolfsburg vs Augsburg in the UK? If televised, subscribers can stream the match live on the BT Sport website & app

Where can I get tickets for Wolfsburg vs Augsburg?

What was the score in the last meeting between Wolfsburg & Augsburg? Wolfsburg 8-1 Augsburg

Augsburg will be keen to banish the memories of their visit to the Volkswagen Arena on the final day of last season, when they were thrashed 8-1. They have continued to leak goals on their travels this term so Wolfsburg, who boast the best defence in the Bundesliga, should come out on top.