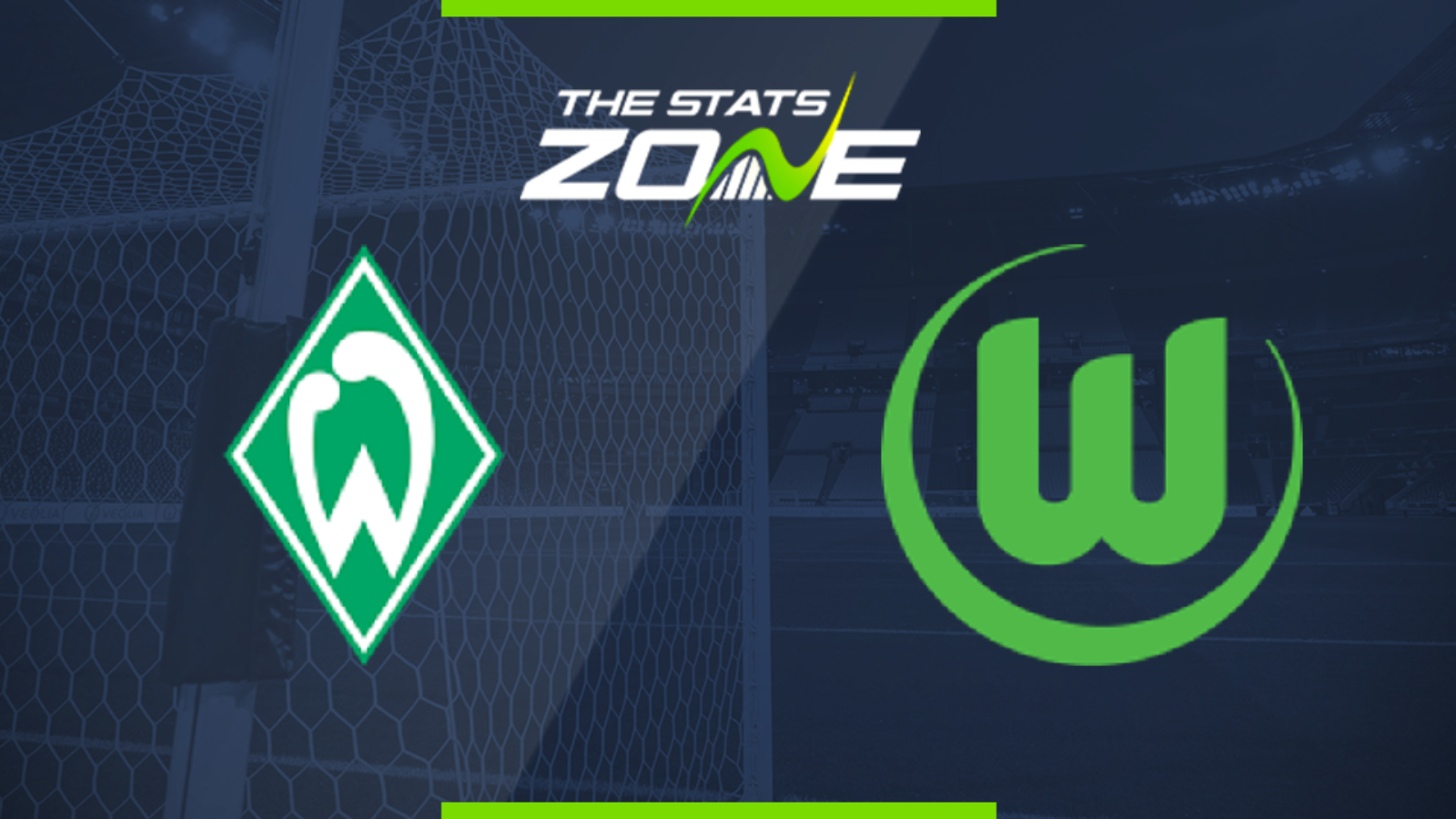 Where is Werder Bremen vs Wolfsburg being played? Weser Stadium

Where can I get tickets for Werder Bremen vs Wolfsburg? No tickets are available as Bundesliga 1 matches are currently taking place behind closed doors

What TV channel is Werder Bremen vs Wolfsburg on in the UK? BT Sport have the rights to German Bundesliga matches in the UK, so it is worth checking their schedule

Where can I stream Werder Bremen vs Wolfsburg in the UK? If televised, subscribers can stream the match live on the BT Sport website & app

Bet365 subscribers can stream German Bundesliga matches so it is worth looking at their schedule.

This is a big game for clubs at opposite ends of the table. While Wolfsburg will be keen to bounce back to winning ways with the top six and another Europa League campaign in their sights, Werder Bremen are battling to retain their top-flight status. There is no doubt this clash could prove another close and cagey contest with so much at stake, and it wouldn’t be a surprise to see these two fight out a hard-earned draw. That said, if there was to be a winner, then slight preference would go to Wolfsburg should they recapture the form that saw them put Leverkusen to the sword. They are a team that carves out plenty of chances for their limited possession, and it could come down to how ruthless they are in front of goal.