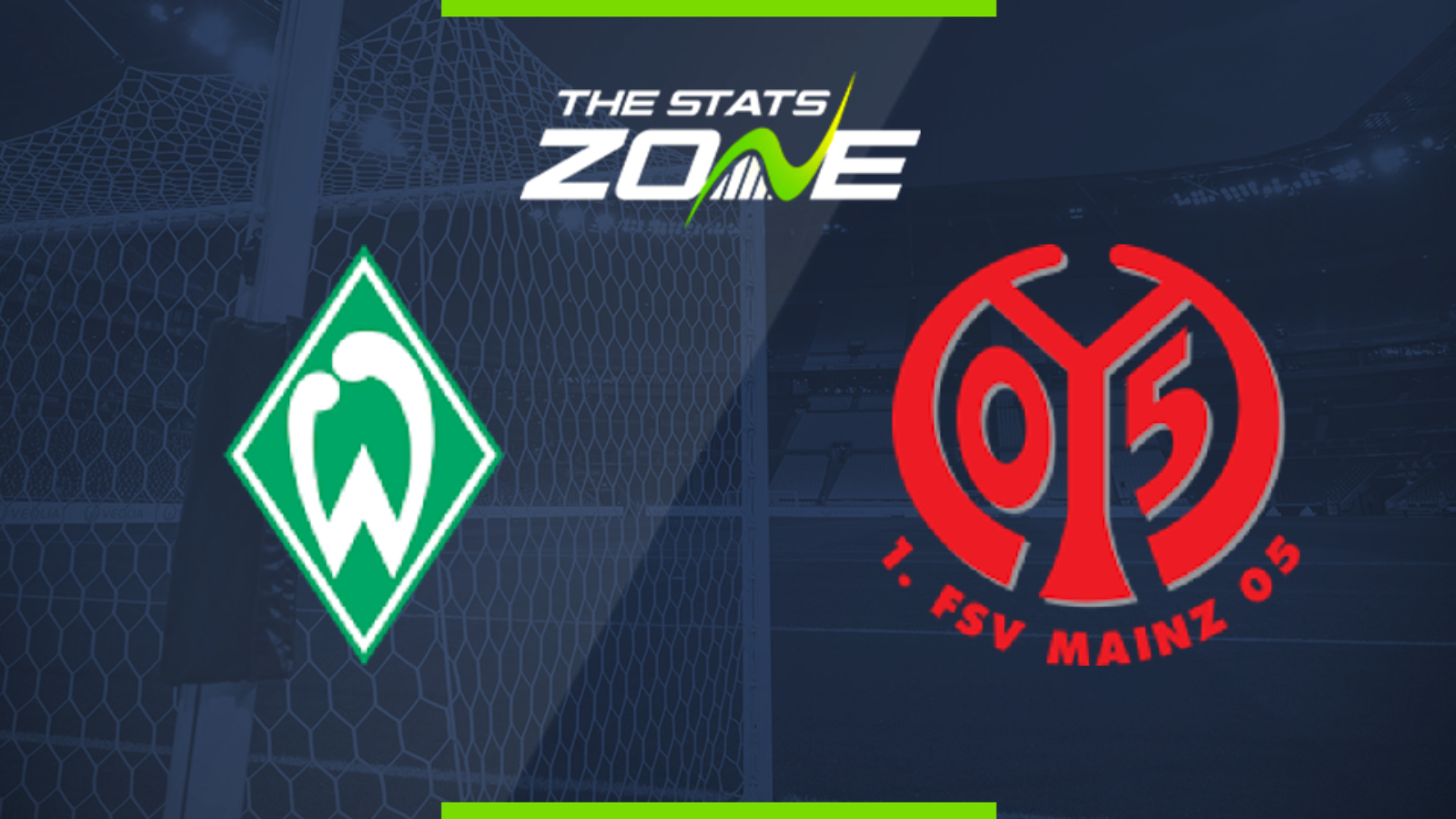 Where is Werder Bremen vs Mainz being played? wohninvest WESERSTADION

What TV channel is Werder Bremen vs Mainz on in the UK? BT Sport have the rights to German Bundesliga matches in the UK, so it is worth checking their schedule

Where can I stream Werder Bremen vs Mainz in the UK? If televised, subscribers can stream the match live on the BT Sport website & app

Where can I get tickets for Werder Bremen vs Mainz?

These two sides are sitting just outside the relegation zone and will be desperate for the three points following heavy defeats at the weekend. It is also a meeting between the two worst defences in the league, with both missing key players at the back, so a high-scoring contest looks likely.