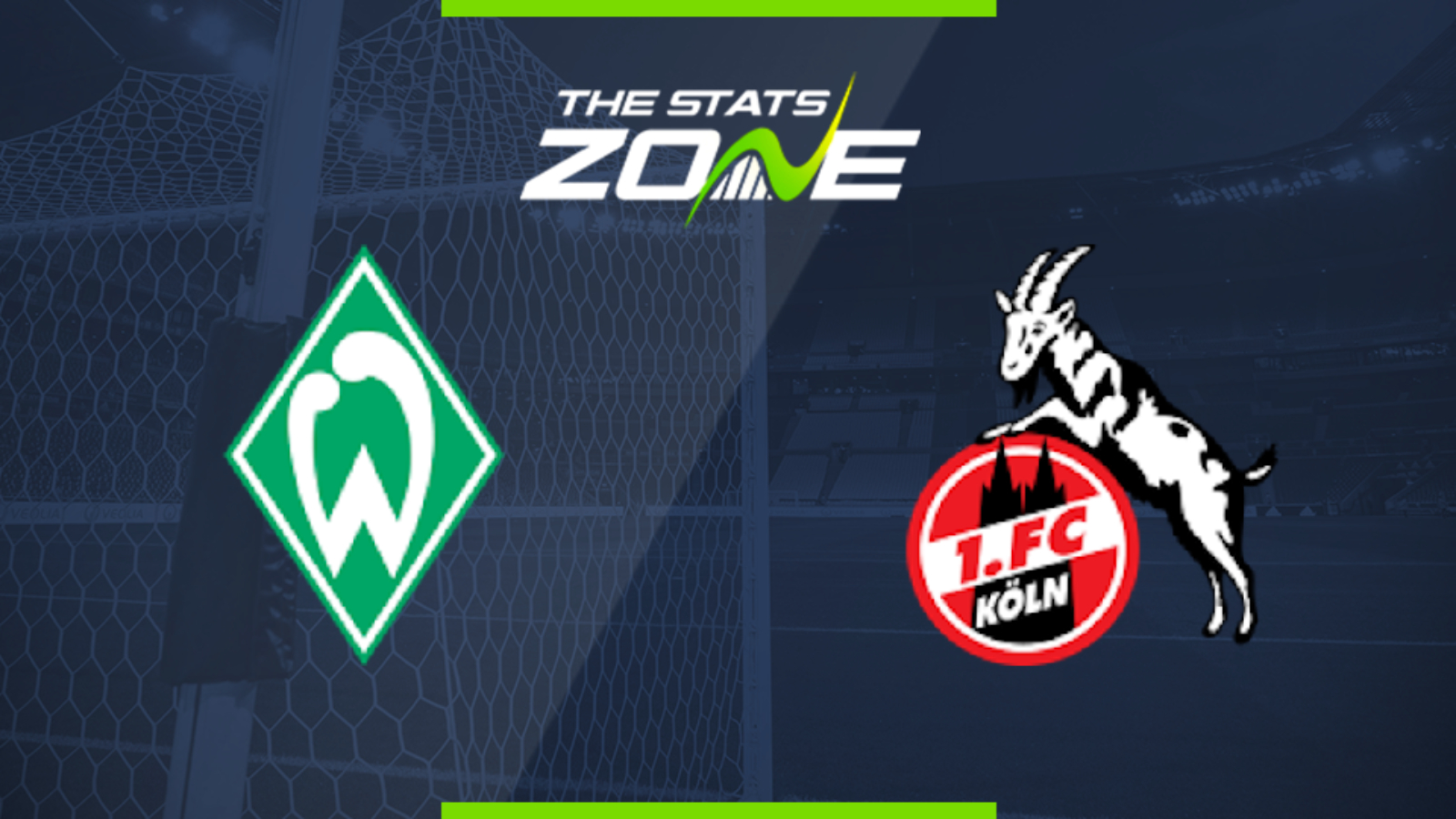 Where is Werder Bremen vs Koln being played? wohninvest WESERSTADION

Where can I get tickets for Werder Bremen vs Koln? No tickets are available as Bundesliga 1 matches are currently taking place behind closed doors

What TV channel is Werder Bremen vs Koln on in the UK? BT Sport have the rights to German Bundesliga matches in the UK, so it is worth checking their schedule

Where can I stream Werder Bremen vs Koln in the UK? If televised, subscribers can stream the match live on the BT Sport website & app

Werder Bremen know they must win this and hope for good news elsewhere if they are to have any chance of avoiding relegation. The very best they can hope for this season is a spot in the relegation play-off but even that will be out of their reach if they do not beat Koln. The visitors are on a nine-match winless streak but with Werder managing just one goal in their last 10 league games on home soil, this is likely to be a low-scoring contest.