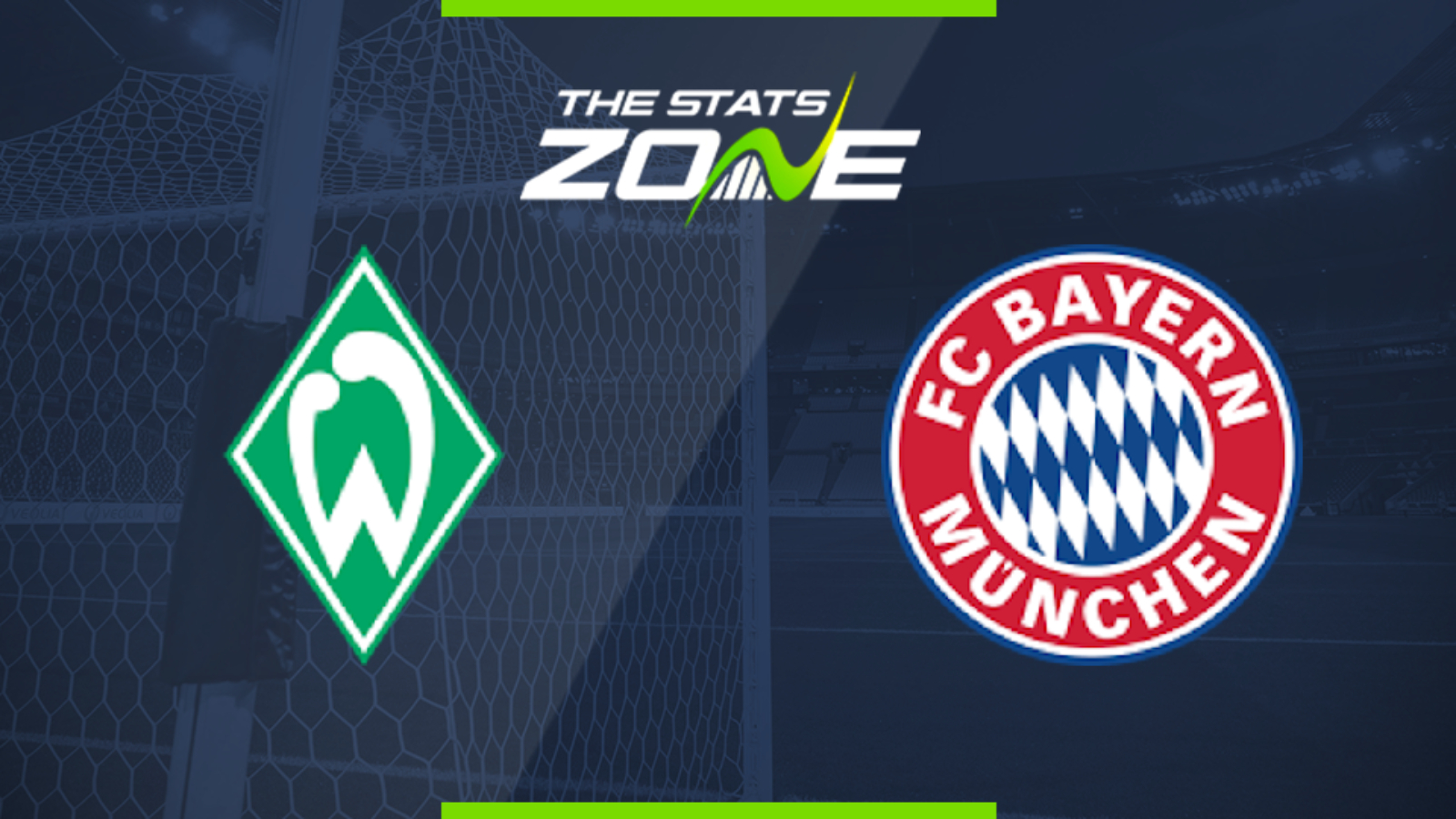 Where is Werder Bremen vs Bayern Munich being played? wohninvest WESERSTADION

Where can I get tickets for Werder Bremen vs Bayern Munich? No tickets are available as Bundesliga 1 matches are currently taking place behind closed doors

What TV channel is Werder Bremen vs Bayern Munich on in the UK? BT Sport have the rights to German Bundesliga matches in the UK, so it is worth checking their schedule

Where can I stream Werder Bremen vs Bayern Munich in the UK? If televised, subscribers can stream the match live on the BT Sport website & app

Werder Bremen earned a valuable three points at the weekend and despite coming into this with plenty of confidence after notching five goals, they will have put in a flawless performance to keep champions elect Bayern Munich in check. Bayern will officially seal the title with victory in this contest and with the league’s top scorer Robert Lewandowski back to lead the line, the visitors should be able to get in front early on and earn a comfortable victory.