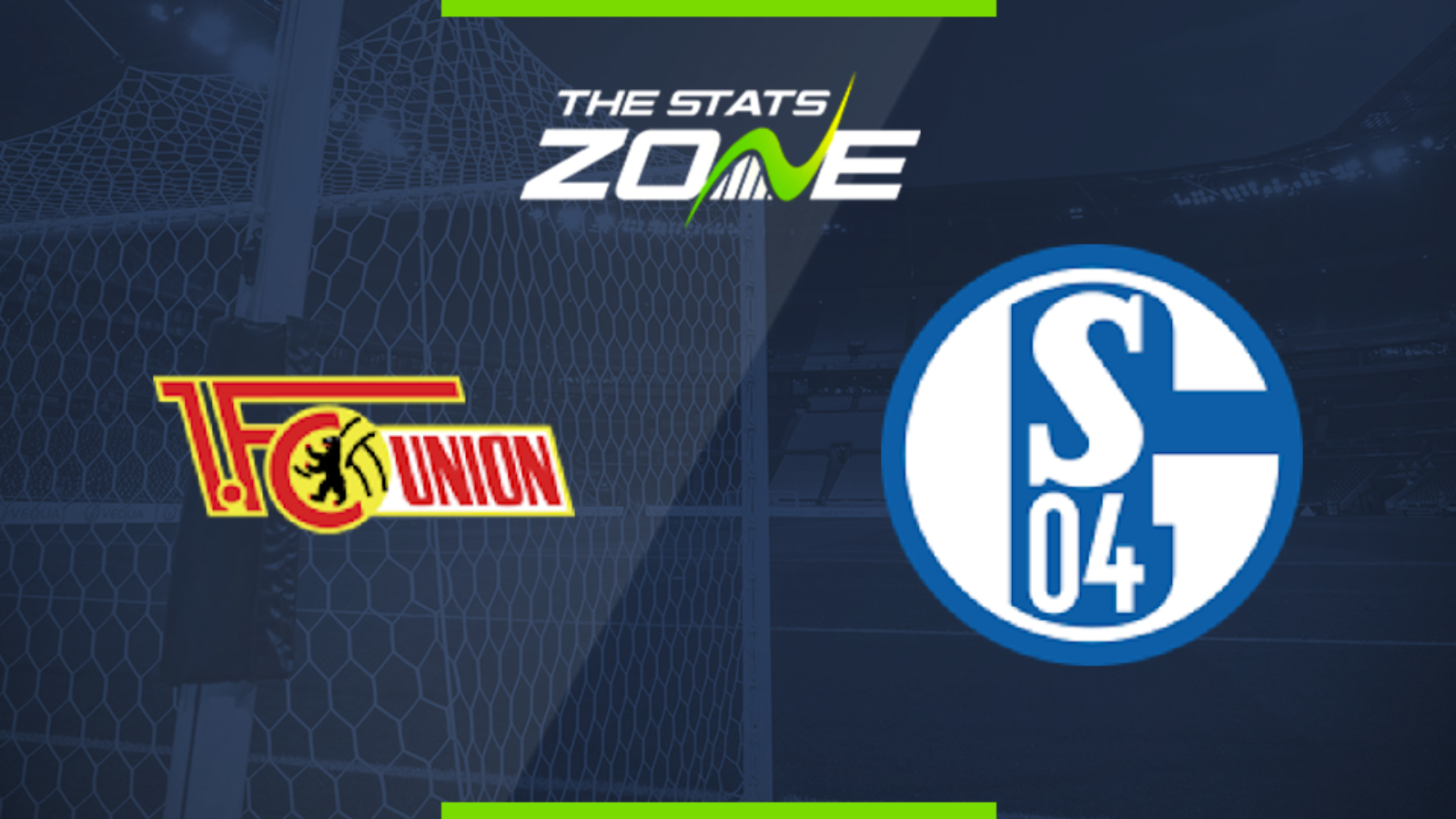 Where is Union Berlin vs Schalke 04 being played? Stadion An der Alten Försterei

Where can I get tickets for Union Berlin vs Schalke 04? No tickets are available as Bundesliga 1 matches are currently taking place behind closed doors

What TV channel is Union Berlin vs Schalke 04 on in the UK? BT Sport have the rights to German Bundesliga matches in the UK, so it is worth checking their schedule

Where can I stream Union Berlin vs Schalke 04 in the UK? If televised, subscribers can stream the match live on the BT Sport website & app

Both Union Berlin and Schalke 04 are struggling for form and the pair meet here in what is likely to be a nervy contest. Schalke are without a win in their last 11 matches and come into this game with yet more personnel problems. Union are on a worrying slide down the table after performing well for most of the season and will be desperate to pick up the three points against a side who are even lower on confidence than they are. However, with both teams light on goals in recent games, this should be a low-scoring affair.