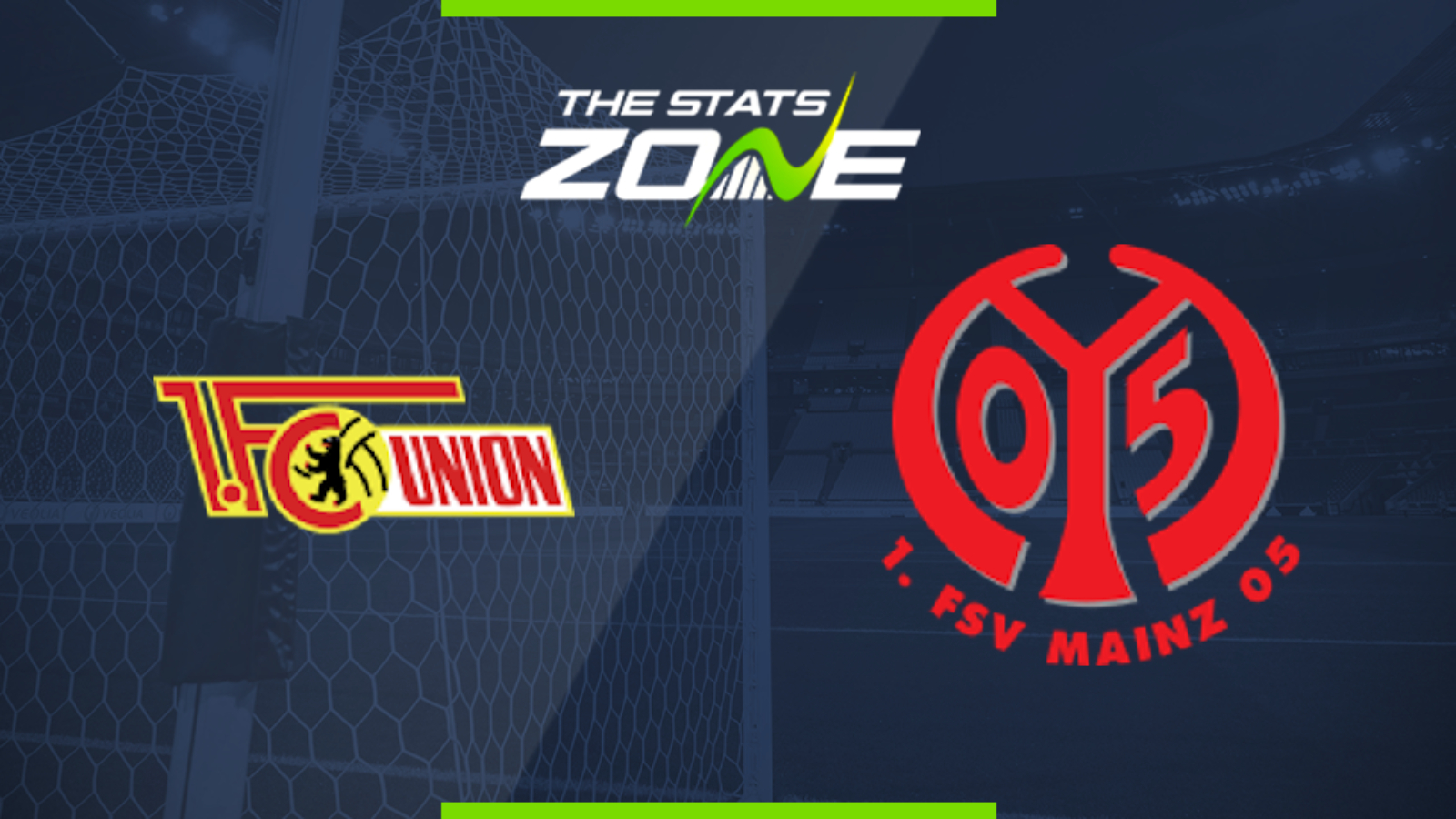 Where is Union Berlin vs Mainz being played? Stadion An der Alten Försterei

Where can I get tickets for Union Berlin vs Mainz? No tickets are available as Bundesliga 1 matches are currently taking place behind closed doors

What TV channel is Union Berlin vs Mainz on in the UK? BT Sport have the rights to German Bundesliga matches in the UK, so it is worth checking their schedule

Where can I stream Union Berlin vs Mainz in the UK? If televised, subscribers can stream the match live on the BT Sport website & app

Union Berlin and Mainz come into this clash on the back of heavy losses at the weekend and will be desperate to respond. Both teams are struggling for form and sit just above the relegation spots which makes this a vital contest. Union have enjoyed a solid season on home soil but it remains to be seen how they will deal without their raucous crowd behind them. However, with Mainz managing just two wins from their last 11 in the Bundesliga, the hosts should be able to do enough to avoid defeat in this one.