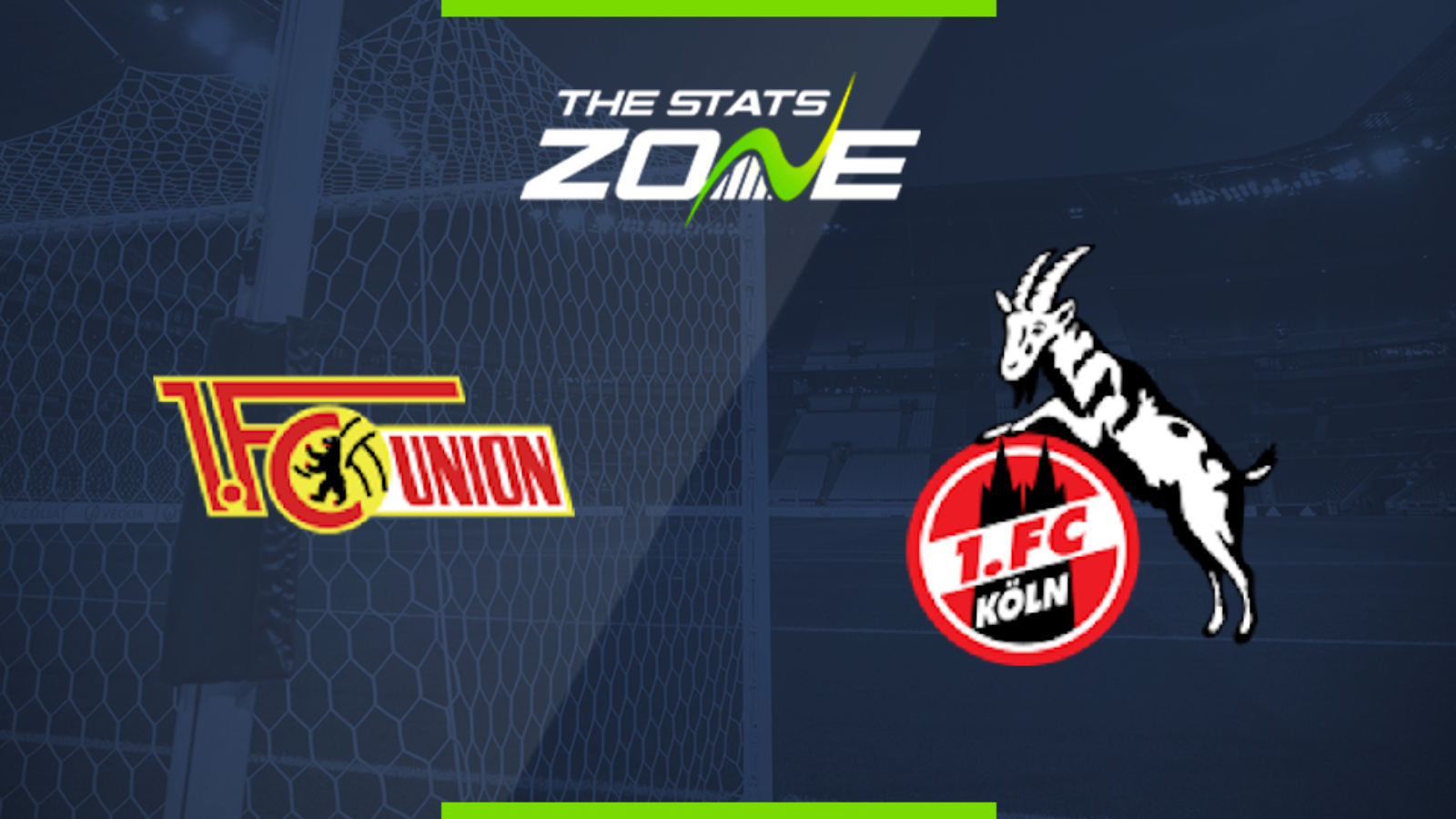 Where is Union Berlin vs Koln being played? Stadion An der Alten Försterei

What TV channel is Union Berlin vs Koln on in the UK? BT Sport have the rights to German Bundesliga matches in the UK, so it is worth checking their schedule

Where can I stream Union Berlin vs Koln in the UK? If televised, subscribers can stream the match live on the BT Sport website & app

Where can I get tickets for Union Berlin vs Koln?

Both these sides were promoted last season but it is Union Berlin who have adjusted better to the top flight so far. Four of their five league wins this season have come on home soil and they should be fancied to edge out Koln, who have taken just one point from their last five away outings.