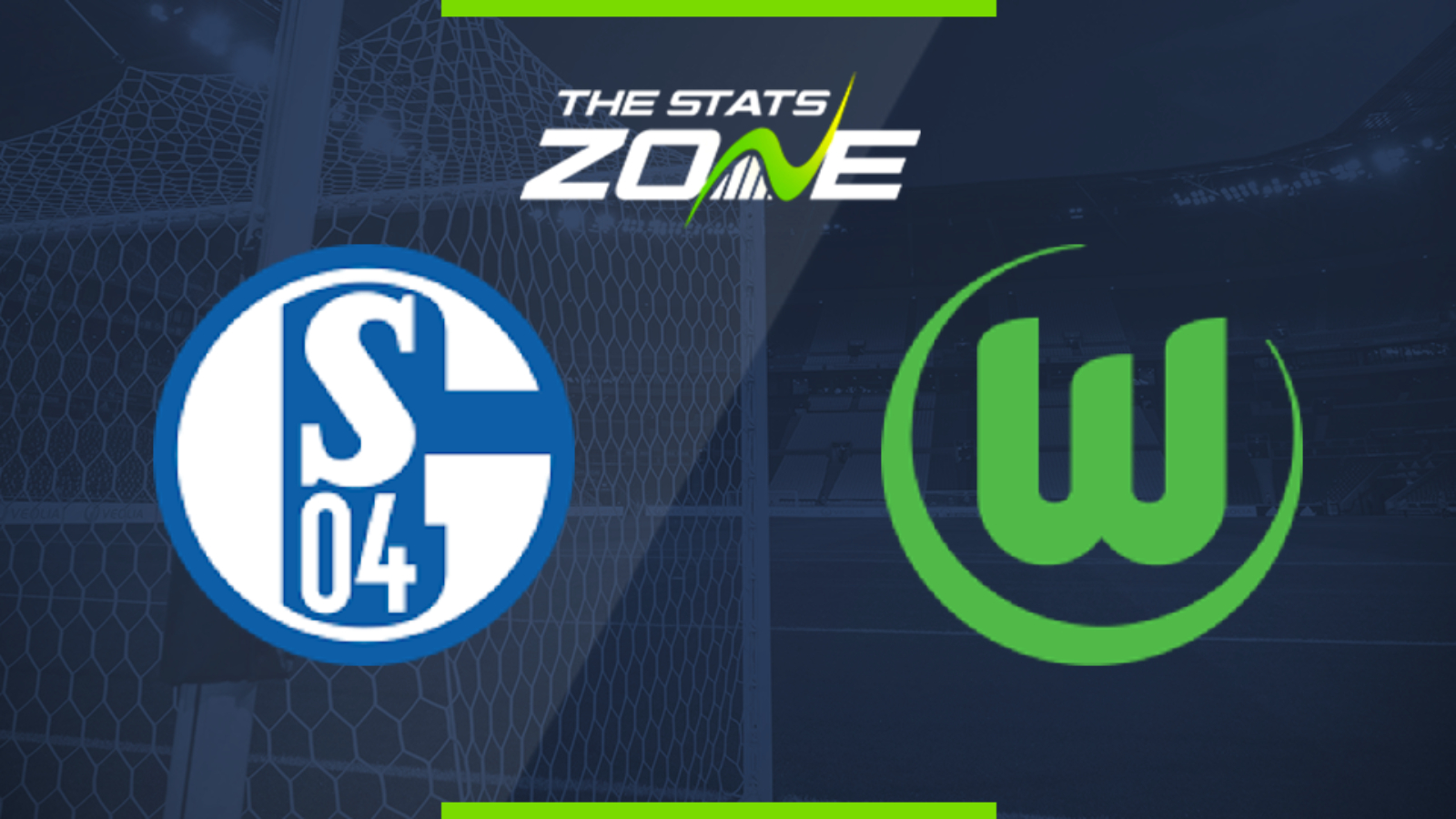 Where is Schalke 04 vs Wolfsburg being played? VELTINS-Arena

Where can I get tickets for Schalke 04 vs Wolfsburg? No tickets are available as Bundesliga 1 matches are currently taking place behind closed doors

What TV channel is Schalke 04 vs Wolfsburg on in the UK? BT Sport have the rights to German Bundesliga matches in the UK, so it is worth checking their schedule

Where can I stream Schalke 04 vs Wolfsburg in the UK? If televised, subscribers can stream the match live on the BT Sport website & app

Wolfsburg put in a poor performance when they could not afford to as they fell to a big loss at Borussia Monchengladbach during the week and they must respond or risk conceding sixth spot in the table. They face Schalke 04 in what is a must win game for the visitors with champions Bayern Munich last up for Wolfsburg so this may be their last chance to pick up points this season. Schalke are without a win in 14 matches and that run does not look like ending any time soon with Wolfsburg able to return to winning ways to place David Wagner’s job under further pressure.