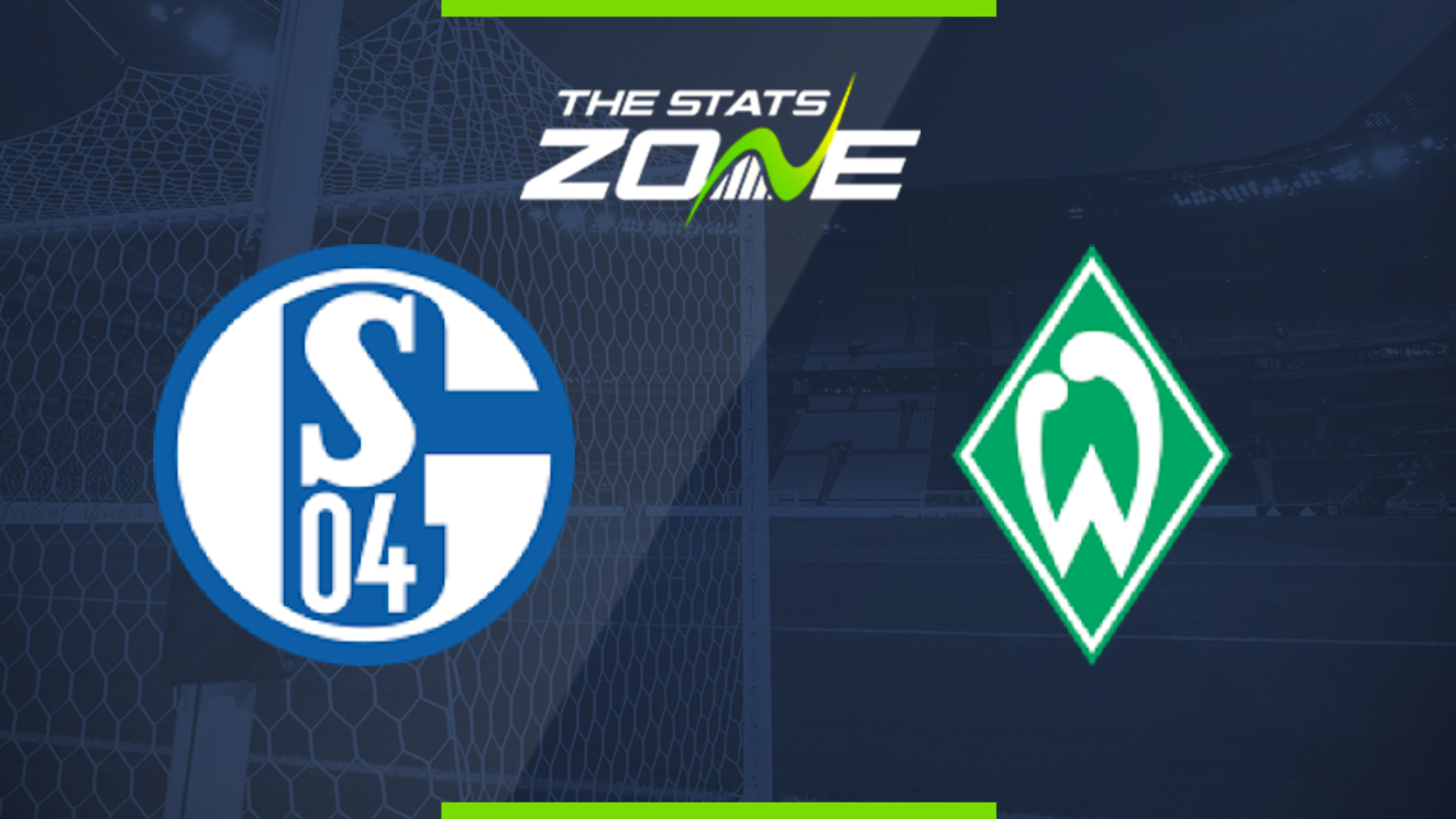 Where is Schalke 04 vs Werder Bremen being played? VELTINS-Arena

Where can I get tickets for Schalke 04 vs Werder Bremen? No tickets are available as Bundesliga 1 matches are currently taking place behind closed doors

What TV channel is Schalke 04 vs Werder Bremen on in the UK? BT Sport have the rights to German Bundesliga matches in the UK, so it is worth checking their schedule

Where can I stream Schalke 04 vs Werder Bremen in the UK? If televised, subscribers can stream the match live on the BT Sport website & app

Werder Bremen have put in solid showings in back-to-back games and with four points from their two games so far this week, they will be eager to add at least one more to that tally as they travel to Schalke 04. The hosts are on a terrible run of form, losing all three matches since the league returned earlier in the month and they are without a win in their last 10 Bundesliga fixtures. They have struggled on both sides of the ball in those three games having conceded nine and scoring just once and with Werder showing signs of improvement, the visitors should be able to avoid defeat in this one.