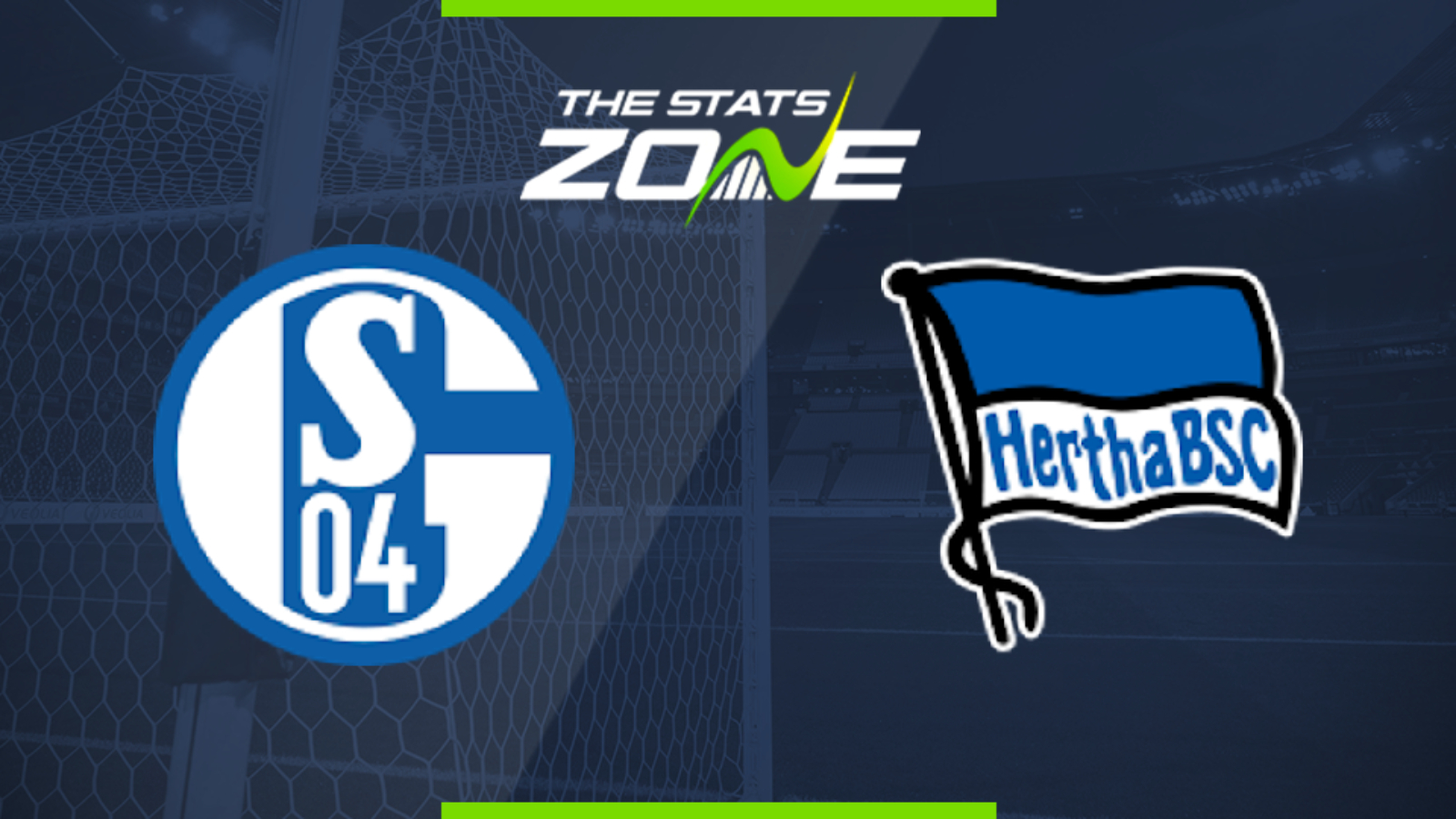 Where is Schalke 04 vs Hertha being played? VELTINS-Arena

What is the weather forecast for Schalke 04 vs Hertha? Clear, 26c

What television channel is Schalke 04 vs Hertha on? Some Bundesliga matches are televised on BT Sport so check here for their TV schedule

Where can I stream Schalke 04 vs Hertha? If televised on BT Sport, this match can be streamed live via the BT Sport website and app

Where can I get tickets for Schalke 04 vs Hertha?

What was the score when the teams last met? Hertha 2-2 Schalke 04

A lack of goals was one of the reasons Schalke struggled last season and that issue does not appear to have gone away, with the Royal Blues failing to score in their opening two league games. Hertha have drawn a blank in four of their last seven away league matches, so do not expect a lot of goals.